‘Only in Hollywood' Arts/Music Crawl

Call upon some of Tinseltown's liveliest locations for four nights of good vibes.

To say that Hollywood has a venue or two where a person who enjoys music or comedy or performance or art can find something to watch is like saying there's a little hill with some little letters on it spelling out the name of the town.

The hill's not little, nor is the Hollywood Sign, and the number of venues offering brain-embiggening, heart-enriching, funny bone-scratching fare around Tinseltown are plentiful to the extreme.

So plentiful that the small town with the world-famous name is throwing itself a good ol'-fashioned open house, as small towns are wont to do. Of course, most walkable villages aren't home to Capitol Records and Avalon Hollywood and Amoeba Records and IO West and The Hollywood Palladium and a host of other esteemed outfits and spots with names known far and wide.

The open house -- it's called the Only in Hollywood Music + Arts Festival -- is a four-night crawl around some of the boulevard's best-known performance-and-more locations, as well as just-off-the-boulevard spots, too, on Sunset Boulevard and Selma Avenue.

Is it free? Partly -- some places'll invite guests in gratis, some happenings require a ticket. There are over a hundred acts and to-dos listed, so bet you'll find a mix of pay-nothing and pay-something shows you're glad about.

Tidbits from the arm's-length schedule include a Rooftop Film Club screening of "Breakfast at Tiffany's" at The Montalbán, Jon Cresswell at the Record Parlour, The Vibrometers at Saint Felix, and The Armando Show at IO West. If you want to know what's free and what is not, this list is quite clear about the price or non-price to see each act (and which of the four days to catch the act in question).

And as with all open houses, there are sponsors and hosts. KCRW, Palladium Residences, and Capitol Music Group are doing the honors for the 2015 crawl. 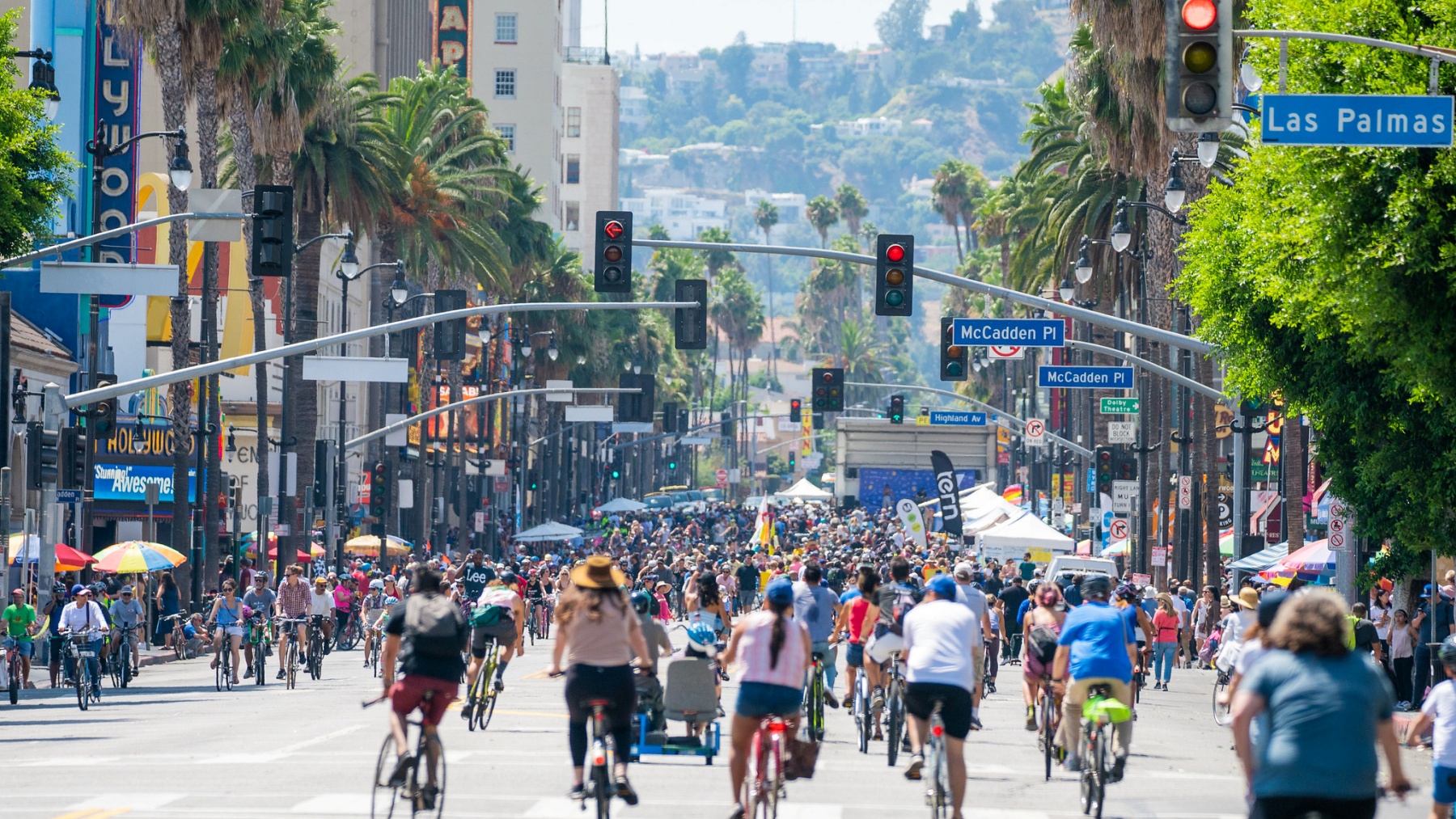 CicLAvia Will Roll Through a Bevy of Hollywoods 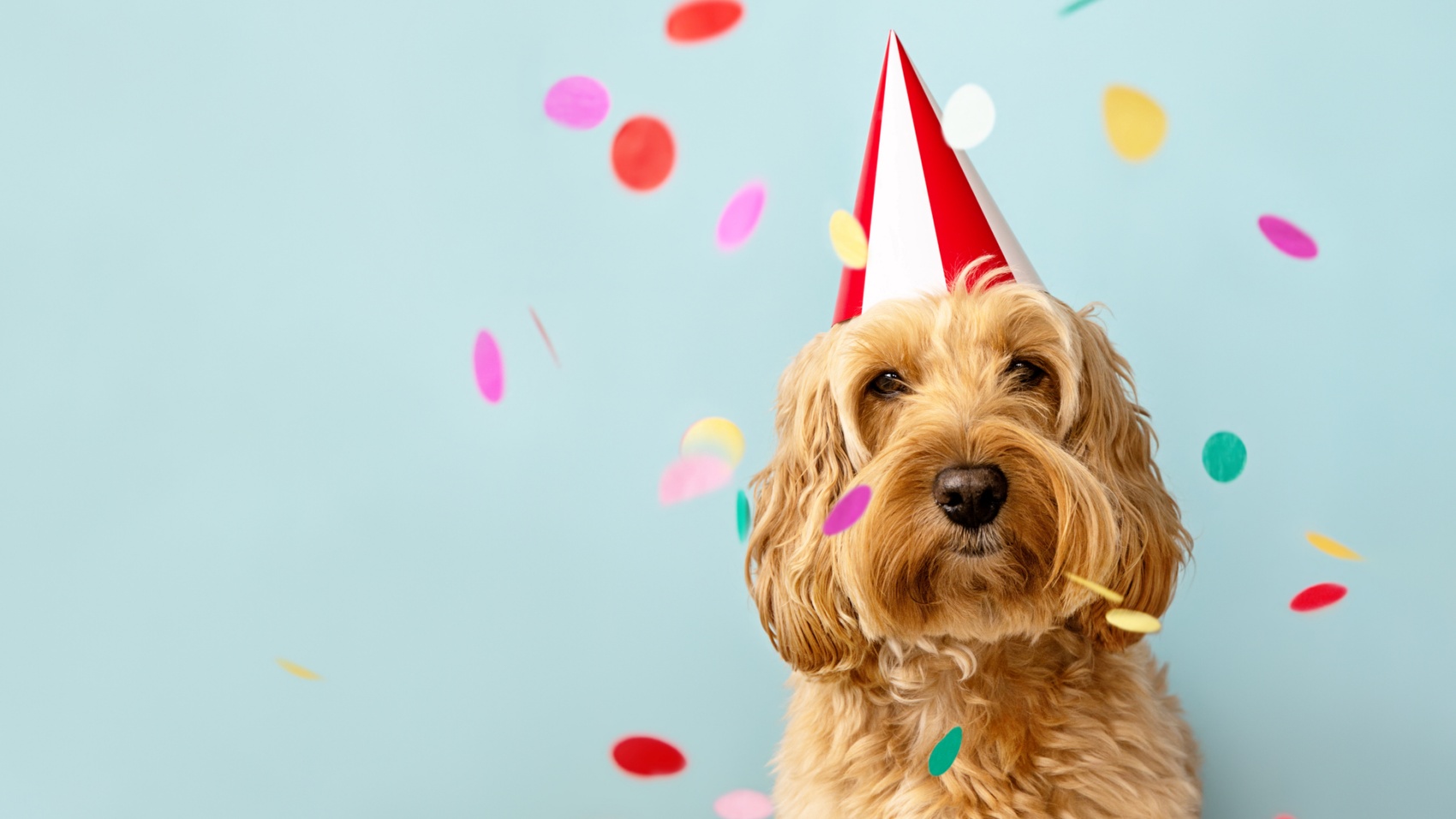 Does a Hollywood-style open house outdo every other small town open house around? We're not looking to stoke the competitive flames at all, for all open houses are interesting. Some villages have a pretty gazebo or town square or muffin shop or tavern, and some towns have the stages and clubs that host artists who zoom straight to the top of their respective entertainment field.

Okay, maybe we are showing a little local pride, though muffins and gazebos are absolutely awesome, too. But so's Hollywood, so hooray for all of its vibrant venues and all that they offer.