The word "nexus" is not one to be used lightly. After all, it means a center of some sort, usually a vibrant and meaningful one, a convergence or gathering place for many ideas, parts, concepts, or people.

Downtown LA has become a nexus for all thing contemporary in recent years, something that still seems to take travel writers elsewhere by surprise. But Walt Disney Concert Hall, MOCA, REDCAT, the Broad, and a host of galleries and performance spaces pay those taken-aback writers no never mind; the creation of contemporary art stops for no one, including those who are surprised at LA's world-class creative scene.

Radar LA, an international festival of contemporary theater, is the next carnation in that particular buttonhole. Some eighteen productions, backed by a bevy of dream-makers, will fill the Roy and Edna Disney/CALARTS Theater with hope, longing, fear, more hope, questions, and all of the other things that contemporary live production takes upon itself to deftly express. 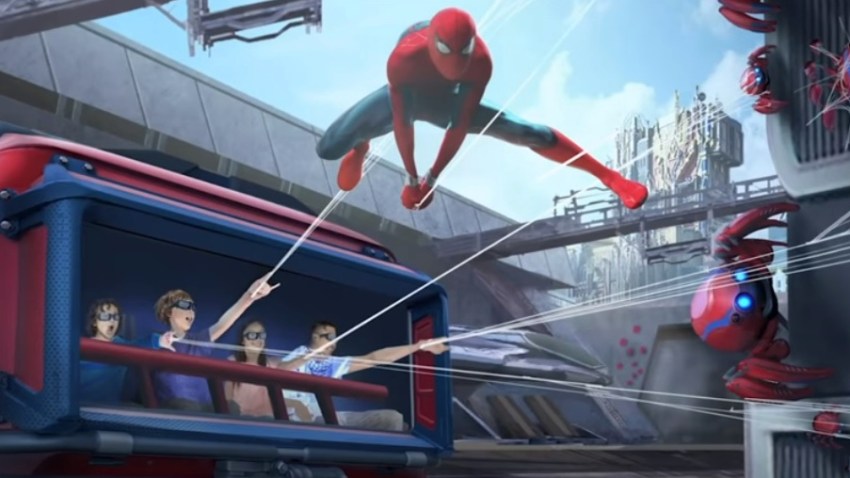 The festival runs from Tuesday, Sept. 24 through Tuesday, Oct. 1.

Countries represented during Radar LA include Mexico, Argentina, Chile, Colombia, New Zealand, and Japan, says the site, as well as, hello, the city of Los Angeles. A bonus: Premieres are in the mix, but isn't that what contemporary work is about, a little? Seeing the freshest, newest, and tomorrow-est?

And speaking of innovation... Ten downtown locations will be used, not just the REDCAT HQ off Grand. These include historic theaters and outdoor sites, meaning you just may come across a play or scene while you're out and about.

Yep, our nexus of all that is boundary-testing and new is thriving, not just for LA but as a bright place for world artists to come and try out their best contemporary ideas and art-makery.