The stay-at-home showdown will put your mondo movie knowledge to the test. Also? Dressing up, Oscar- or Disney-style, is encouraged.

Oscar Week, for many local movie mavens, has been built, in years gone by, upon a single sheet of paper.

It's a piece of paper that lists all of the nominees, in all of the major categories, and party goers typically arrived a few minutes early, just before the broadcast was set to begin, to fill out their sheet with all of their best guesstimates as to who will win what.

Those pieces of paper? They're mostly staying in the drawer as the 2021 ceremony grows closer, given the fact that in-office Oscar pools and friend-type gatherings are on hold (though, for sure, some households will keep to tradition, we do imagine).

But there is a way to put your deep knowledge of Academy Awards-type trivia to the test, thanks to a show-your-smarts night helmed by the El Capitan Theatre in Hollywood.

Nope, you don't need to make for the storied Hollywood Boulevard movie palace on Thursday, April 22, but you will need to register, and pay the $10 fee, by 3 in the afternoon.

The whole cinematic shebang kicks off at 6:30 on April 22, and, yes, you're encouraged to dress up at home, either in red carpet-inspired finery or Disney-fun togs (the El Capitan Theatre is owned by the Walt Disney Company). 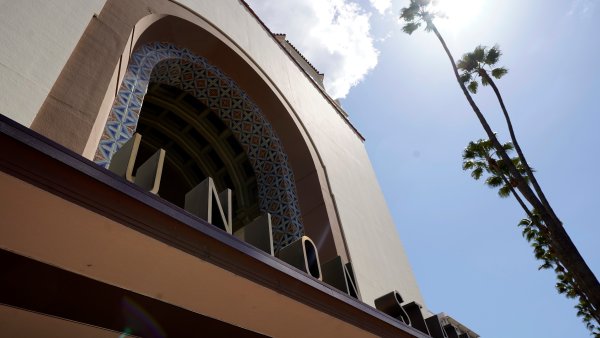 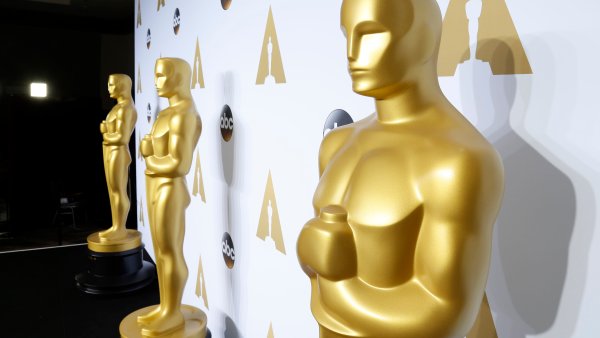 How to Watch the 2021 Oscars on TV and Online

How to share your surely-almost-positively-correct answers with the hosts of the online Oscar Trivia Night? Through an app, yep, is the easy way to go.

So, do you remember who won Best Actress in 1948 and 1973, and all of the other years, too? Do you recall all of the venues where the Oscars have unfurled over the years? Can you name all of the show's quirkier components, charming flubs, and dance-a-riffic show-stoppers?

You don't need to possess a full-on Oscars encyclopedia inside your brain, of course, though that is certainly impressive, if that's your thing.

But if you're missing a social component for this year's ceremony, which will happen on Sunday, April 25, the pre-pre-pre-party put together by the El Capitan Theatre might just be your cup of tea.

Or flute of bubbly, perhaps.

Raise your own glass to this gas of a virtual gathering, one that isn't about a piece of paper but some sweet, cinema-loving community ready to be enjoyed on Oscar Eve Eve Eve.