Frocks and set pieces from the Starz and Sony Pictures Television series will go on view in Beverly Hills.

Lots of people make travel plans around the beginning of June, right when summer is still stretching ahead in its lazy-days-y, lusciously long way.

But here's a pro tip from a current hit series on television: If you're planning to time travel, say, instead of spending a weekend at the beach, it is best to do so in incredibly ornate, down-to-the-detail style.

"Outlander" is the show we reference for that tip, a series that takes place in both 1940s Scotland as well as the Scotland and France of the middle of the 18th century. And its clothes, and accessories, and set pieces? They're some of the most sumptuous on television, with elaborate corsets, breeches, and wigs pitching in to paint the larger, richer picture.

That picture will be on full, fashion-forward — er, backwards — view at The Paley Center for Media this summer when "The Artistry of Outlander" goes on multi-month display.

The exhibit, which is rife with frocks and interesting items from the Starz and Sony Pictures Television series, opens on Wednesday, June 8.

How big is the display? It will spread out on not just one but two floors of the Beverly Hills television museum. Not quite as big as a moor, but still impressive.

How free is it to see the display? As free as the wind rippling through some Scottish heather. No admission is required. 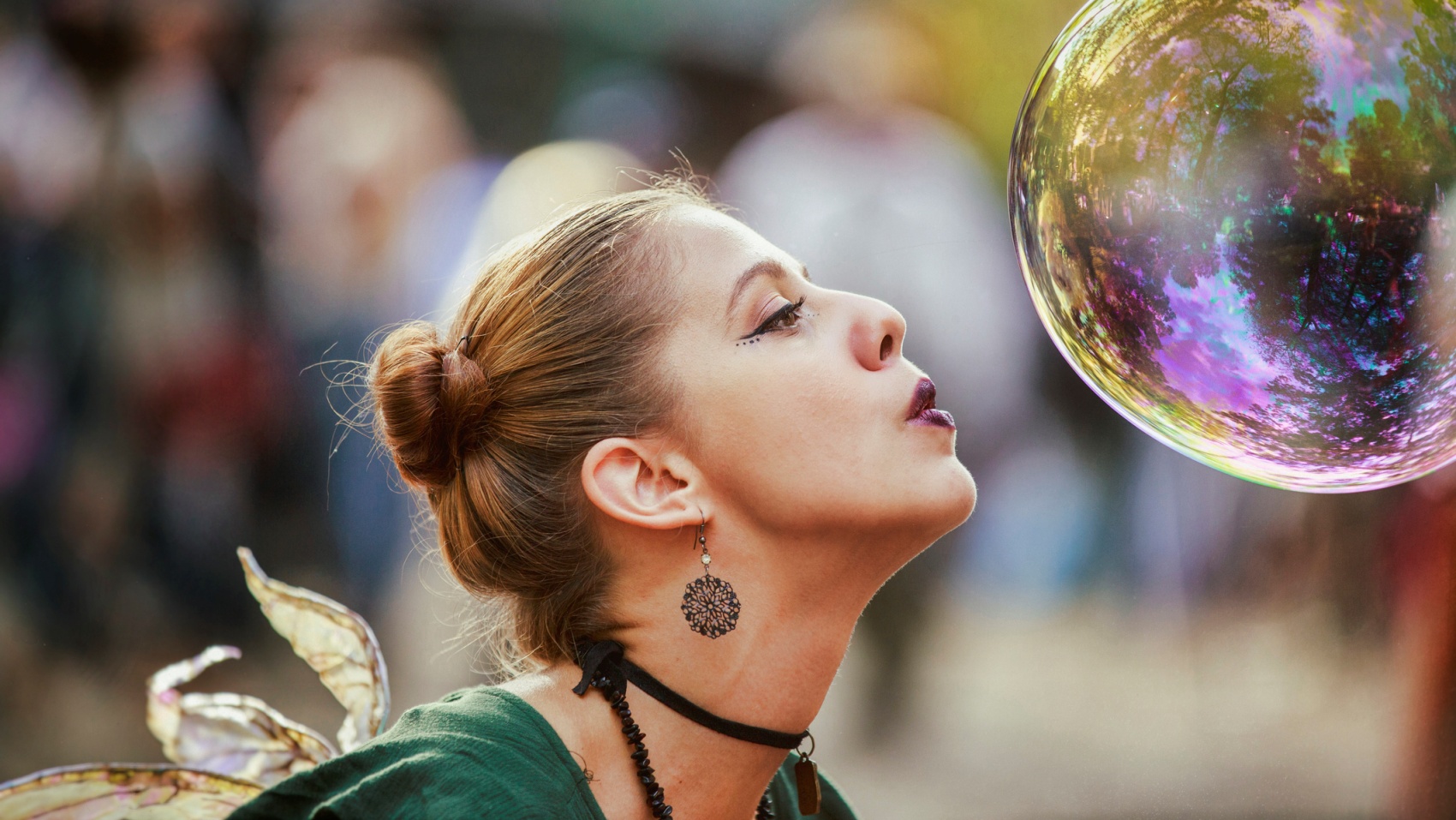 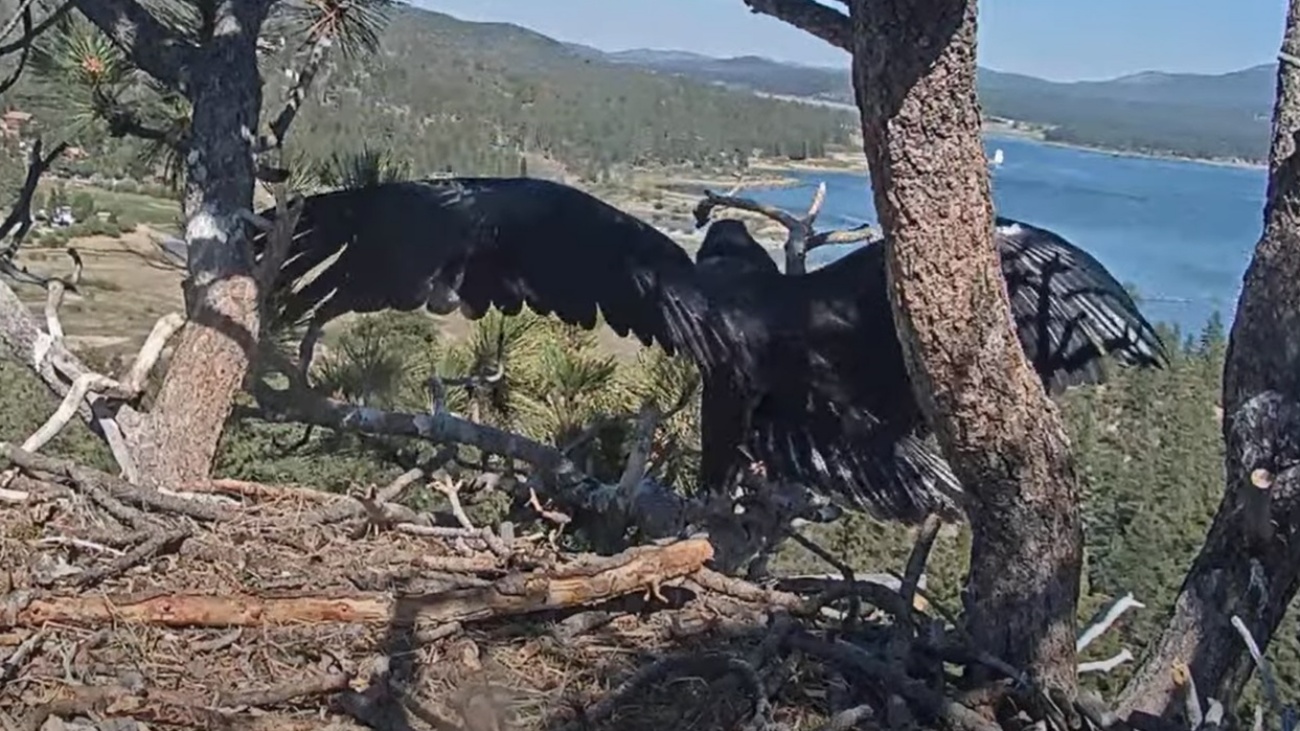 Is it open every day of the week? Well, no. Time travel may frequently allow a person to land at whatever minute on whatever day they desire, but "The Artistry of Outlander" is on view Wednesdays through Sundays from noon to 5 o'clock.

If you're a fan, you likely already know who to applaud when it comes to much of the show's textured look, but here's a ribbon- and pearl-bedecked shout-out to costume designer Terry Dresbach and production designer Jon Gary Steele.

Those are vital roles in bringing the world of the past into eye-popping, minutia-marvelous reality, and both artists rise to the occasion on "Outlander."

There are multimedia parts to the exhibit, and interactive areas, too, as well as some large-scale photographs.

True, some "Outlander" costumes did make a stop at The Grove in 2015, but it was only the briefest of sojourns. "The Artistry of Outlander" is open through Aug. 14, 2016, giving the public over two months of luxe lookie-loo-ing.

Which means that even if you're super-overscheduled with your own travels through time at the moment, you can probably still find a day to visit.

That is, if you haven't already, even before it makes its official debut. Such is one of the benefits of time travel. Time travelers can sneak peeks at future costume exhibits before the opening day has arrived.