What's that grinning at the Santa Monica Pier?

If you called upon a local pumpkin patch in recent days, and you sought out the biggest pumpkin in the bunch, the kind of giganto gourd that can handily fill up any standard-sized front window, you still won't have a pumpkin as big as the one at Santa Monica Pier.

We're not not complimenting your pumpkin choice, as you surely picked quite a handsome specimen, the kind of candlelit orb that'll impress the neighborhood trick-or-treaters on the night of Oct. 31.

But the jack o'lantern holding court at Pacific Park nightly through Tuesday, Nov. 1 happens to be on the Pacific Wheel, and fully created not of seeds and pumpkin-y flesh but of thousands upon thousands of LED lights. 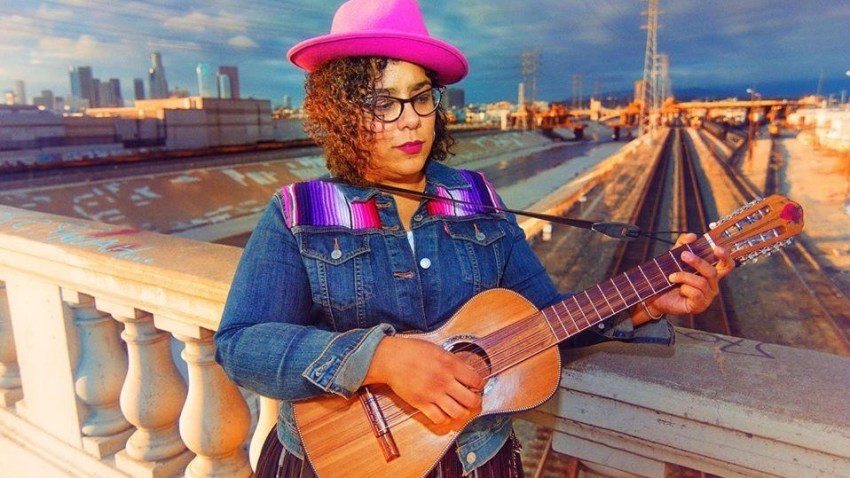 In fact, that's not the only Halloween symbol the famous Ferris wheel will boast come nightfall around Halloween; look for a "ghoulish ghost" and "scary spider" to pop up, too, on the mega circle of lights.

Some "174,000 LED computer-operated lights" give the solar-powered wheel its illumination, an impressive incandescence that recently received an overhaul. The 20-year-old attraction dimmed briefly in the spring for a full-scale tech update, one that ensured "higher resolution, greater color depth, and faster 'frames per second' display speed."

The sparkly revolving wonder also displayed the red, white, and blue in time for Independence Day. Call it quite the busy year for the Pacific Wheel, which hosts oodles of locals and visitors looking for that quintessential West Coast pier-based ride experience.

If you can't make it down to the ocean-close setting for a nighttime peek at the colossal pumpkin, ghost, and spider, you can check out the "See the Wheel!" live cam to admire the lit-up seasonal show twinkling on the side of the above-the-waves icon.