Tickets are on sale for the television-focused event, which will feature star-filled panels on stage at the Dolby Theatre.

We've barely caught a breath, or had time to ponder any plot twists at length, the characters that evolved in exciting ways, or the amazing locations that lend another luscious layer to the story that's weaved a web through our thoughts.

Good thing that there are in-depth happenings that create those reflection-strong, look-back-and-marvel opportunities for television fans.

And one of the majors? It's PaleyFest LA, the decades-old on-stage spectacular devoted to both hot-hot series and tried-and-true classics.

This is so never-not thrilling: Cast members show up, in person, to talk about their shows, along with producers, writers, and other behind-the-scenes team members.

And the luminary-packed PaleyFest LA 2022 line-up was recently revealed, giving TV buffs plenty to anticipate when the multi-night event returns to the Dolby Theatre in Hollywood in early April. 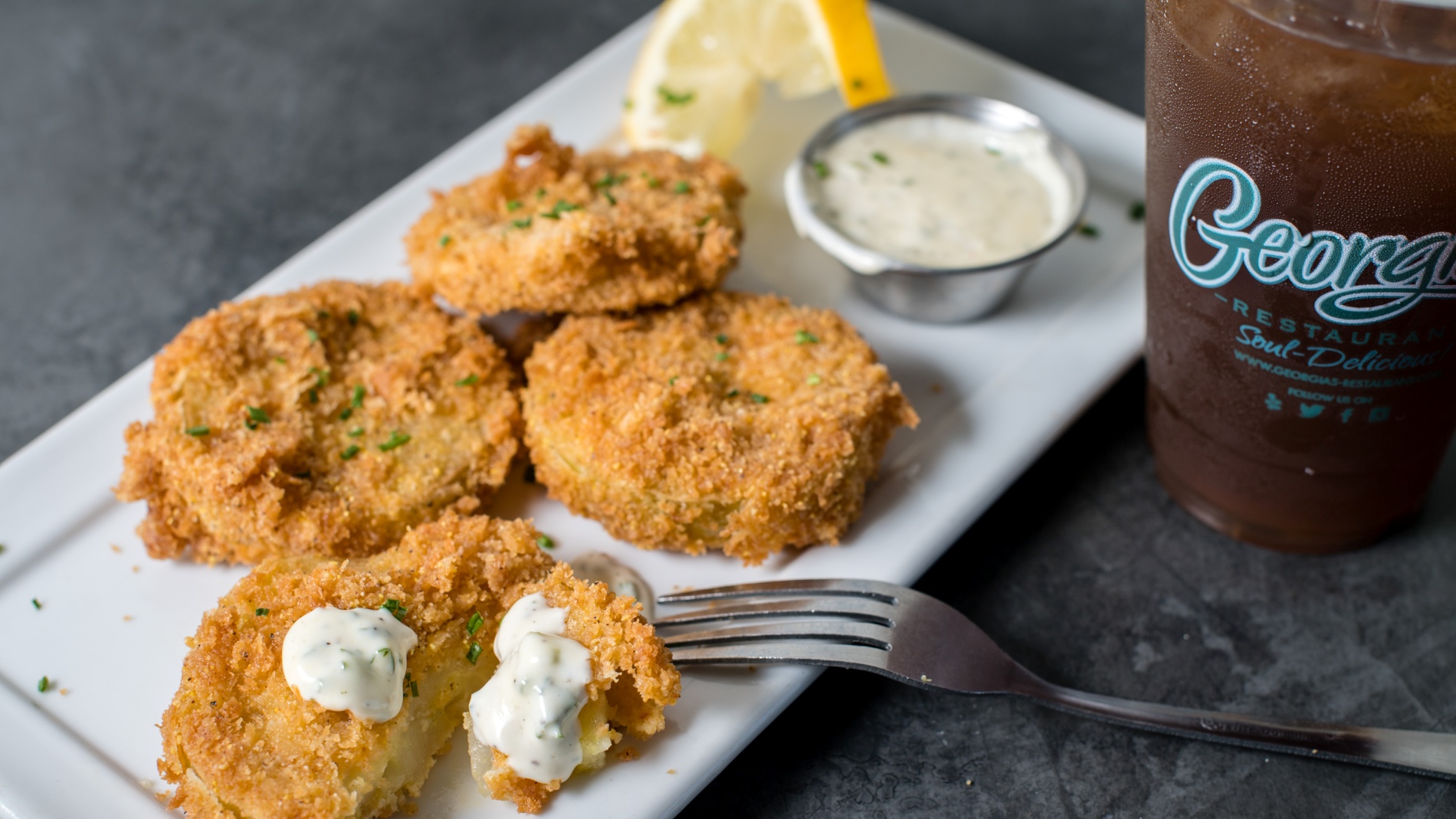 One of the headliners this time around? Sweet: "Cobra Kai" will sweep the leg at the Tinseltown venue on Friday, April 8.

"We are honored to bring 'Cobra Kai' to PaleyFest 2022 and look forward to connecting with our devoted and badass fans," said Josh Heald, Jon Hurwitz, and Hayden Schlossberg, 'Cobra Kai' series creators and executive producers.

"Living in these interesting times, we've long held one thing paramount — karate will bring us together."

"black-ish," "Emily in Paris," "This Is Us," and "A Salute to the NCIS Universe Celebrating NCIS, NCIS: Los Angeles, and NCIS Hawaii" are all on the starry schedule, too.

"As we approach the 300th episode milestone this season, it's not lost on us what a privilege it has been to be a part of our fans' lives for the past 13 seasons," said R. Scott Gemmill, showrunner of "NCIS: Los Angeles."

"The last couple of years have really reminded us how our favorite television shows make us feel connected to one another, and we want to thank PaleyFest for letting us celebrate with our fans and our entire NCIS family of shows."

Tickets are on sale to all of the panels now, and nights do sell out. Find out more at PaleyFest LA.