These easily eatable icons don't solely star at special occasions, of course, but plenty of home cooks make a dozen, or six, using a host of recipes that put their own special spins on the timeless rounds of beautiful bread.

But the Parker House Roll wasn't only made for dunking in gravy or assisting a pop-up turkey sandwich: Sometimes it can appear in a scoop of ice cream.

And those ice cream scoops are now available at Salt & Straw scoop shops.

The artisanal makers of interesting ice creams have been creating quirky flavors for over a decade now, and the company's Thanksgiving-inspired line-up also includes sweet takes, savory flavors, salty odes, and, yes, the occasional cameo by something carb-y and delicious.

Which, in 2021, is the Parker House Rolls with Salted Buttercream ice cream.

That's one of the five festive flavors on the Salt & Strawn Friendsgiving roster, which is pairing the gratitude-filled holiday with the gooey goodness of a cold and creamy dessert. 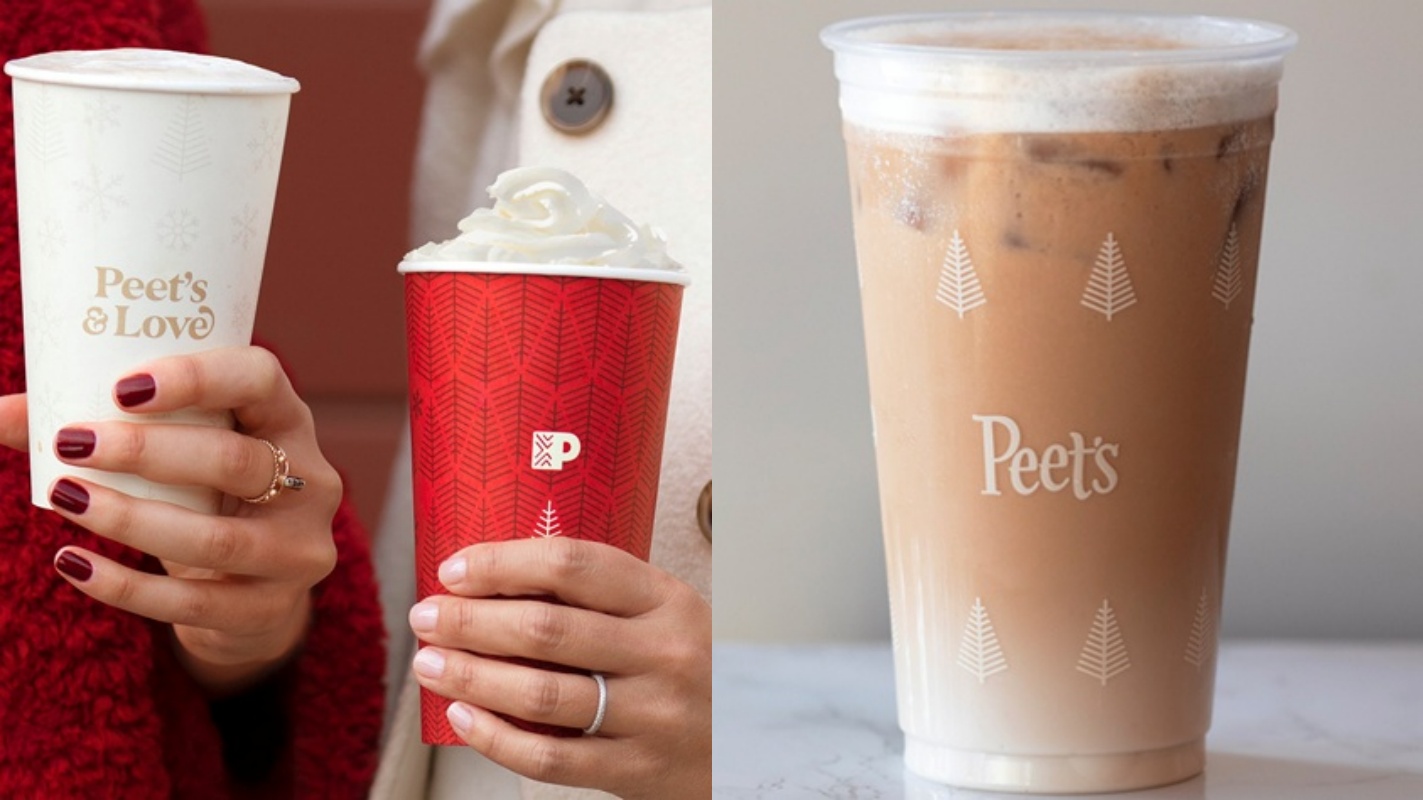 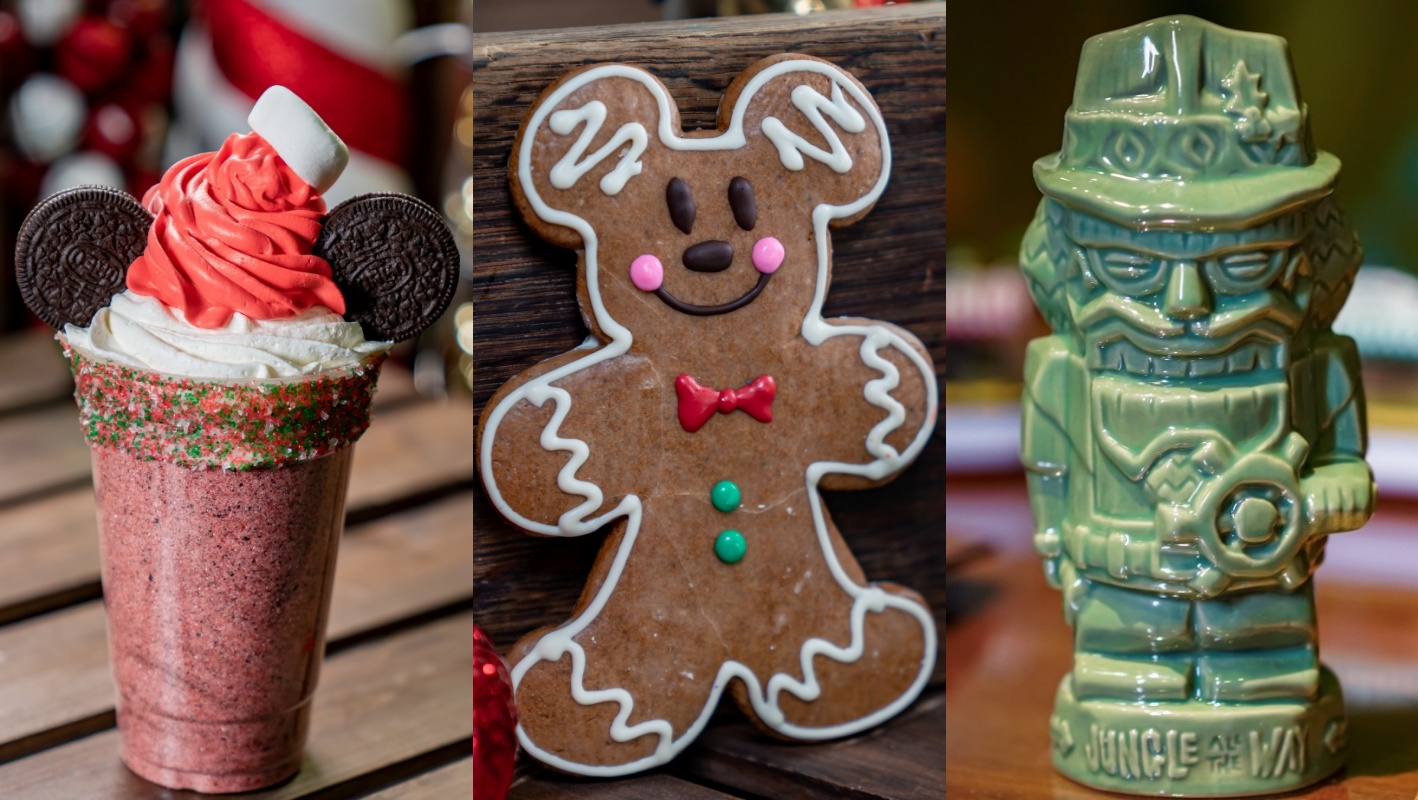 The other flavors are just as notable, with a Carmelized Turkey and Cranberry Sauce making the list, a Candied Walnut Cheesecake ice cream, and the Sweet Potato Pie with Double Baked Almond Streusel.

As for the vegan choice? Look for the Pumpkin & Gingersnap Pie.

But you don't need to swing by your scoop shop for these flavors, not if you're spending Thanksgiving with family across the country: Nationwide shipping is an option, meaning you can treat relatives to this luscious, made-in-LA confection.

For more on these delights of the holiday table, and how to procure the Parker House Rolls ice cream, and the other four delights, point your scoop in this direction now.