Old Town and South Lake are ready to hang the Holly (near Holly).

If we met the genius inventors who make really huge over-sized things, like those inflatable mega Santas that sit atop car dealerships, we'd ask them to make a Holiday Excitement Thermometer. This thermometer is, of course, just like a candy thermometer, but instead of dipping it into melted sugar you'd dip it into the middle of a city.

Though, on second thought, we probably don't need one of those giant excitement measurers 'round Southern California, because there's one city that likely shows the highest level of pre-holiday anticipation, thanks to a lil' old shindig the place throws on New Year's Day.

The coming of the Tournament of Roses does up Pasadena's general "let's par-tay" factor, which can be seen in the free street festivals and outdoor to-dos that dot the seasonal calendar.

That bells-on atmosphere officially kicks off on Saturday, Nov. 28, when shops around Old Pasadena mark Small Business Saturday. The LA Master Chorale's brand-new caroling bus'll pay a visit to both Mercantile Plaza and One Colorado Courtyard at 7 and 7:20 respectively, and the holiday window decor'll be lending glitter to the glass panes of the area. 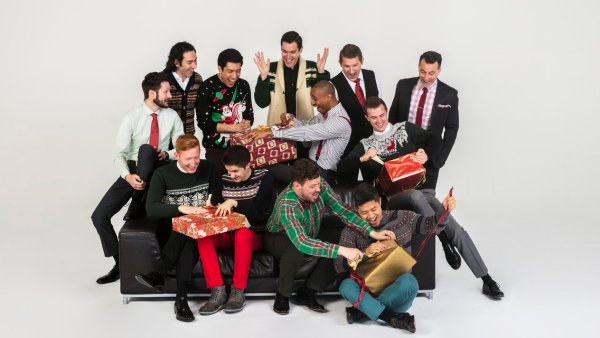 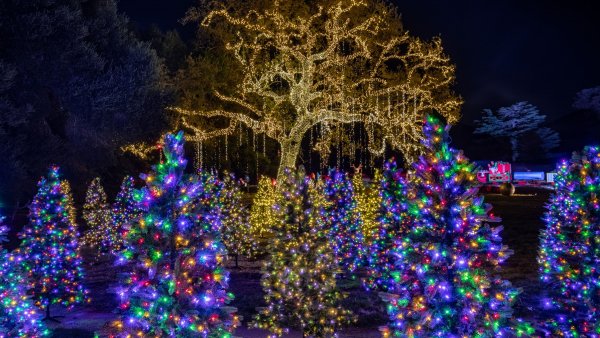 Post your favorite window with #OnlyinOldPas for a chance to win a weekly hundred bucks (details here).

The seasonal fun stuff'll keep on trucking most weekends right up through the Rose Parade's arrival, but there's another party, early on, on South Lake Avenue. Holidayfest! includes carriage rides, kid crafts, store deals, live tunes from a bevy of acts like The Dustbowl Revival, a scavenger hunt, caroling, and an overloaded stocking's worth of yuletide pursuits.

It's free to attend, and it gets the holiday good timez going early, on Saturday, Dec. 5.

Is the South Lake Avenue Holidayfest!, as well as all of the happenings around Old Pasadena, happy harbingers of what's to come around New Year's Day? We might not need that giant Holiday Excitement Thermometer after all; it appears that the city has the pre-sparkle, party-in-the-streets thing going well ahead of its biggest annual event.