Do you sometimes give your animals funny voices? Have you ever "borrowed" their favorite blanket? 'Fess up and maybe win theme park tickets.

So you live with a Lassie, a Whiskers, a Hammy, or a Polly?

Then you know what it is to love and care for an animal, each and every day, and the joy that comes with that particular honor.

You have to call yourself out, especially if you've permanently borrowed a blanket that your dog had fully assumed to be his own. Or you ate the last carrot in the fridge (the one promised to your guinea pig). Or you make your cat wear frilly bowties whenever you both pop on a family Zoom sesh.

You can 'fess up now, and point the finger at yourself, and possibly win four tickets to Universal Studios Hollywood.

The theme park is temporarily closed, but when it reopens, it will soon have a new and much-anticipated attraction to bark over: The Secret Life of Pets: Off the Leash. 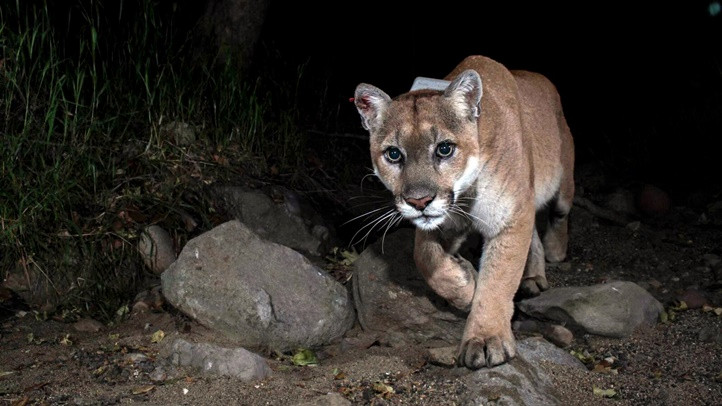 Even P-22 Popped by the City Nature Challenge 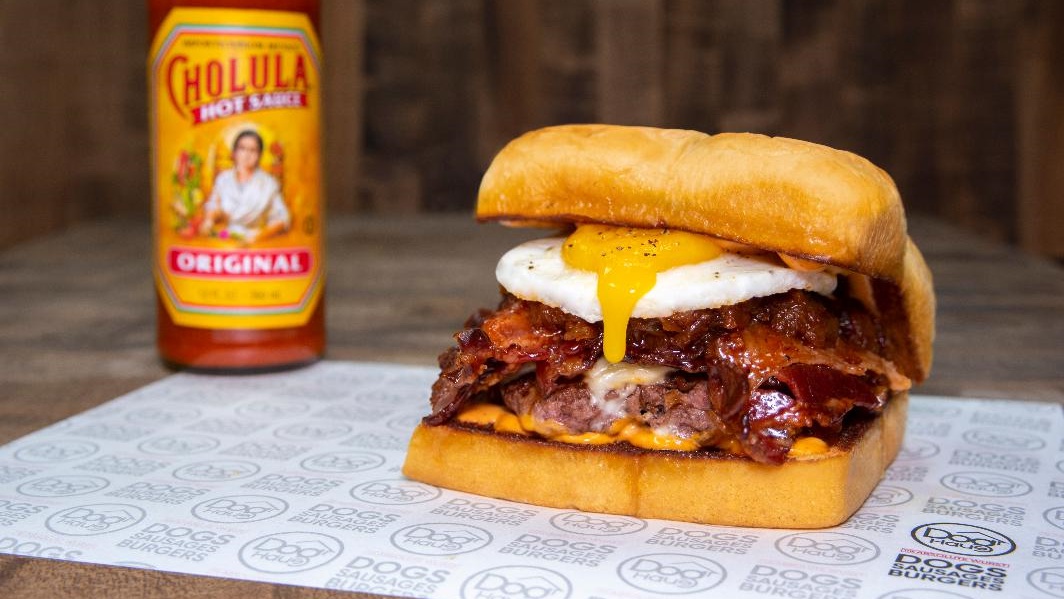 The New Cholula Burger Will Help No Kid Hungry

To celebrate the upcoming debut of the cuddly adventure, which finds its adorable inspiration in the films of the same name, just share your own "guilty quirk" now.

People are already divulging their own sweet-natured secrets and snapshots on social media, like the fact that sometimes everyday dog food stands in for special treats (when it comes to filling a gnaw-ready toy).

Do you have a habit of eating the last delicious carrot in the fridge, meaning your guinea pig will have to be happy with a lettuce snack instead?

Do you sometimes throw an invisible ball in the yard for your beloved pooch when, let's be real, an actual ball is still behind your back?

Come clean among other animal lovers, and put yourself in the running for four tickets to the Universal City theme park now.

All the need-to-knows concerning the giveaway?