Pink's Has a Chili Cheese Dog Giveaway, All Weekend Long

The famous frankfurter stand is celebrating the new "A League of Their Own" series on Prime Video.

The 7th inning stretch? Like the time-honored game it happens within, this much-considered moment has its own mystique, and finding a fan who doesn't feel a bit misty about it? It probably isn't possible.

But however your mark this particular stretch when at the stadium — you might stand and shake out your arms, chat up a friend you spied down the row, or make a dash for a drink — you're probably going to spy someone heading back to their seat while munching a hot dog.

For bun-based munchables and America's Favorite Pastime? They're a beloved pairing, one that goes decades back, and attending a baseball game means, for many people, also enjoying a chili cheese dog.

And to honor baseball, chili cheese dogs, and Prime Video's new "A League of Their Own" series, which debuts on Aug. 12? The original Pink's Hot Dogs, on La Brea Avenue, will be putting its own savory spin on the seventh inning stretch from Aug. 5 through 7, 2022.

Which means this: You can nab a free chili cheese dog on those dates, between 7 and 9 p.m., at the original Pink's, courtesy of Prime Video.

You'll need a ticket to enjoy this flavorful freebie — those tickets will be handed out at Pink's — and there is a limited of two per person.

Is this the snackiest that the concept of the 7th inning stretch has ever been? It just might be, and the fact that it is happening over a weekend only ups the convivial spirit. 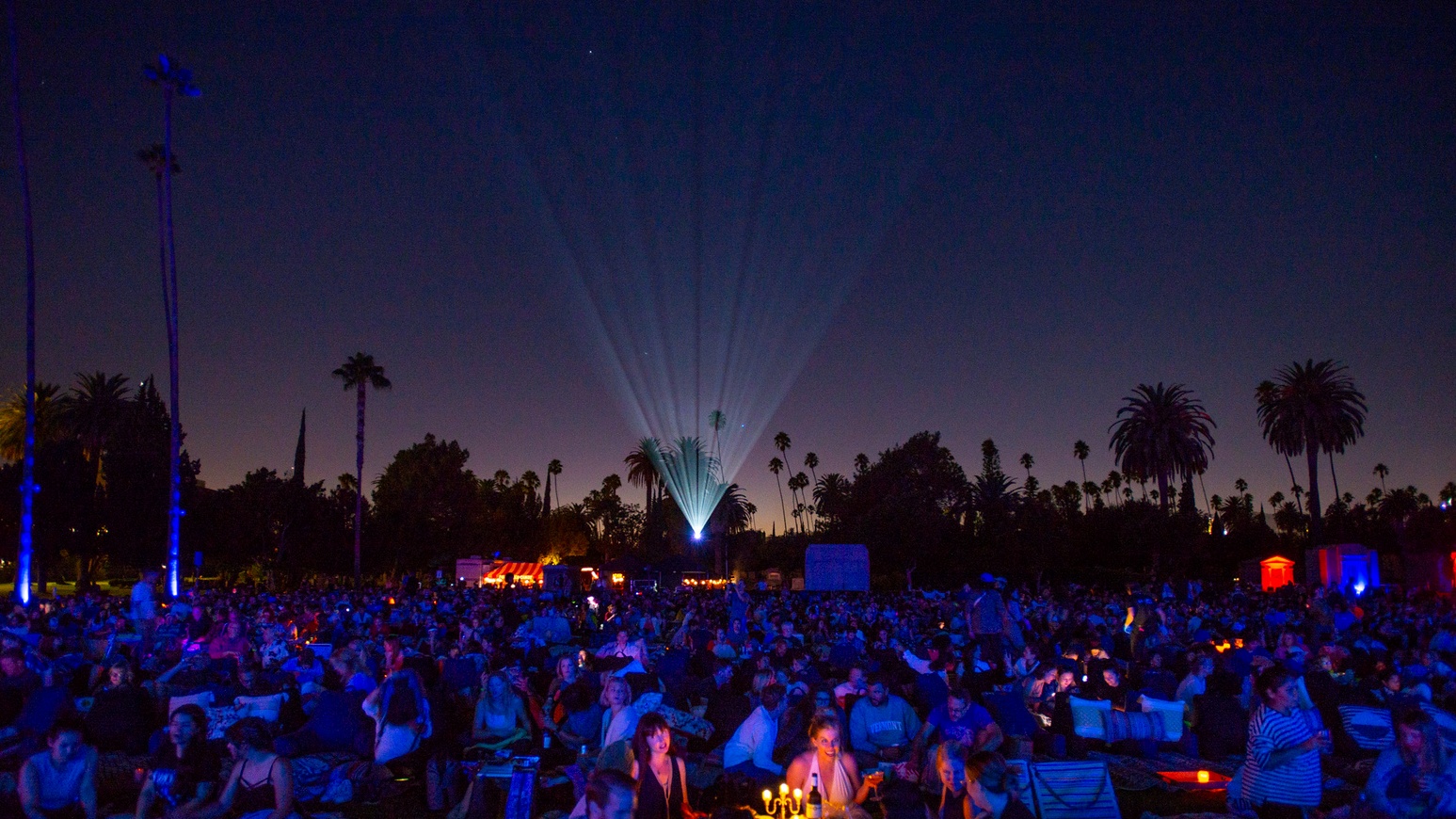 Cinespia to Celebrate ‘A League of Their Own' at 30 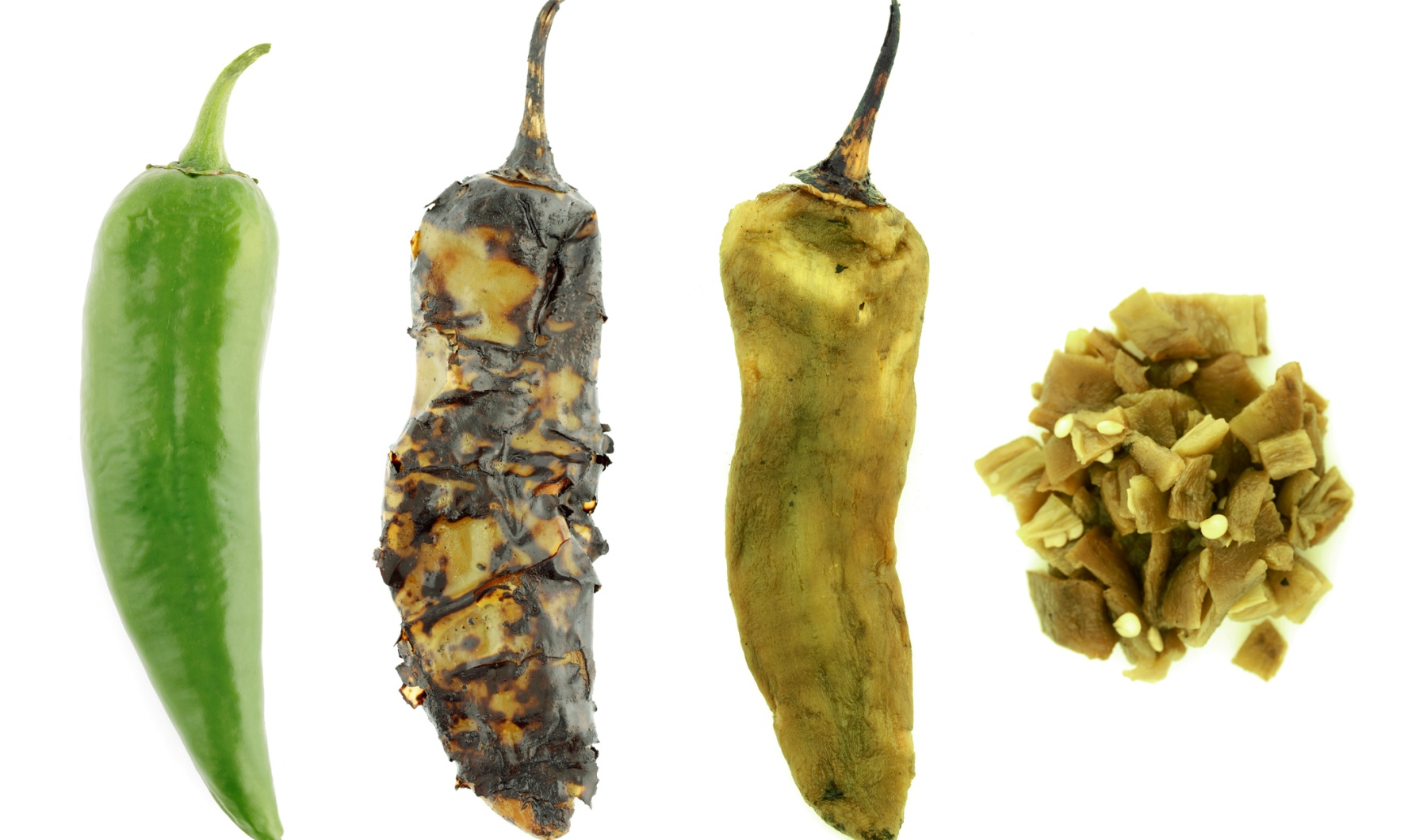 We are, in short, ready to "play ball" on this giveaway, but remember it is an eveningtime freebie, from 7 to 9 o'clock only, and you'll need that ticket ("we will hand you a ticket," vows the Pink's team, once you're there).

There may not be crying in baseball, but there are fun, free, and frankfurter-y ways to honor new spins on classic film favorites.

Find out more now, and remember that this is just at the La Brea-based Pink's, at Melrose Avenue, a true diamond among dining destinations.

And if you're ready to step up to the plate for more "League"-themed joy? Cinespia is presenting a screening on Aug. 6 in honor of the film's 30th anniversary, with actor Geena Davis in attendance at the Hollywood Forever event.