Pip, Pip Hurray, an Eaglet Is on the Way

Well, fingers crossed: A small crack just appeared in one of the eggs belonging to the celebrated Big Bear bald eagles.

Most people, you might say with some confidence, don't normally anticipate news that involves some sort of breakage, or a small smash, or something that was together but is now coming apart.

For we human beings? We rather like when things stay nicely put, without any cracks to be seen.

But when it comes to welcoming an adorable baby bird into the world?

And it seems as though a particularly obsessed-over and highly observed egg is now breaking open, not far from Big Bear Lake, as the second day of March 2022 comes to a close.

That's where two celebrated bald eagles have their nest, and inside that nest are two eggs, which arrived to much acclaim on Jan. 22 and 25.

And that petite pip?

It simply and sweetly means this: Something within the egg, a small and mighty being, is now making its exit with the awesome aid of its shell-poking egg tooth.

The incubation window is coming to a close for both eggs, meaning fans from around the world have had Jackie and Shadow, the mom and dad eagles, under closer watch in recent days, and their eggs, too, which can be rather harder to see (the adult eagles have to stand or move for viewers at home to have a quick peek).

But spy those eggs, viewers did, on the afternoon of March 2, and a crack in one egg was clear to see. 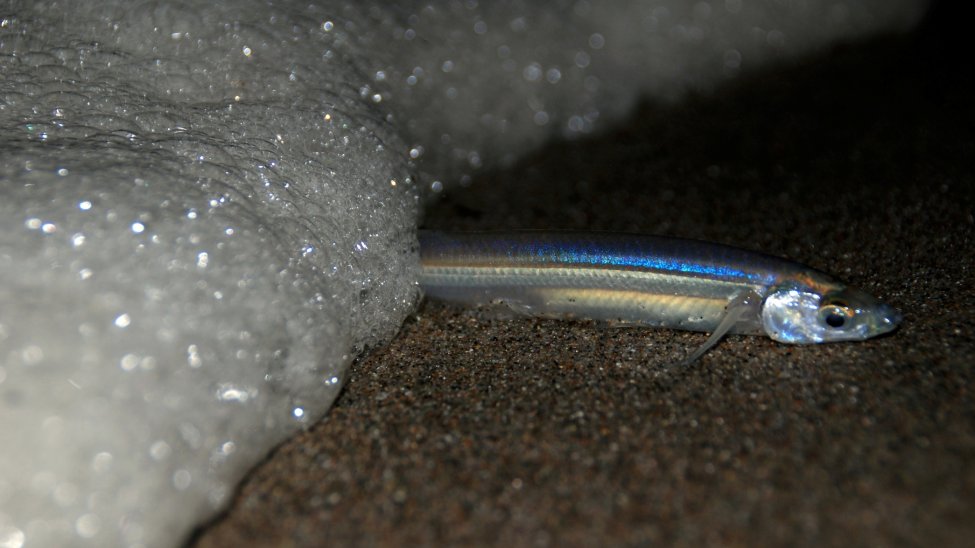 Silver Spectacle on the Sand: It's Grunion Time 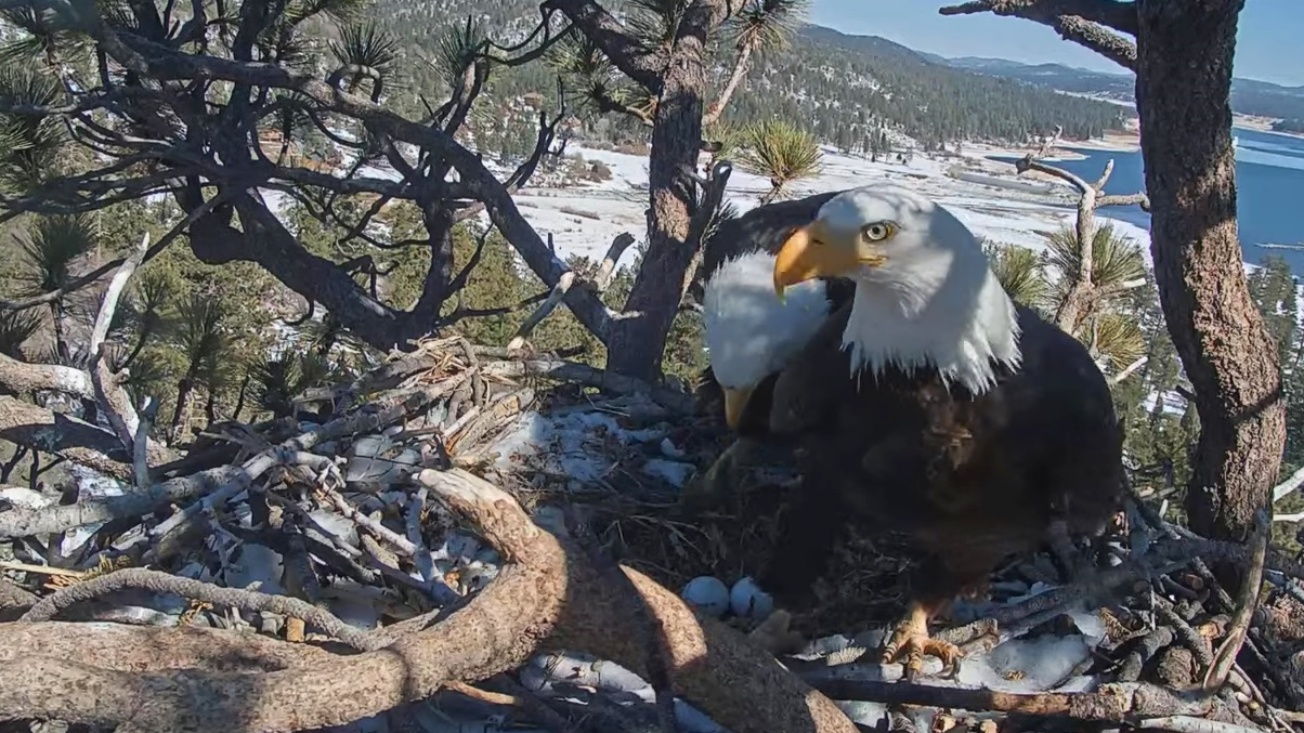 Pip Watch 2022 Is About to Begin, Eagle Fans

Now the wait is on: How fast will the hatching process take? Will a pip soon be seen on egg #2? Will there be snow in the coming days, as is expected at Big Bear Lake? When will we from-afar fans hear the first little chirps of the hatchling? And what will the eventual names of the little one or little ones be, a thrilling-to-consider prospect for the eagles' worldwide fandom?

Perhaps we're going out on a wing here, with our egg-citement, but we feel we have just claws. Er, cause.

If you'd like to watch the hatching process via the live tree cam, which is overseen by Friends of Big Bear Valley, you can check out the nest action 24 hours a day, in all sorts of weather.