Is that a tiny chirp coming from inside one of the two eggs? All eyes are on the famous, lake-close nest.

Peeps? They can emit from all sorts of places.

The batteries in the television remote are nearly drained? "Peep peep," your remote might say. Headphones need recharging? Several peep-type noises may alert you to this fact.

But old-school peeps, the kind of peeping that birds make, preceded our modern peep-making devices by countless years.

And such peeps may now be attracting the attention of Jackie and Shadow, the much-beloved, much-obsessed-over Big Bear bald eagles.

For we're now entering the Pip Watch zone, the time when a tiny eaglet may be attempting to emerge from an egg.

And there just happen to be two eggs currently in the center of the eagles' nest, a stick-filled aerie that is kept under constant watch by a Friends of the Big Bear Valley cam.

The eggs aren't new news to the eagles' aficionados — they arrived earlier in February 2021 — but a photo shared on March 14 suggested that the eagles could be hearing in-egg peeping from a baby that will soon break its way out, courtesy of its beak. 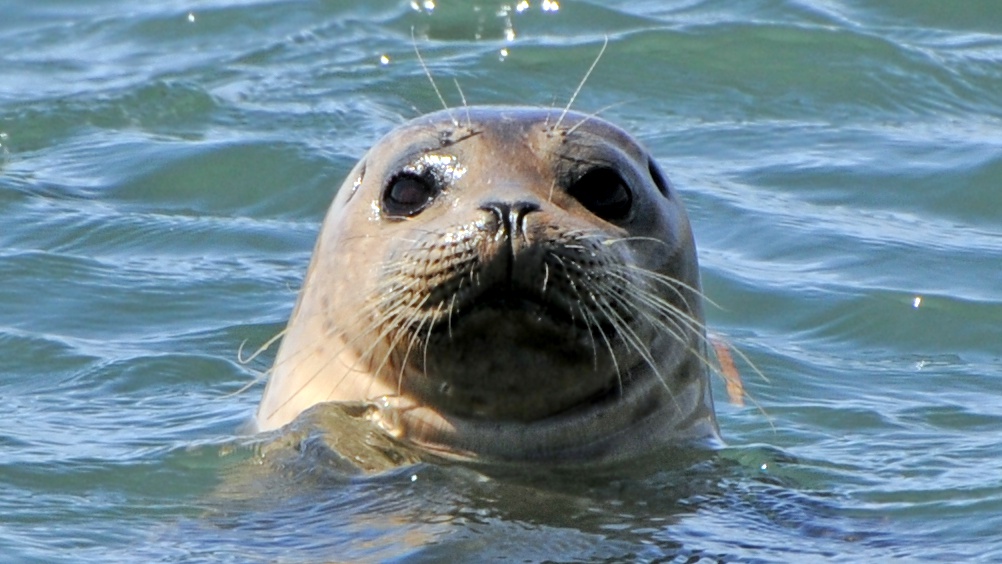 The Pacific Marine Mammal Center Reopens to the Public 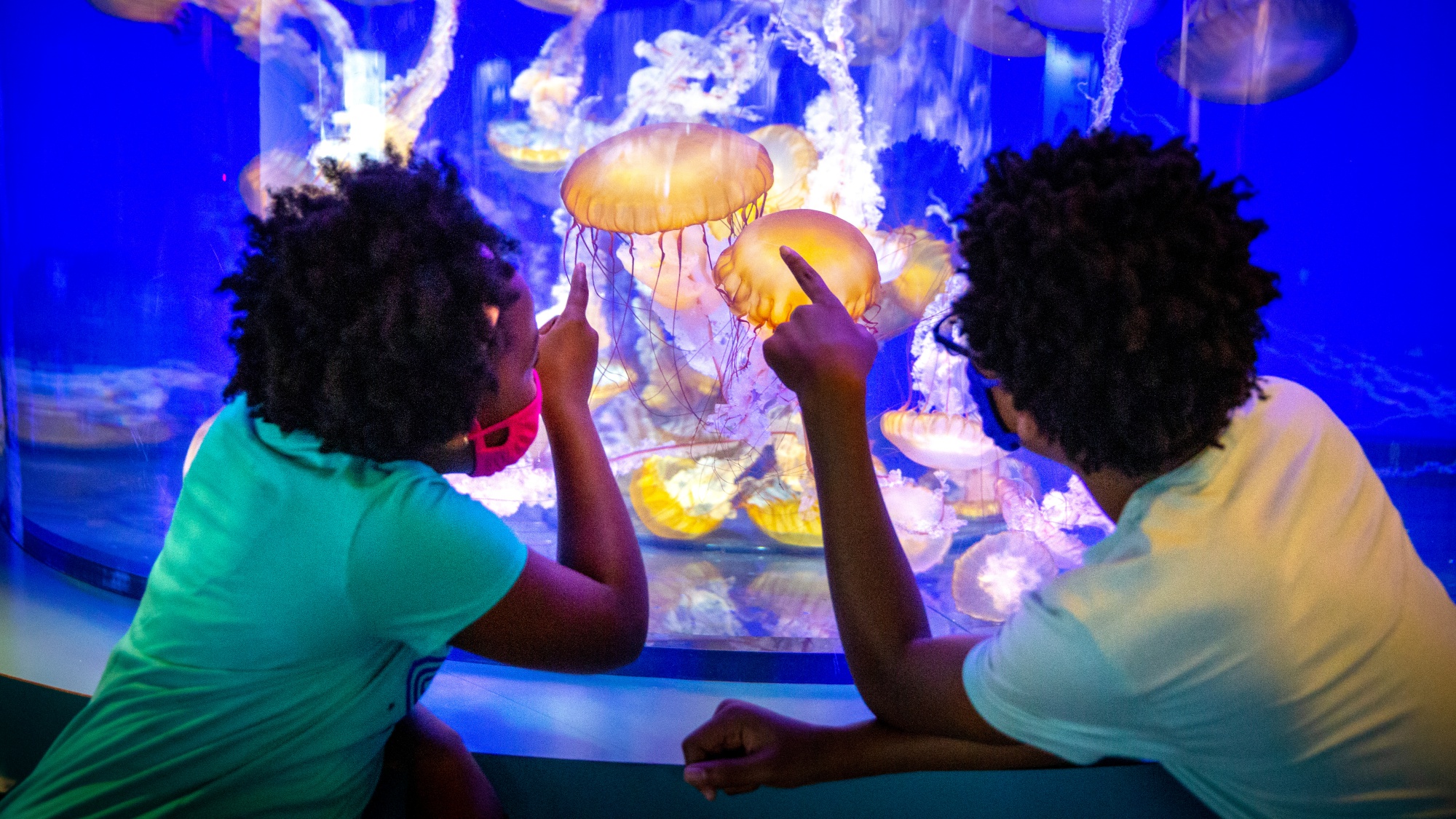 Aquarium of the Pacific Announces Its Reopening Date

That's the tiny hole in the shell that signals the hatching process is underway.

How is such a hole made? The little one's already handy egg tooth is the amazing tool behind a pip's sudden appearance.

So is there inner-egg peeping happening in this celebrated nest as the middle of March arrives? Can a pip on one or both eggs truly be spotted via the high-in-the-sky cam?

Here's what the March 14 Friends of the Big Bear Valley Eagles post had to say about a hatching's first signs and sounds:

"Will we be able to hear it? Possibly, but with the external sounds of the environment, the wind and the rubbing of the sticks on the nest, it may be very difficult to hear if at all. Keep your volume up!"

Good advice for people enjoying the timeless event, the possible debut of a brand-new eagle, from home.

Follow the conversation on social media, and keeping all your feathers crossed that Southern California may soon be home to a new eaglet or two.