The one with the French fries inside? It's the Cali Pita.

A pocket is such a promising thing, an empty place brimming with promise.

And if it brims with all sorts of tasty treasures, even better, but even better than that? When the pocket itself is ready to be devoured along with its tempting contents.

We don't need to tell you that we're talking about the pita here, that blissfully bready foodstuff, an ever-appetizing icon of the Greek table.

There are so many fascinating ways to fill a pita's pocket, and while classicists move in the direction of a traditional gyro, with lamb, tzatziki, onions, and tomatoes, others like to play with the notions of what a pita can hold.

But first things first: You wouldn't fill a pita without opening it, and you wouldn't begin rhapsodizing over just-introduced fillings without saying that these new offerings are only available for a limited time. 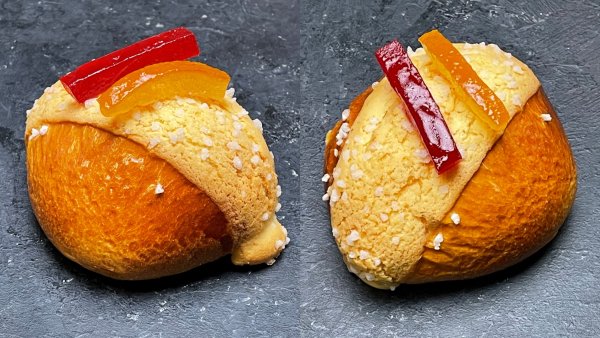 Porto's Has Delicious Roscitas in Honor of Three Kings Day 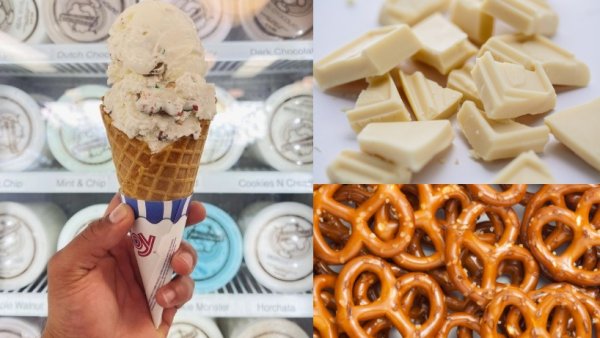 Fosselmans Greets the New Year With a New Ice Cream

Order takeout or delivery from your local Daphne's before March 29, 2021 if you're keen to buy and try one (or all four).

A Cali Pita made the list (French fries are a major player in this "... Mediterranean spin on a Cali Burrito), and the Honey Chicken Pita includes a cucumber-tomato salad, in addition to the chicken and the honey mustard sauce.

There's a Shawarma Pita, which includes goodies like roasted tomatoes and pesto, and a Zesty Steak Pita, which boasts steak's piquant BFF, horseradish.

Think you might try a few? The restaurant has a Pita Points Rewards Club, which gifts its members triple points each Monday, in addition to other perks.