Pizookie People, Your Go-To Goodie Is Rocking a Fall Vibe

Just when you thought the arrival of autumn eats was slowing down, a classic BJ's Restaurant & Brewhouse dessert gets a seasonal spin.

The middle part of September doesn't fall within the perimeters of fall, in any sort of calendar-based sense, and yet? It can seem as if autumn has begun and is well on its cinnamon-scented path, if local dessert and beverage menus provide any indication.

For the lattes, be they spiced with pumpkins or maple or another fall flavor, already made their much-ballyhoo'd debuts in August, and the apple-themed eats soon followed.

But wait: There are still sweets to try, even as September hits its peak and begins its delicious downslope into October.

Look to BJ's Restaurant & Brewhouse, the fabled home of one of the dessertverse's most decadent offerings: The Pizookie, the warm, gooey, skillet-filling cookie that arrives at your table, or in your to-go box, loaded with all sorts of tastebud-pleasing toppings.

Pizookies, in general, hew to the chocolate-y, vanilla-vivacious side of the dessert aisle, but September can chewily change that dynamic up.

For a fresh fall offering recently debuted on the Pizookie line-up, though keep in mind this confection is only around for a limited time, like so many of our autumnal temptations.

And this temptation's name? Hello there, Sweet Cinnamon Apple Pizookie. 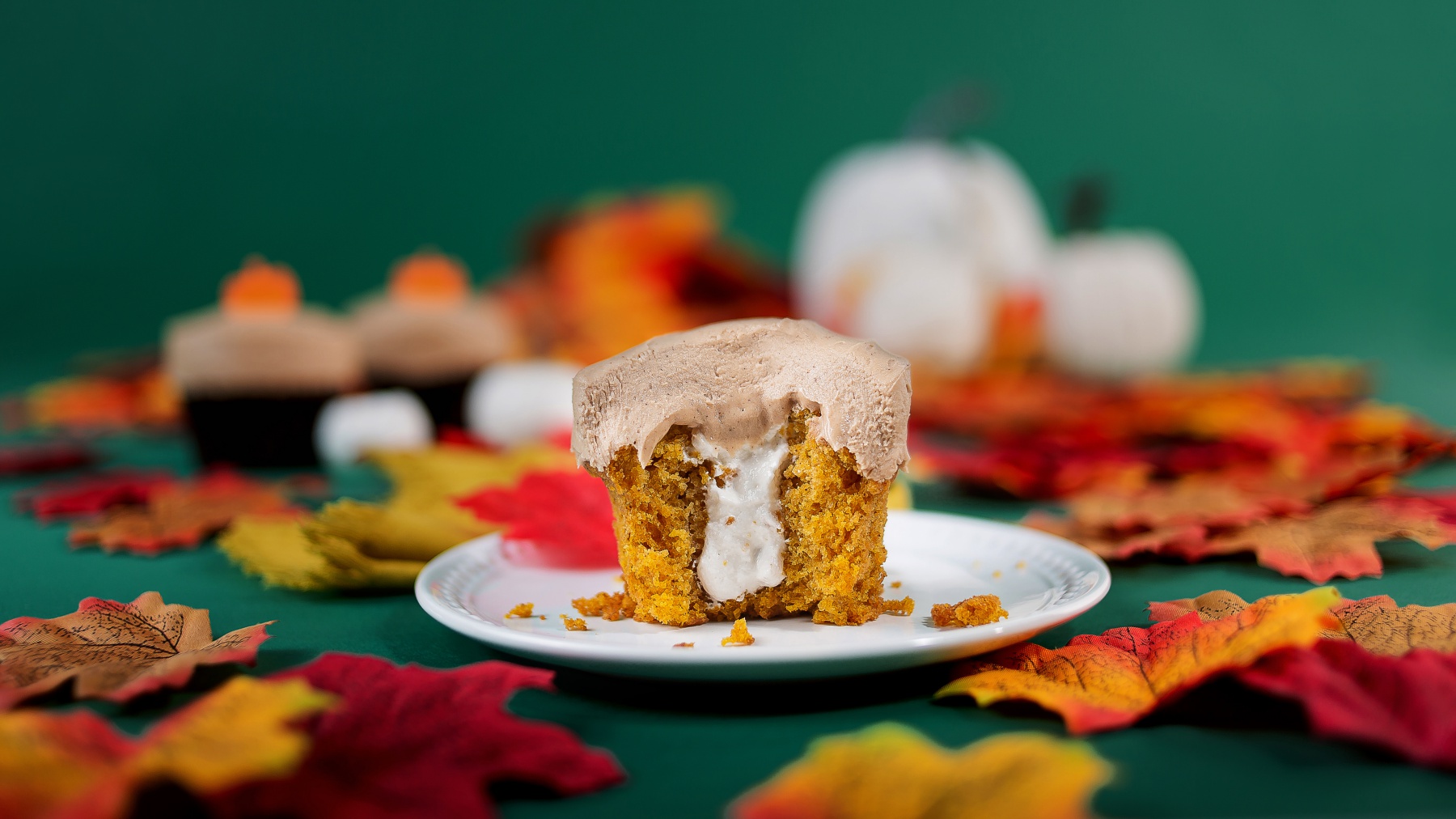 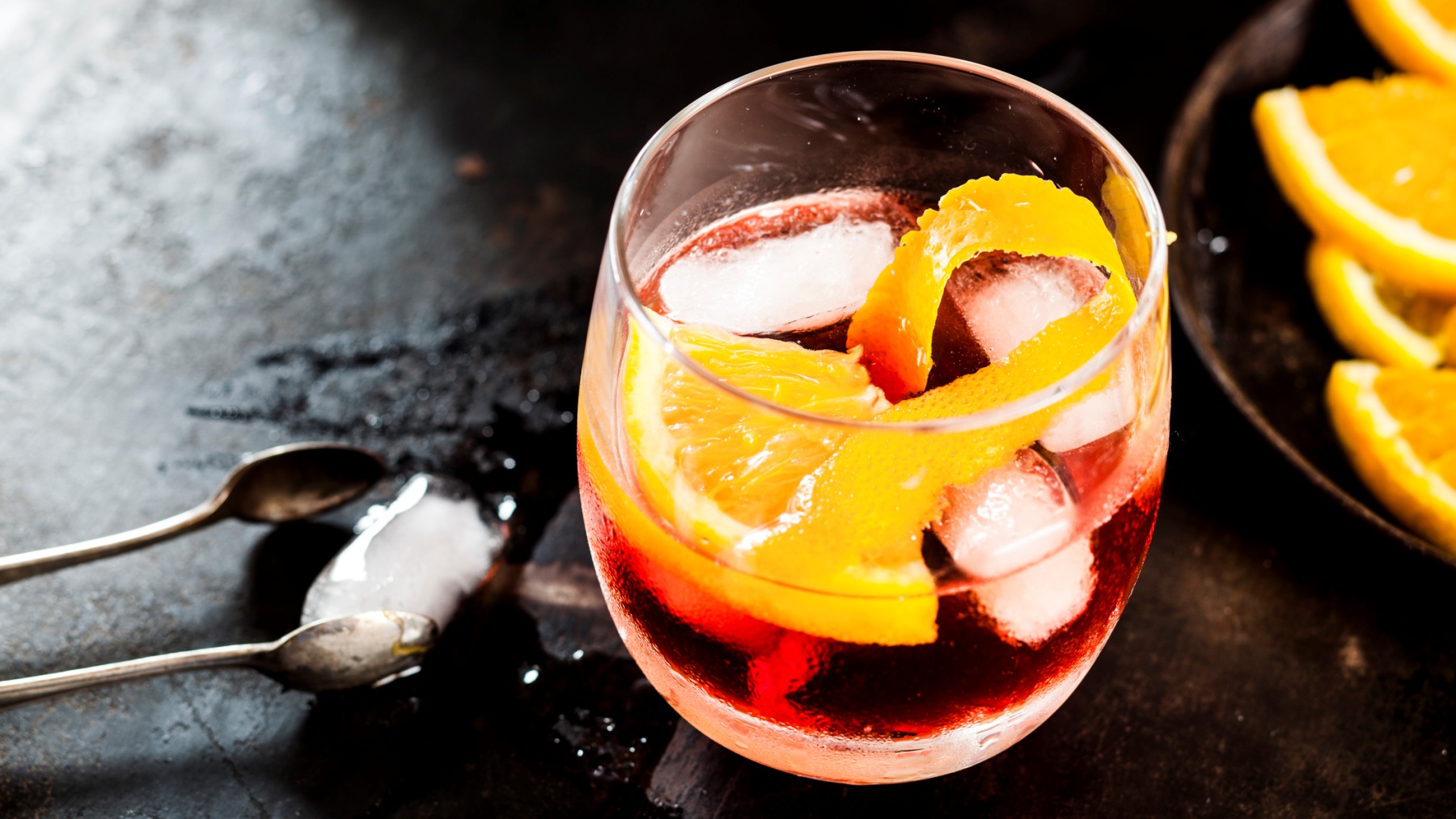 Negroni Week Gives Back While Celebrating a Classic Sip

The cookie base? That's the cinnamon part of the goodie's handle, and, you bet, it is served warm, as is the Pizookie way.

The two scoops of ice cream on top? Vanilla bean is the theme, while a thick caramel provides the ice cream's delicious drizzle.

Apple pieces add oomph (they're spiced with cinnamon, offering a second way to enjoy to the spice with this dish), as do bits of caramel.

And, really, come September, shouldn't everything we eat boast some bits of caramel? Maybe not burgers and salads, though surely some quirky cuisine entrepreneur is dreaming up ways to incorporate sweet fall ingredients in savory mainstays.

Prices will vary depending on where you eat or pick up your Sweet Cinnamon Apple Pizookie. But keep in mind that, much like the pumpkin-potent potions that appear in August, this fanciful item will soon drift away on a late-autumn breeze.

In short: If you're keen on trying every pop-up fall food and/or drink offering in town, best head for a nearby BJ's before winter, and the power of peppermint and gingerbread, nears.