Earth Day marks its 44th year in 2014, though, of course, the holiday's honoree has a few extra years beyond that beneath its capacious belt.

But it was 'round about 1970 when people began to make a concentrated effort to stop, pause, and talk about environmental issues, sustainable living, and sharing the planet with each other and other living things in a conscientious way. A little live-it-up spirit and fun was thrown into the process, and Earth Day caught on, as a major thing, all across its namesake.

Want to honor the day? There are ways, hoo boy, that are both solemn and celebratory. 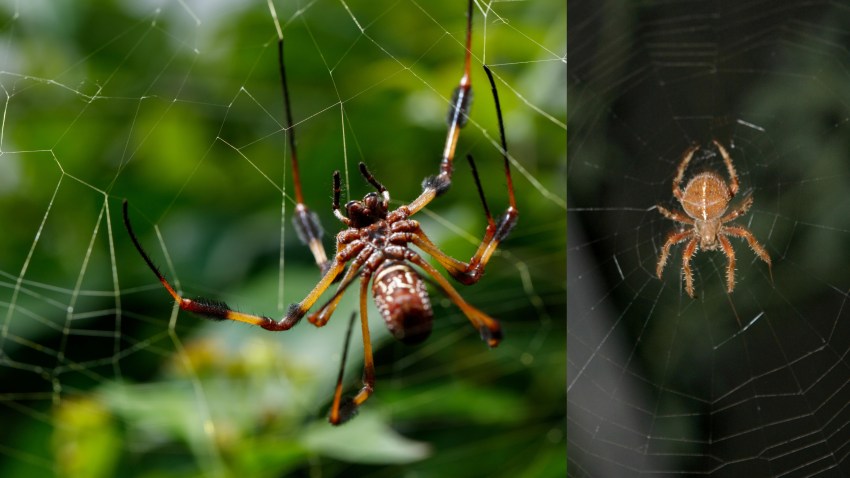 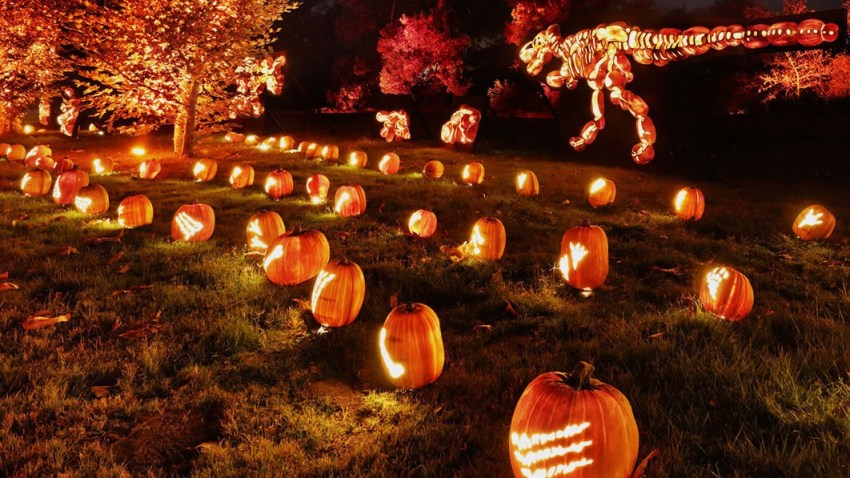 Nights of the Jack to Glow in Calabasas

Inglewood: The south lawn of Inglewood City Hall will be rife with demos and activities on Saturday, April 19. Electric vehicle displays? Yep, they'll be there. Zumba dancing? For sure. A Kids' Zone and health classes? All on the schedule.

Topanga Earth Day: Old Canyon Ranch is the new location for this year, but the same info booths, great slate of speakers and workshops'll fill the two-day run (those two days are April 19 and 20). Want to talk hand-spun wool, edible landscapes, and the making of musical instruments from nature? It's all at this come-together fest.

Metro: David Burns and Austin Young of Fallen Fruit'll be taking to the rails to talk "public art and neighborhood history" during a three-hour spin about on Saturday, April 26. Will there be a lemonade stand to spring things up? There will be, urban adventurer.

Santa Barbara Earth Day Festival: The American Riviera has wayback ties to Earth Day, stretching back to its earliest origins, so it makes sense that its annual two-day festival is robust, colorful, and full of bikes. Many, many bikes -- over 1,000 cyclists valeted their wheels last year. Head for Alameda Park on Saturday April 26 and Sunday, April 27.

WorldFest: This mondo party comes a few weeks after Earth Day proper -- Sunday, May 18 is the date -- but plenty of touches of the holiday will be on the Lake Balboa grounds, like info booths covering everything for sustainable gardening to alternative power and beyond. Tunes, speakers, and kid happenings round out the bustling bash.