Love the process, big ideas, and know how a bill becomes law? You'll want to be in the Crown City for plenty of lively debates.

Not only do you know the full names of your senators, you know their phone numbers, their upcoming town hall schedules, and how they stand on a dozen of the issues you're most committed to speaking up about. (Make that three dozen, or four, even.)

And your representative? You've written her on numerous occasions, about a variety of important local-to-national topics, and she's written back, thanking you for your commitment and participation.

Political engagement seems to be at peak all-in-ness nowadays, with millions of citizens raising their voices, engaging with each other, and, yes, taking to the internet, the editorial pages, and the streets to play a part in this grand, sometimes raucous, strike that, often raucous, frequently invigorating process that helps, brick by brick, build the America of tomorrow.

Enter Politicon, "The Unconventional Political Convention." This non-partisan, everyone-is-welcome convention, which is on its third annual outing in 2017, isn't about choosing a presidential nominee, but rather the flowering of spirited debate, in-depth conversations, and moments of looking deeper at how this is all working, and what we might do to improve it.

The presentations, panels, and conversations are helmed by some of the biggest names from contemporary political commentary, from television, print, podcasts, blogs, and beyond.

Tickets for the convention are $50 per day, though, if you're an incredibly engaged follower of the news, and you'd like to attend a number of conversations and meet other politicos who live around Southern California, consider the $80 weekend pass. 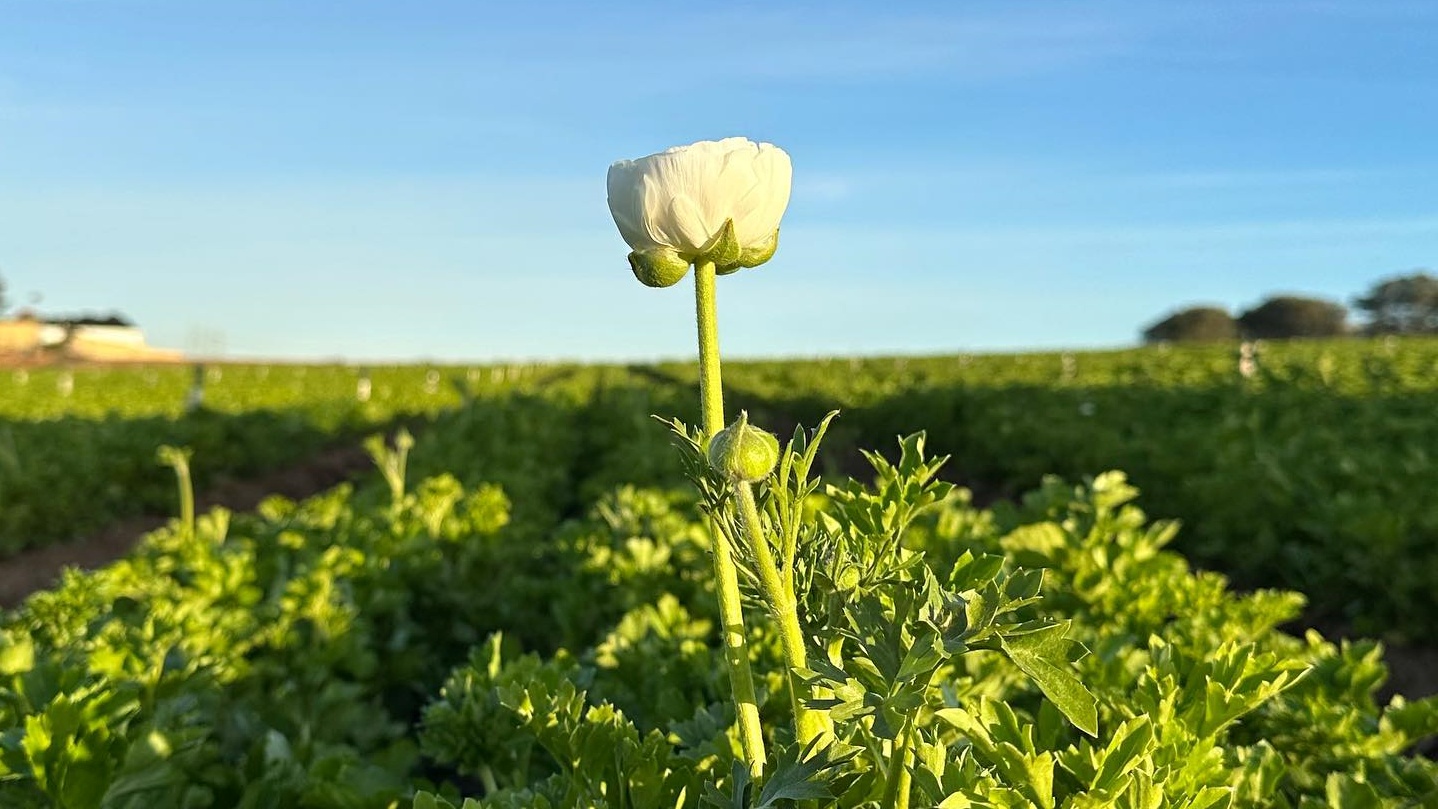 Ah yes, there's so much to be said, and so many counter-arguments to be waged, and so many counter-counter-arguments to be waged back, and so much common ground to be found, or at least shared hopes to be stated, that Politicon runs for a full, vibrant, sometimes fractious, sometimes endearing, forever future-gazing two days: Saturday, July 29 and Sunday, July 30.