The teen-strong TV favorite premiered on Aug. 20, 1989, and Saved by the Max in West Hollywood is honoring the occasion with actor cameos, more.

"Where were you" questions show up online with the passing of each day, for each day, spoiler alert, is the anniversary of something notable or major or fun or downright pop-culture-licious.

And ticking all of those boxes? A high school-set television series that made quite the splash not long after it debuted on NBC on Aug. 20, 1989.

If you were an adolescent on that date, or a younger/older fan of fun TV, and you were in front of a TV set, you were likely checking out the pilot episode of "Saved by the Bell," one of the enduring standard-bearers in teen television. 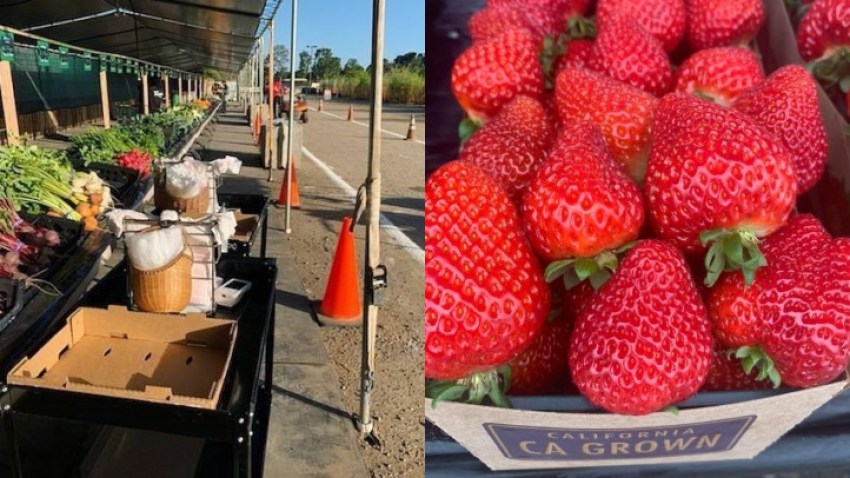 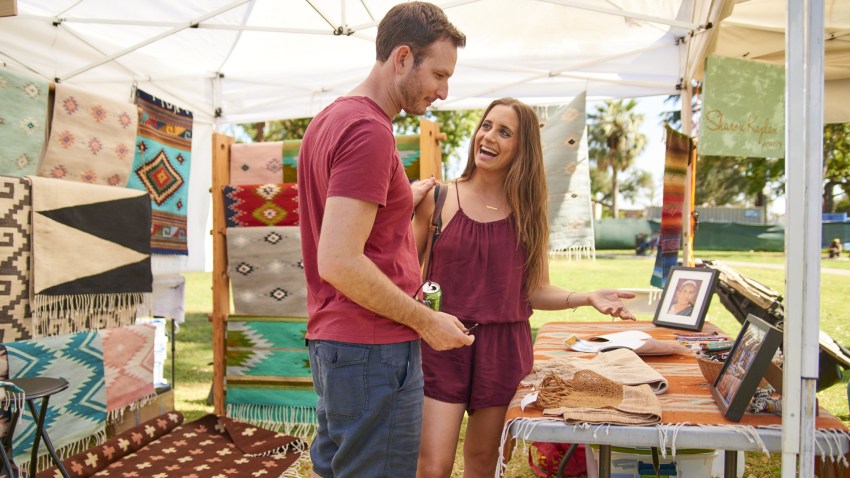 Such a standard-bearer, and celebrated series, in fact, that a buzzed-over pop-up diner inspired by the series popped up in West Hollywood in the spring of 2018. And, to celebrate "Saved by the Bell" Day — that would be Aug. 20, you bet — the Saved By the Max diner is welcoming walk-ins from 4 to 6 o'clock.

This is a big deal for fans, because hard-to-snag reservations have been the name of the neon-hued game at this eye-bright diner since before it opened.

And if you do stop by 7100 Santa Monica Boulevard on the afternoon of Monday, Aug. 20?

You just might see a few major actors stop by to say hi to the fans, like Lark Voorhies (Lisa Turtle) and Dennis Haskins (Mr. Belding), as well as behind-the-camera creatives during the event at the '80s-cool eatery.

An event that is being referred to as a Bell Comic Con, given the number of actors and producers on the probably-showing line-up.

And even brighter than a neon sign? That LA Kitchen is the day's beneficiary, so do make a donation if you can.

Happy "Saved by the Bell" Day, Bayside Tigers. Make for WeHo for a burger, a beverage, and some photographs with favorite people from a favorite TV series, ASAP.