Atlas Obscura delves into the delicious history of cooking that went awry and what deliciously, though surprisingly, resulted.

So you and your kitchen have gotten to know each other a bit better since the springtime?

Meaning that you finally decided to incorporate that strange jar of mustard your cousin gifted you over the holidays in a recipe? And you finally used your Dutch oven? And you baked bread, a lot of bread, more bread than you thought it was possible to bake?

You're no loafer, loaf lover: You're a cook, and likely quite curious about the kitchen's many quirks.

Atlas Obscura wants to light the burner of curiosity in us on Aug. 7 via a virtual event devoted not to straight-up successes of the kitchen but rather the "Accidental Discoveries" that produced so many of the iconic eats we know today.

Surely you've made a few messes of your own in recent weeks? Did they result in something amazing and unexpected? 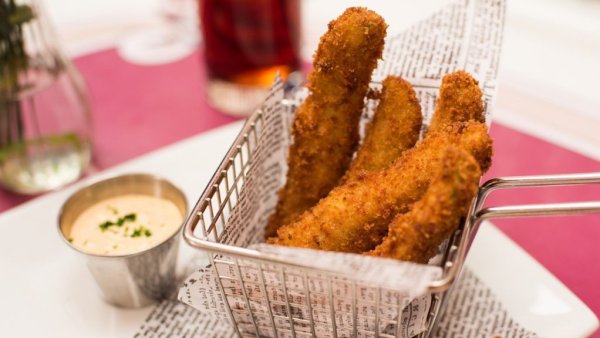 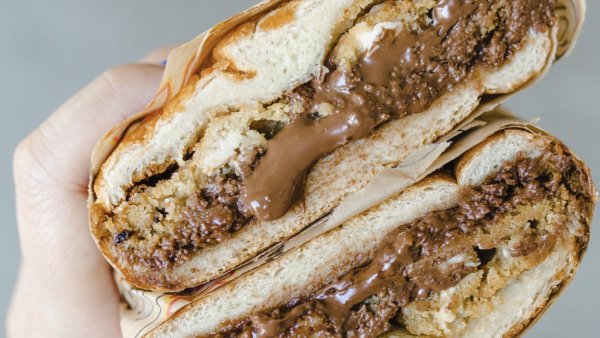 Be inspired, for several cooking mishaps, mishaps that flowered into something great, have occurred in countless kitchens over the decades.

Atlas Obscura will celebrate a few of those fabulous finds during the virtual gathering.

The offbeat exploration group, which has a thriving Los Angeles chapter, will look into how Saran-Wrap and Popsicles came to be, as well as other standard kitchen items we know and use all the time.

Could you produce something as lasting and successful in your own kitchen? Might you invent a legendary dessert or appetizer?

This could be the time to find out.

It's seven bucks, per device, to join the event.

But if Accidental Discoveries doesn't tickle your culinary bone, check out the other intriguing online events coming up on the Atlas Obscura calendar: Wild Crochet, Poisonous Plants, and Foraging for Your Own Meal are the tantalizing topics just ahead.