There's a costume contest, too, if your sweetie wants to strut at the sandy September celebration.

A shaggy fluffster romping near the shore is a common sight around Southern California, it's true.

But even if spying a dog on the beach is something plenty of us have seen, it can still provide a wholesome thrill, especially if the animal is frolicking along the water's edge while clearly delighting in the novel experience.

Now imagine dozens of dogs romping in the surf, all to help animals in search of their forever families. That's at the kind-hearted center of the world-famous Surf Dog Surf-A-Thon, which will hang ten, er, twenty on the second Sunday in September 2021.

We say "kind-hearted" because this alfresco fundraiser is all about helping the programs of the Helen Woodward Animal Center, which in turn help pets in need.

Some 70 pups have been training for their time on the boards at the 16th surf event, but don't fret: These Fidos don't go out too far, and there are humans nearby, partnering them in the water. 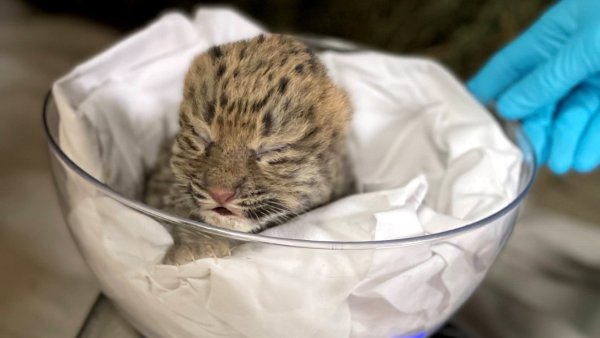 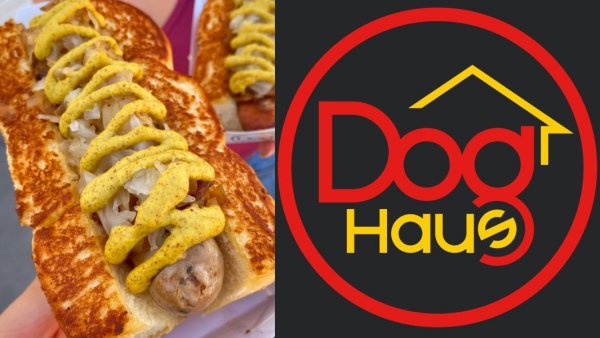 There's lots of action, including a colorful, ultra-quirky costume contest.

Yes, there are plenty of pups in flowery shirts and sunglasses at the competition, while some fanciful people take inspiration from the denizens of the ocean (including the occasional lobster, shark, and even sea monster) for their pups' outfits.

A dog agility course will be set up on the sand as well.

Look also for the BARKet Place, presented by Petco. Booths brimming with pet-oriented items, as well as info and offerings from local businesses, will be part of the shop-and-stroll line-up.

This is an under-the-sun celebration that draws dog lovers from both Los Angeles and San Diego, as well as spots further afield. The Helen Woodward Animal Center? That's based in Rancho Santa Fe (and, yes, these are the animal aficionados behind the ultra-adorable PAWmicon each July).