Join the Los Angeles Obscura Society on a rare walk among the Victorian houses off the 110.

Tell a person not from Southern California that each of our freeways possess its own distinctive personality and that not-from-here other-placer just might scoff, with disdain.

Let them scoff, we say, for we all know the truth: Freeways have feelings. Or at least they can give us feelings, and we're not just talking about when we're stuck in traffic. The 405 feels like the future (planes overhead), the 101 has Old Hollywood cred, and the 110 is downright historic, thanks in large part to Heritage Square.

But the clutch of Victorian buildings sitting off to one side of the Arroyo Seco Parkway, as atmospheric as they are, aren't always accessible, and almost never after sundown. Visit them in the daytime, sure, but by night? That time is for the ghosts, real or otherwise, who call the historic spread home (and those driving-by daydreamers who find Heritage Square a bit spooky). 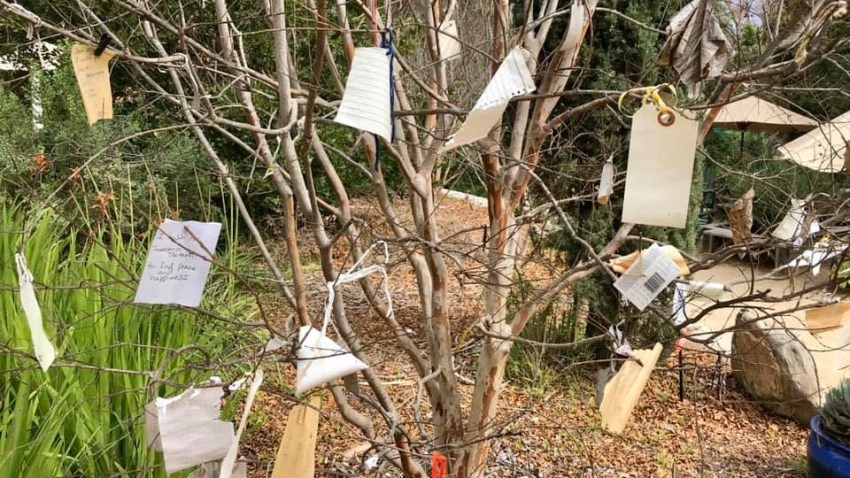 Trees Made for Wishing Grace This Free Pasadena Garden 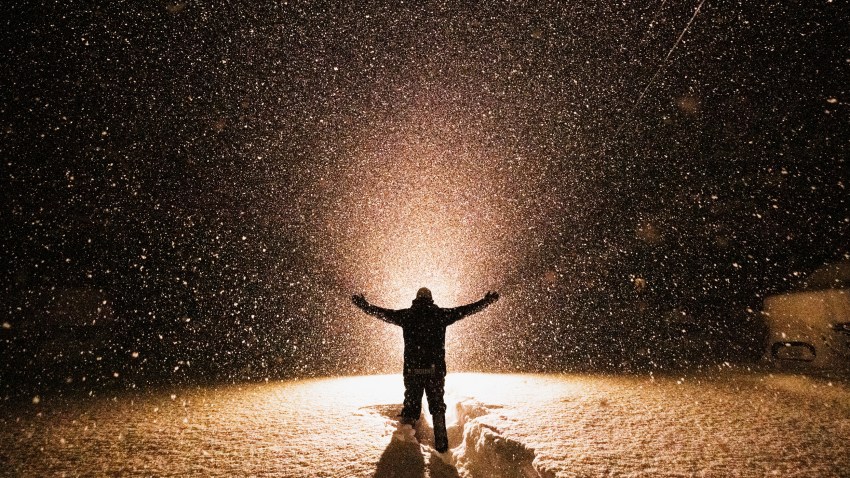 A Mammoth Amount of Snow Fell at Mammoth Mountain

After-sundowners shall be welcome, however, on Saturday, Dec. 11 when the Los Angeles Obscura Society calls upon the structure-filled museum. It's the Heritage Square Twilight Tour, a rare peek that is sure to book up far ahead of the twelfth month.

Thus if you're a frequent driver along the 110, and you've longed for a peek inside the turreted abodes by nighttime, this is your chance. A ticket is $30, and you're correct when you say that not all of the saved-from-the-wrecking-ball buildings were homes a century or more ago. There's a train depot at Heritage Square, and a church, too.

Oh, and that eight-sided structure which is so quirky, and such a favorite of visitors and filmmakers, that one might rightly call it a local star.

Do freeways have feelings? Quibble about that with out-of-towners, but it can't be denied that Heritage Square has given many a car's passenger some daydream-like reveries, especially when the passenger is staring out the window at the darkened windows of the Victorian homes after sunset.