Walk with the Hollywood Hotel crew if you stay over on Sunday, Nov. 30.

Hotel perks are a funny bag. You might get a mint on your pillow each night, or free use of the lobby-close gym, or the local newspaper might show up at your door each morning.

Or, sometimes, you might walk in one of the country's best-known, longest running holiday parades.

That's the admittedly outlandish goodie awaiting guests of the historic Hollywood Hotel. Make that guests who book a room at the Vermont Boulevard inn on Sunday, Nov. 30, which happens to be the date of the 86th annual Hollywood Christmas Parade.

The hotel is set to strut in the celebrity-packed processional, and they don't want to strut alone, as they'll be keeping "The Elf on the Shelf" balloon aloft alongside the books' co-creator Carole Aebersold.

The answer to the hotel staff's challenge? Invite guests staying at the hotel that night to dress festively, then grab some rope and walk down Sunset and Hollywood Boulevards alongside the Hollywood Hotel staffers.

Called "the world's longest red carpet," the parade route is 3.5 miles. Santa joins, always, as do a bevy of singers, actors and stars.

And we do mean stars: Stevie Wonder is the 2014 grand marshal. 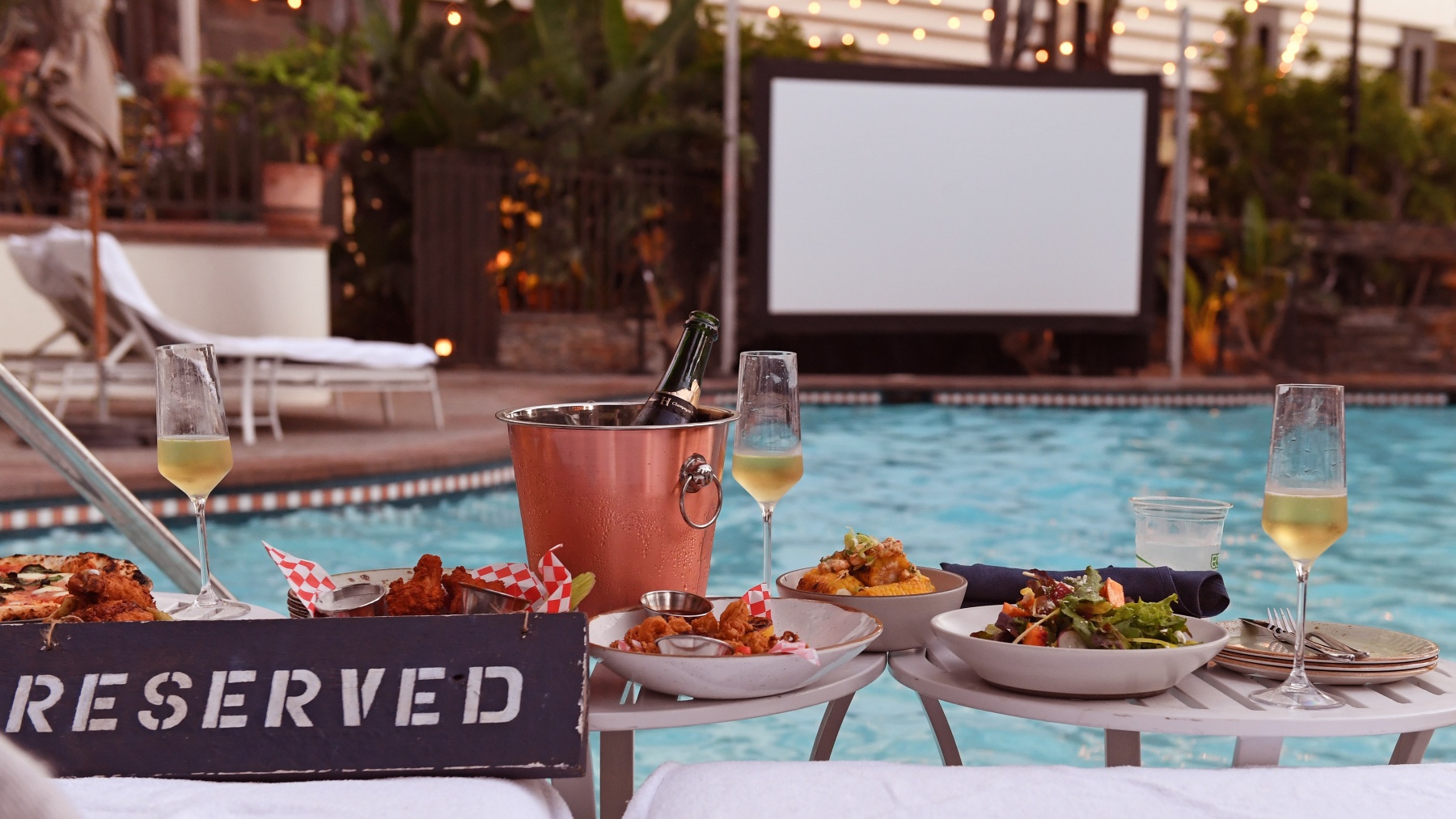 Not too many people take a trip to Los Angeles and return home to say they joined a Tinseltown tradition that had no less than Mr. Wonder at the honorary helm. And not too many people can claim they've helped manage one of those oversized parade balloons, or at least strolled beneath it, while smiling brightly for the television cameras and onlookers in the stands.

How will mints on the pillow or a free bottle of water in the mini fridge ever live up to this, other hotels everywhere? It's time to put more guests in more parades as an extra special perk.

Want to book at the Hollywood Hotel? There's a promo code -- XMAS -- and the rate kicks off at $154 for double occupancy. Click here, parade dreamers.