Roll Through the '70s, Building Buffs, With LA Conservancy

A self-guided driving tour shines a loving light on SoCal structures that are reaching their half-century birthdays in the decade ahead.

How would a magical portal back to the 1970s look?

Would it be framed in polyester? Would it be painted the hue of an avocado-cool kitchen, or perhaps a mustard-yellow refrigerator or dishwasher?

Or might the door to the portal be covered in a full-on shag rug?

It's hard to say just what a time travel-type entrance would look like, exactly, but you don't need to go searching for such a '70s-funky doorway.

For LA Conservancy has created one for you via its "Rolling Through the '70s" self-guided tour.

The you-in-your-car happening is still available, and will be through the close of 2020.

For this soon-to-conclude year is the half-century anniversary of the start of the '70s, a decade that saw the rise in high rises of the glassiest varieties, big blocky office parks, and other architectural hallmarks that, at first glance, might seem a little hard to love.

But there's a lot to love about the decade's dramatic structures, the "often-divisive architectural styles" that took great and sometimes eye-popping leaps forward from what the mid-century look delivered just a few years earlier.

To get to know, and, indeed, love some of these local landmarks, LA Conservancy has created a trio of self-guided drive-arounds, all to give you the stories behind the skyscrapers, banks, and other buildings you've seen a thousand times. 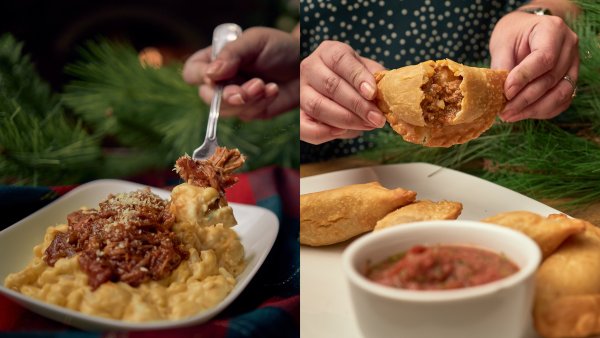 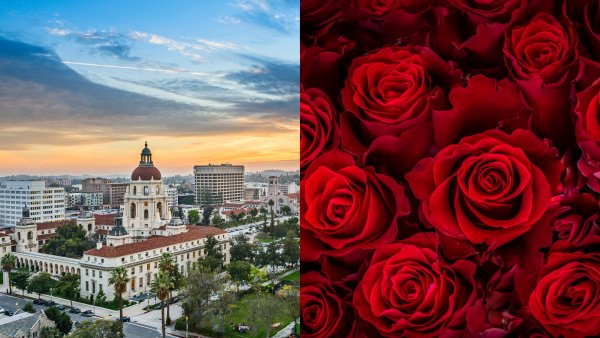 Take a Virtual Walk of the Rose Parade Route

The cost to the general public?

"The '70s were a time of change and experimentation, especially in Los Angeles. New architectural styles, clothing trends, and cultural movements emerged, pushing the boundaries of the status quo," the conservancy states on its site.

"Today, architecturally and culturally significant sites associated with the decade remain throughout Los Angeles County. This '70s focus guidebook is the most radical way to see firsthand why buildings from this era matter and must be protected for future generations."

No magical portal, the sort of portal transport you back 50 or so years, exists, at least we don't think.

But when civic-minded groups like LA Conservancy create experiences that give us a deeper understanding of the whys and hows or 1970s architecture in Southern California, we don't need a corduroy-covered doorway or an avocado-green time machine.

We're suddenly back in time and connecting with how our city changed and grew a half-century ago.