The above-it-all Tinseltown movie experience, like the warmer weather, is heading back this way.

It used to be, back in the day, say, a few decades ago, you'd ask a movie-loving pal what feature they just saw, as in the title of the feature.

And you'd leave it at that. Maybe you'd ask about the quality of the popcorn, but, pretty much, the conversation was done.

But consuming cinematic stories has changed in many ways, and while the classic theater-going experience still thrives, there are other choices.

This Week 5 hours ago 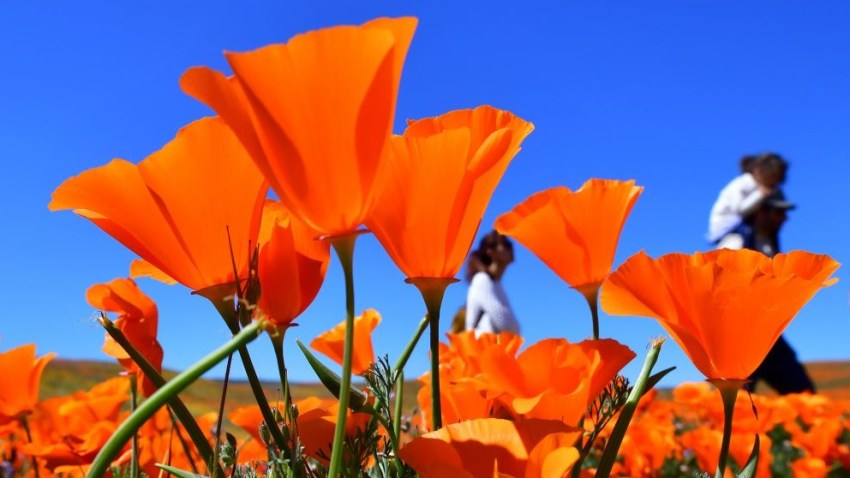 Meaning you're now apt to be asked how you watched a feature, and where, and not just what the movie in question might have been.

A recent leader in the how-and-where-ing of the movie-watching night is Rooftop Cinema Club. This is the event that screens well-loved, new-and-buzzy, and ultra-interesting films atop the Montalbán in Hollywood, with comfy outdoor loungers and traffic-blocking headphones in tow.

What the club, which also has outposts in London and New York City, can't produce at will is warm weather. But when April arrives, so do a flourish of films, all ready for their alfresco roll-out.

Time Out had early tickets to the 2017 spring screenings, but now the general public can nab those, too, as of 10 a.m. on Tuesday, March 7.

"Blade Runner," an ideal work to watch near all of that Tinseltown neon, is up first for the series, on April 5, while "Mulholland Drive," that Lynchian Hollywood-esque dreamworld, lands on the first Saturday of the season, April 8.

A host of other films are ahead, including the winner of the Best Picture Oscar, magnificent "Moonlight," on Saturday, April 22.

That's often the question for movie mavens of Southern California: Not only what have you seen, but how and where did you see it.

Choices are nice, and when the temperature gets a tad toastier, that means movies under the stars, and above the (sidewalk) stars, in Hollywood, with the Rooftop Cinema Club.