A line-up called "We Love LA" will add a local touch to the Santa Monica Airport movie series.

If Thursday can be considered to be "Friday Eve" in some corners, then April might be thought of as the Month That Isn't Quite Summer but Summons the Summer Feelings.

That's a mouthful for one of the merriest and sweetest stretches of the year, but what we're trying to say is this: If an April event takes on some of the hallmarks of a summertime happening, it can kind of feel right, especially with the lighter nights and balmier days that famously fill out the fourth month.

And April 2021 is starting to assume some of that spunky summery flair, thanks to the return of the Rooftop Cinema Club at the Santa Monica Airport.

For sure, this is the evening-fun, keep-to-your-car pop-up that visited the sizeable space in the cooler months.

It's returning in late April, for a month-long run, and several just-right-for-spring themes.

Cinco de Mayo will be major at the drive-in, with screenings of "Selena" and "From Dusk Till Dawn," while a '90s Weekend will include "Aladdin," "Scream," and "Candyman."

And the "We Love LA" Weekend, which launches the whole shebang? "Clueless," "La La Land," and "Pulp Fiction" are three of the SoCal-spotlighting features set to flicker. 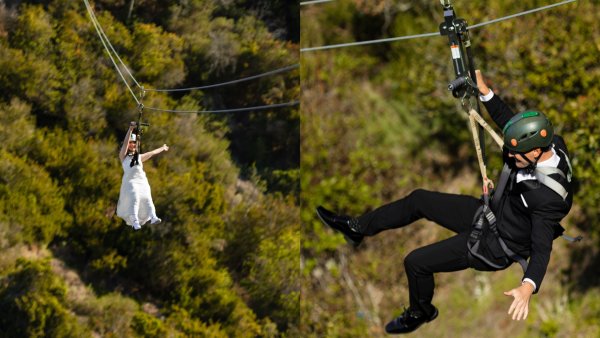 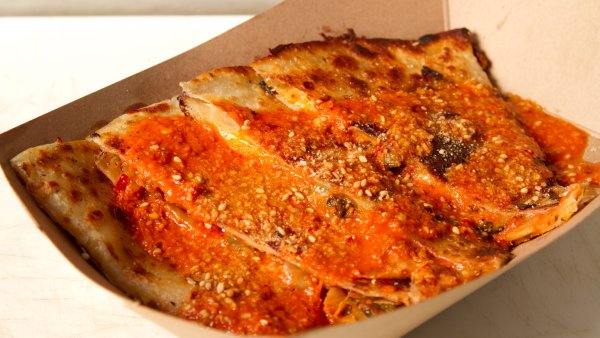 Make a Kimchi Quesadilla With Roy Choi and Portugal. The Man

But the features aren't the only things that will be, well, featured during the month-plus run of this spring-sweet engagement.

"Dudes and Dudettes" on roller skates will be delivering the snacky tidbits to cars, and while hot popcorn can't be served, there are gourmet popcorn choices to peruse (and, yep, refreshing beverages, too).

And if you attend the Rooftop Cinema Club on a select Wednesday?

Your ticket will help raise money for the Los Angeles Regional Food Bank, as part of the Community Screenings series (cars are $10, and $5 of each entry will be donated to the food bank).

For the full schedule, how to enjoy concessions delivered via a roller-skating server, the Community Screenings, and more, flicker-flicker by the Rooftop Cinema Club site now.