Sit in a chair, get a trim, give a tip, and help out the Huntington Beach Surfrider Foundation.

Plunk down in a barber's chair, and lean forward as your stylist snaps on the plastic cape, and let a few thoughts roam through your noggin.

You're likely weighing how much of a trim you'd like (an inch or the whole shebang). You're pondering shorter fringer or longer sideburns. And you're eager, in general, for an overall, on-the-top freshening up.

Sit in a chair at the new Rudy's Barbershop in Pacific City on the evening of Thursday, Oct. 6 and thoughts of the nearby ocean, and the good we can do for it, may dance in your head in addition to the traditional hair-centric ponderings. For that's the opening night of the locks-n-more location, and opening nights are special things, indeed. 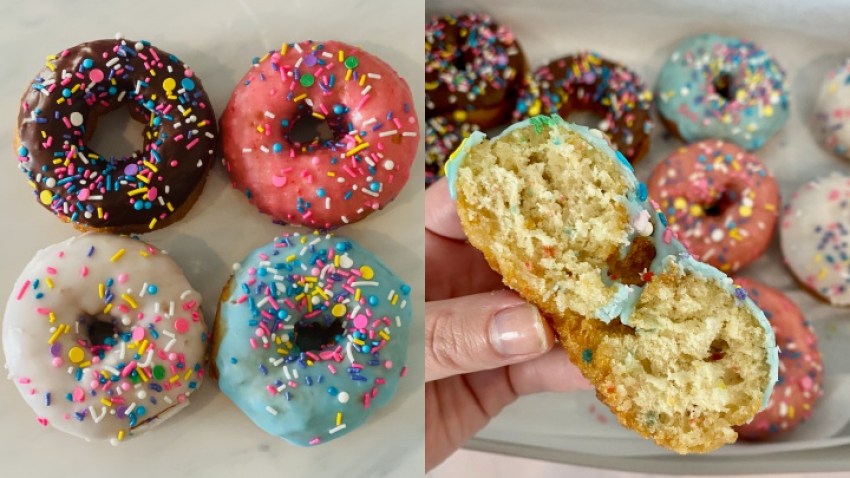 So this is the deal: All haircuts at the Rudy's in Pacific City will be free as an ocean breeze from 6 to 9 p.m. on Oct. 6, with bites and beverages enhancing the celebratory mood.

So this is the other deal: You'll want to RSVP, as pay-nothing haircuts are rather popular. Do so by dropping a line to alennington@konnectagency.com.

Give a tip after your cut, as you surely will, and know that that money will make its way to the Surfrider Foundation, a 90 chapters-strong organization that is dedicated to "the protection and enjoyment of the world's oceans, waves and beaches through a powerful activist network." (The Huntington Beach-Seal Beach chapter is the beneficiary of the night.)

Other sales from the evening will also go directly to the group.

It's another shearly unique and auspicious opening for a barbershop outfit that has made its own waves over the last 23 years, and not just waves found within an artfully coiffed head of hair (though applause for that, surely).

Rudy's has become known for being individual-forward, for encouraging its clients to embrace their own inner/outer vibe, and for fostering appreciation for the work of local artists and musicians, wherever a shop should open.

And there are now nearly as many shops as the years Rudy's has been in business, from Seattle to LA. After Pacific City's opening, more will come in 2016, including Nashville and Tacoma in Washington (the state where it all started).

Ready for a little off the back while you give back? RSVP now.