Two months after the man behind the meme announced plans to open a restaurant in the Big Apple, sightings of Turkish chef Nusret Gökçe around the city swept Instagram Wednesday.

"Spotted #SaltBae!!" one woman captioned her selfie with Gökçe in his signature sunglasses, shoulder-length hair and beard. 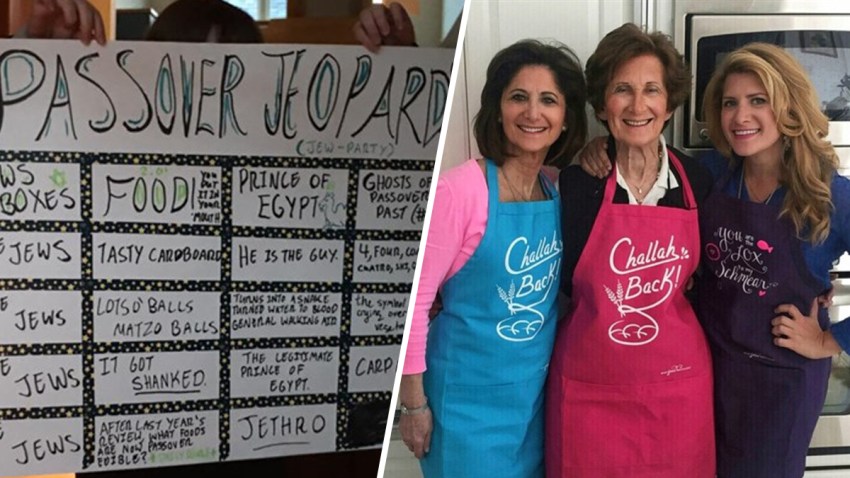 How to Celebrate Easter and Passover While Social Distancing 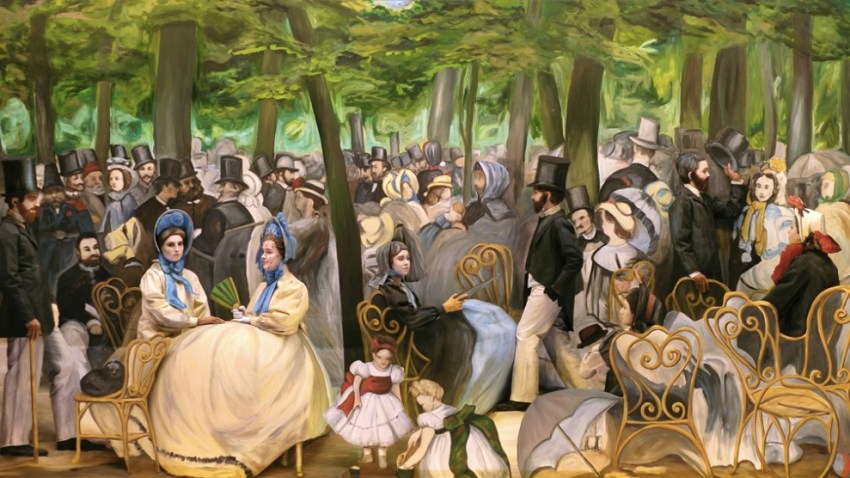 "Dreams do come true," another Instagrammer wrote alongside a photo with the dramatic salter.

Gökçe appeared to be taking a whirlwind tour of the city Wednesday. Star-struck fans tagged their pictures around Times Square, St. Patrick's Cathedral, near Central Park and the Upper West Side.

Gökçe, 34, gained Internet fame when a video of him sprinkling salt on a steak with a peculiar flick of the wrist gained millions of views in a matter of weeks.

He announced plans in January to open a steakhouse in Manhattan. Gökçe, who already has seven steakhouses and burger joints in Turkey and Dubai, and is opening a London location later this year, said expanding to New York will mean whether or not he’s truly made it.

“It shows that I’m an international brand if I open up in New York,” Nusret previously told NBC News.

“In New York, there are many steakhouses. We would like to show that Nusr-et is different than the others in service, meat quality and connection with the customers,” he added.