The boutique ice cream maker is partnering with Olympia Provisions on this enjoy-at-home Independence Day feast.

Learning that an adventurous ice cream-making outfit is incorporating savory tastes in its scoops?

That's not all that unusual nowadays, when bacon bits and cheese crumbles and all sorts of dinner-type bites can end up in the dessert course.

So when you learn that Salt & Straw, the started-in-Portland, now-rocking-SoCal scoop shops are going the savory route for Fourth of July, well, you're not too surprised.

But here's the twist: The heartier, spicier ingredients aren't showing up in the ice cream, as they have been in recent years, but rather in grill-ready comestibles, specifically sausages from Portland's own Olympia Provisions.

For the meat-minded company and Salt & Straw have partnered-up on three take-home, make-on-the-grill party packs tailored to Independence Day celebrations. 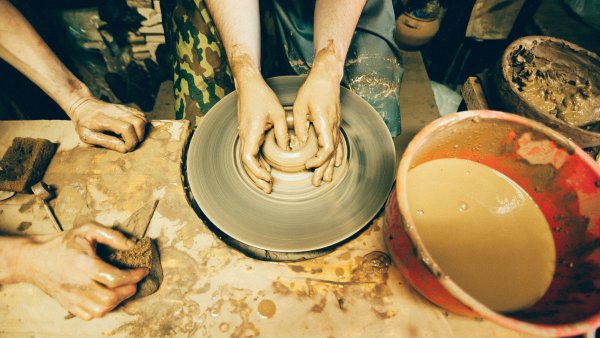 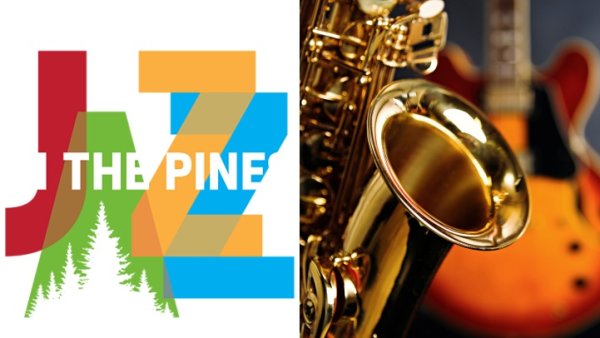 Idyllwild's Jazz in the Pines Is Free (and Virtual)

The Firecracker Pack, includes both brats and Austrian cheese sausages, as well as a trio of Salt & Straw flavors selected for their Fourth of July flavor.

The cold confections' theme? Think berries, which have long given July 4 festivities a certain fruity flair, from cakes to cookies to pies.

If you're looking for a slightly different spin, but still a to-go pack that has both dinner and dessert elements, check out the Stars, Stripes, and Pints Pack or the Grillin' and Chillin' Pack.

Ready to scoop up your whole Independence Day meal, or most of it, from sausages to ice cream, in one delicious go?

Check out your choices at the Salt & Straw page now.