The beloved elf'll be slopeside in both Snow Valley and Snow Summit.

It's often said that exercise and fresh air are perfect antidotes to stress, and anyone who has ever stepped out for a walk, or time in the mountains, can likely attest to this widely shared assertion.

Santa Claus clearly ascribes to getting some movement in, and breathing that mountain air, for at the peak of his pre-holiday push the Jolly Old Elf is wisely taking a few hours off.

Why? He does so to stretch a leg, hobnob with holiday revelers, and enjoy the snowy scene at Southern California's higher elevation play spots. 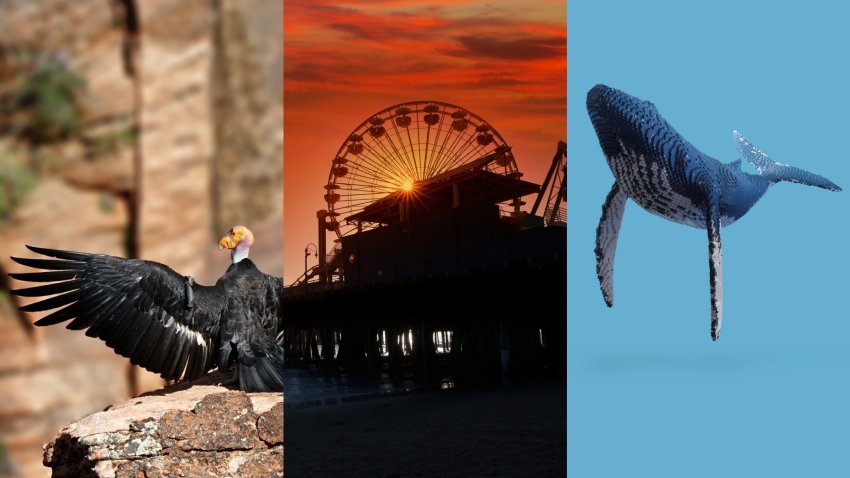 Which means this: Mr. Kringle'll be calling upon the slopes of Snow Valley Mountain Resort in Running Springs and Snow Summit at Big Bear Mountain Resort just ahead of Christmas.

Look for the superstar to be on and near the slopes at Snow Valley on the afternoons of Dec. 22 and 23. He'll also stop by Snow Summit on the afternoon of Dec. 22, and you don't need to ponder how Mr. Claus will be in two places at once.

He's clearly magic, as everyone knows.

The cost to say hello and maybe snap a Santa-style selfie with the famous deliverer of delight? Totally free.

The cost to ski, ride, or engage in another activity on your own? You'll want to check out the prices at both Snow Valley and Snow Summit.

The chance you'll see Santa Claus on skis? You just might, be he'll also be savoring some slope-adjacent relaxing, too, the better to take snaps with his fans.

Christmas is almost here, and no one should let that famous stress build up. Santa knows, and he's taking some time to unwind, before his flight around the planet, at both Snow Valley and Snow Summit.