The Lake Arrowhead-close attraction still has holiday vibes, but outdoor pursuits are now in festive focus.

When do the holidays that festoon the early part of winter truly conclude and the festive occasions of the latter part of the season, say, like Valentine's Day, semi-officially begin?

Opinions will understandably vary, but it might be the moment when the bags of candy canes are swept from store shelves, only to be replaced by boxes of candy hearts.

Or perhaps it is when the stacks of discount-priced Christmas cards are replaced by the lace-covered, Cupid-adorned greetings of February.

Whenever the handover occurs, however, there is something true in the idea that plenty of winter revelers would simply like a space in January, a little bit of room to enjoy the cooler pursuits of the coldest season, somewhere after the December holidays have ended but before the roses, romantic chocolates, and candlelit dinners arrive.

SkyPark at Santa's Village is a cheerful nexus for the chilliest days of the year, and while the buildings, treats, and general atmosphere will always rock some yuletide vibes — "Santa's Village" is in the midcentury attraction's name, after all —you can find classic wintry to-dos at the pine-scented spot in both January and February.

For a "Winter Wonderland" just debuted at the destination, giving families a chance to enjoy a day spent outdoors in a mountain-pretty setting, one that includes both a nature-focused dimension and playtime pastimes, too.

Those include ice skating, the chance to explore the outdoor Discovery PlayScape, a rock climbing wall, and sunshine-lit puppet shows, too. 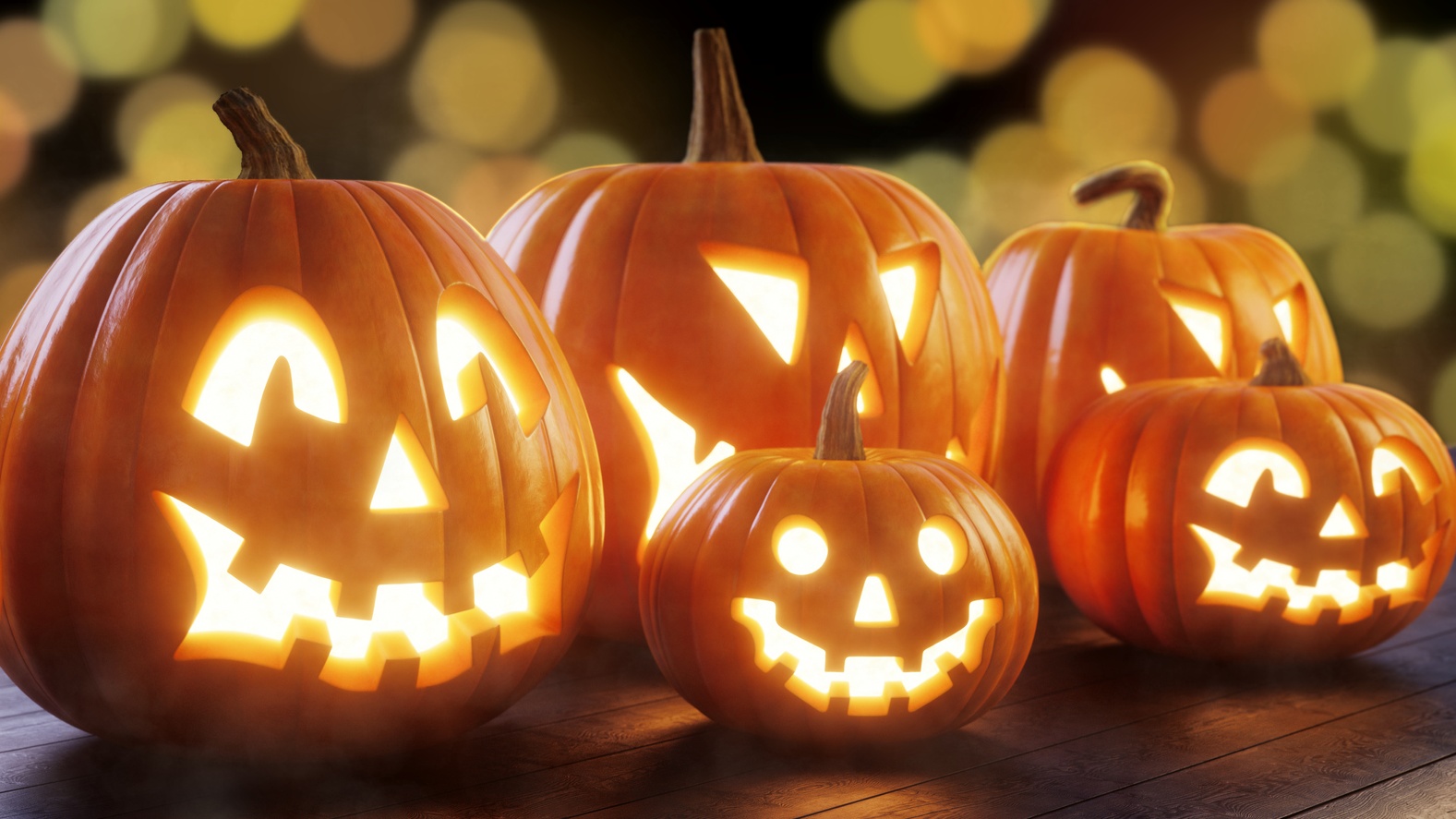 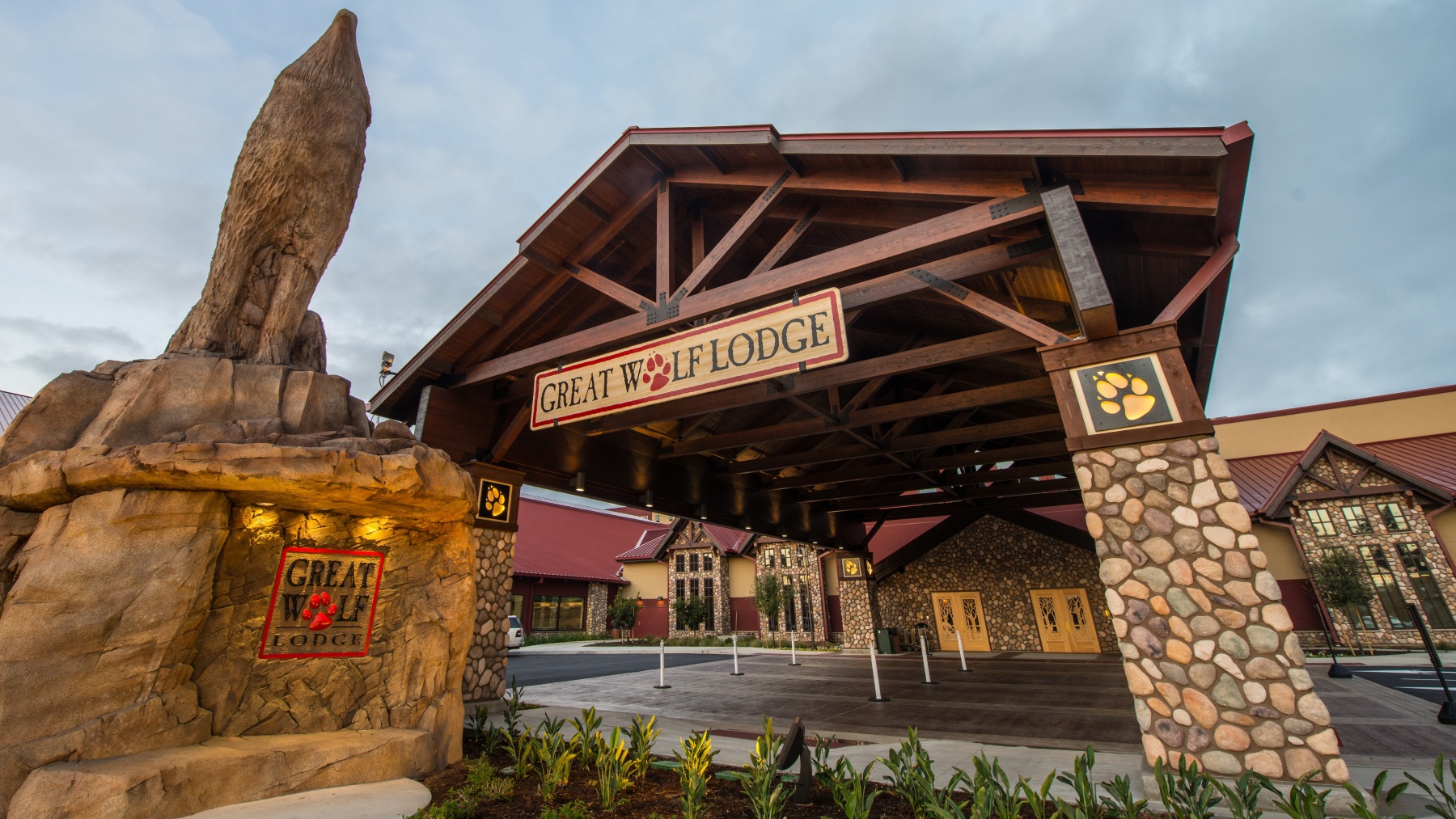 Great Wolf Lodge Celebrates the Wolf Moon With a Sale

Animal sightings, like chipmunks and the super-blue Stellar's Jay, are a major part of the mountain-high gem, and learning to track some of the fascinating local critters of the region is one of the activities on the schedule.

And, you bet, warm-up beverages and snacky pastries will be for sale around the clutch of cottages, which keep a North Pole-style appearance throughout the calendar.

Santa Claus famously needs to observe a schedule, and so does Santa's Village, which is no surprise: The attraction's "Winter Wonderland" will hold cold court, Thursdays through Sundays, through the final Sunday of February 2022.

It's a must-do, before you even dig through the closet for your mittens and parka. Start at the SkyPark at Santa's Village site, read up on the snow scene (for we're in a time when plenty of flakes can fall in the area), and what that means for getting up the mountain highways.

Oh yes: Mountain biking, another favorite diversion around the village, is on hold due to snow, but soon the Winter Wonderland at Santa's Village will melt into a Wheel Wonderland.