‘Saved by the Max' Is Back With Tasty '90s Nostalgia

Order your Bayside Preppy Pack, which includes a burger and other goodies, then pick it up in West Hollywood.

We're not saying you didn't already know most of the plots and character arcs and oh-my-gosh twists of "Saved by the Bell" before.

But if you've spent some time revisiting the series for the umpteenth time during 2020, then you've probably reached ultimate Bell-a-tude, meaning you're a SBTB maven to the max.

There's a Max-d-out pop-up for people who really dig the enduring series, which kept a comedy vibe even though as became known for exploring a host of important, adolescent-urgent issues.

It's Saved by the Max, a special, limited-time happening that called upon Los Angeles a couple of times over the last few years. It's set to return to West Hollywood, from Aug. 20-25, and while it won't have an inside experience like previous iterations, you can pick up a Bayside Preppy Pack to go. 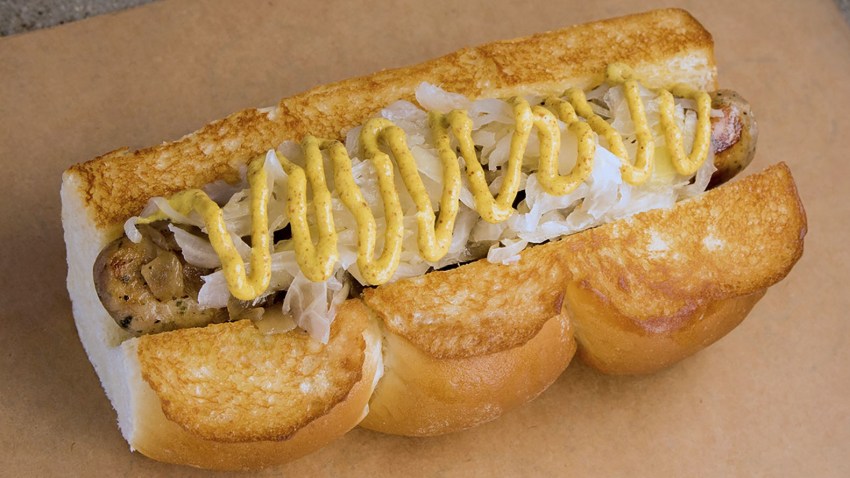 And there are add-ons, too, like desserts and non-alcoholic beverages, so be sure to peruse all of your choices as studiously as a Bayside student prepped for a test.

You'll want to order your pack ahead, and pick your pick-up time, but quantities are limited, so best do so soon. There is also outdoor seating at the pop-up's location, if you choose to eat your burger there.

Stoked for the upcoming reboot?

Then best take a burger-tasty walk down memory lane before the newest "Bell" starts to ring. You can do so, from Aug. 20-25, as a pop culture favorite returns to West Hollywood, all to celebrate National 'Saved by the Bell' Day.