Savor a Free, Enjoy-at-Home Show From the Skirball

"American music from the Indian diaspora" is the theme of the concert, which will feature the Aditya Prakash Ensemble and Rini.

Settling in at the Skirball Cultural Center for a sunset-sweet show, just after the start of fall?

Southern California blooms with such beautiful, soul-elevating pursuits, but for fans of live music and grand museums, such an ethereal evening is high on their love-it lists.

The center remains temporarily closed, but it remains committed to culture-rich moments that can be enjoyed from home, and for free, too.

Look to the Skirball Stages series, which has spotlighted a host of excellent performers under a banner of interesting and enriching themes.

And the theme coming up on Saturday, Sept. 26? Enjoy "American music from the Indian Diaspora." 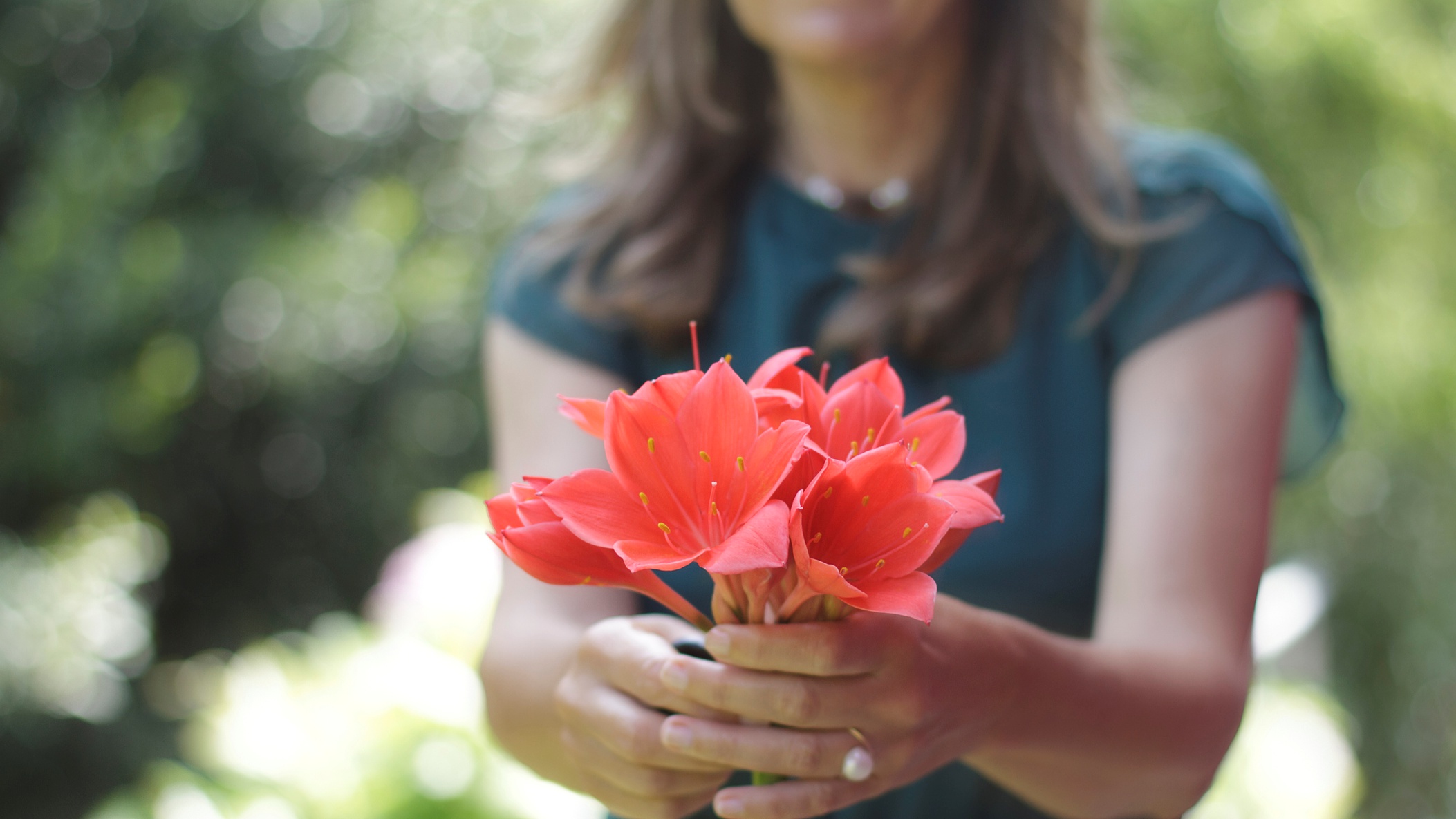 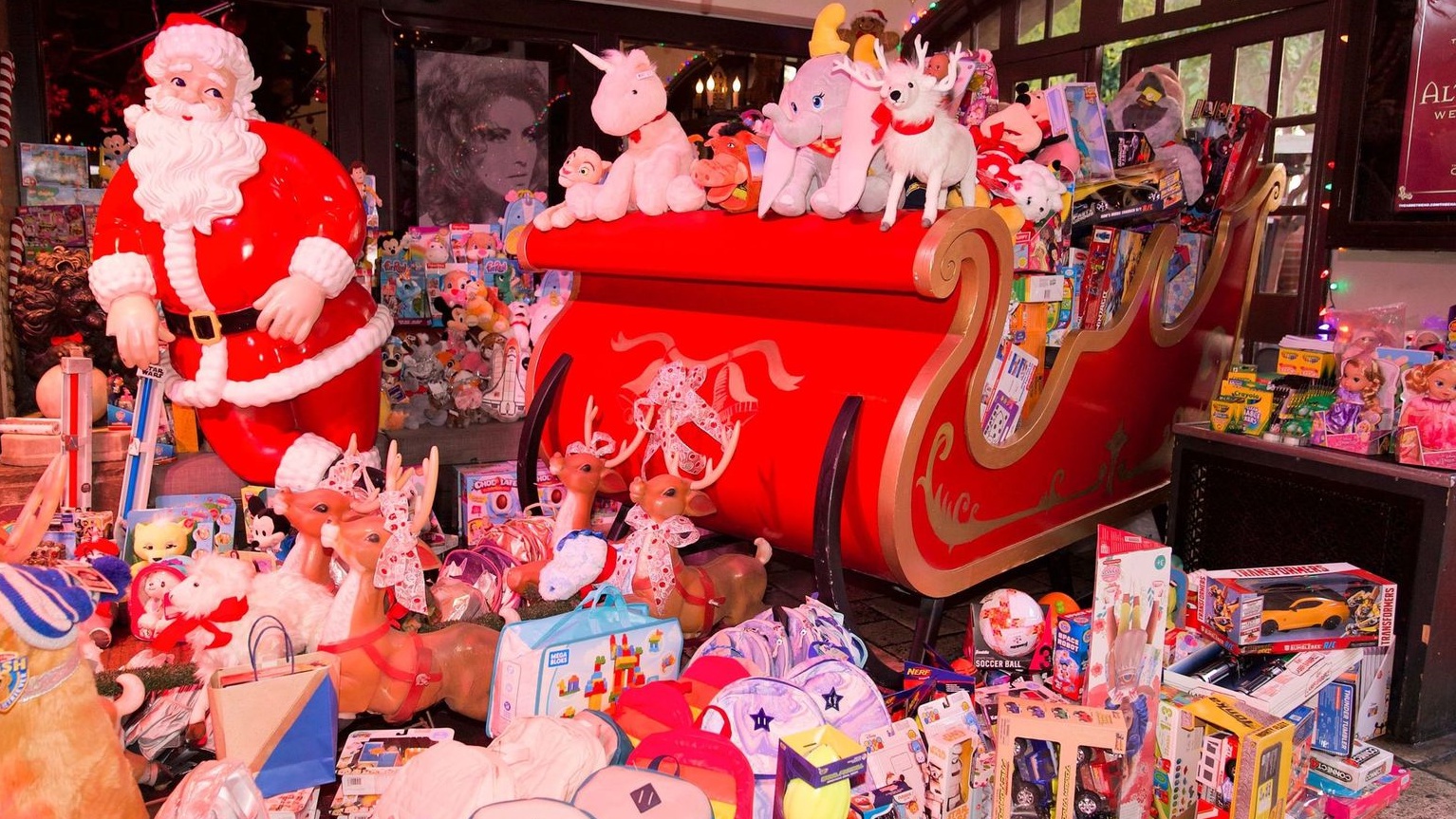 The Abbey Hosts a Toy Drive for Children's Hospital LA

The Aditya Prakash Ensemble of Los Angeles, headlined by Aditya Prakash, "an accomplished Carnatic virtuoso known for his powerful and emotive voice," and New York City's Rini, a band that brings both "electronica and bass-heavy art rock" vibes.

While the show is free to see on Youtube, there is a tasty twist: You can order a dinner inspired by traditional Indian cuisine direct from the Skirball Cultural Center.

For more on what's ahead from Skirball Stages, which still has a few shows to go for 2020, click.