Do you prefer the crunchy classic in a sandwich, with a waffle, or neat?

When we think of a foodstuff with a ton of breadth, we very often picture those versatile dishes that can easily assume a bunch of additions, from chili to baked potatoes to milkshakes and, yes, even guacamole (though never, ever with peas, please).

We need another category for food versatility, though, and it involves Eats That Are Consumed Lots of Different Ways. Okay, that's a mouthful -- pun intended? -- but look to fried chicken, that savory summertime classic which can show up inside hamburger buns, or deep-fried chicken sausages, or alongside waffles, or in nugget or wing form, while never really losing or changing its crispy-crunch character.

July 6 is National Fried Chicken Day, and the timing is terrific. We're still in Fourth of July mode, and we want our comestibles to have some history, some nostalgia, and some national flair. Fried chicken more than qualifies here, and there are many ways to enjoy it around Southern California. 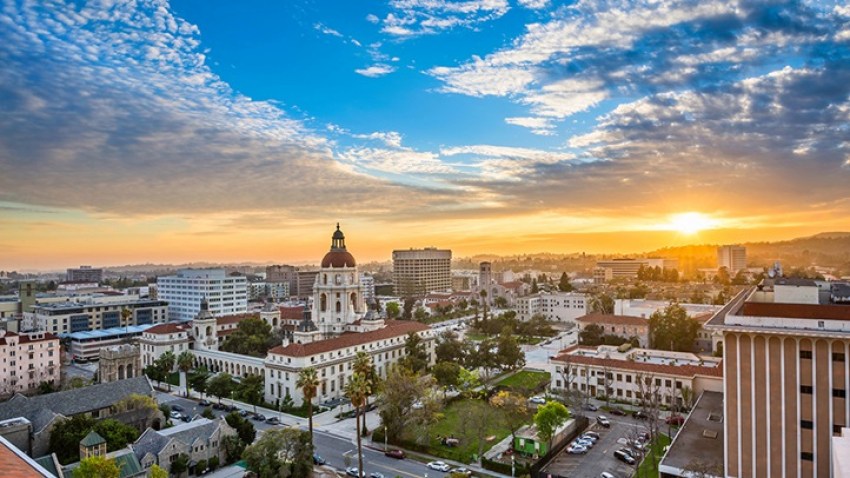 Tuck in your red-and-white-checkered napkin and head for...

Honey's Kettle: The only issue about approaching this superstar SoCal take on fried chicken is not eating about five Honey's Kettle biscuits ahead of digging into the chicken part of the meal. Because the biscuits, right? The biscuits. The chicken is a more than worthy companion, tender and traditional, and folding some meat into a biscuit is the perfect lunch bite.

Holy Cow BBQ: The Fried Chicken Sando has an interesting cameo -- smoked ham -- plus some truly posh attendants, from a brioche bun to honey-ale mustard to Vermont cheddar to bread & butter pickles. And is buttermilk involved in the batter? That's the way we all want it so, yes, it 100% is. Go Culver City or Santa Monica for the grasp-it-eat-it goodness.

Roscoe's House of Chicken and Waffles: Truly the serious standard in the fried chicken field, Roscoe's has been the go-to place for a great plate of crispy chicken -- and that oh-so-perfect syrup-and-butter-drenched waffle -- for decades. Is this where you drive every newcomer to, just after they arrive at LAX? If they adore fried chicken it should be. But do you take the gravy and onions with it, too? Yum.

Willie Jane: The fried chicken is organic, the collards are hearty and made heartier by traditional ham hock, and garden peppers of the pickled variety lend bite and that piquant top note that provides a nice complement to the fried end of things. Go Venice and have that craving well met.