Sea Robots Are Rolling for Aquarium of the Pacific

Explore what's ahead in the realm of underwater autonomous robots at the Long Beach-based institution, and get to see robots up-close, too.

Fictional films that explore fantastical faraway worlds, or even the more mysterious expanses of our own planet, very often turn to robots, both for the drama they famously bring to the big screen and the compelling visuals they provide.

But here's a not-so-secret truth: Robots are often employed as humanity's trusty advance team, in all sorts of sci-fi-esque situations, from the Rovers that roam Mars to those incredible machines that help us understand the "watery" part of our watery planet.

You can see some of those ocean-exploring robots up-close during a special event at the Aquarium of the Pacific, a night that will include both a fascinating talk and a pop-up Robot Lounge, where cocktails will be sold a few of the evening's stars will be on display.

The Oct. 6 happening, which will take place in the Long Beach institution's Honda Pacific Visions Theater, will begin with a talk by Dr. Gaurav Sukhatme, director of the University of Southern California’s (USC) robotics laboratory.

Dr. Sukhatme will discuss "... (r)ecent advances in artificial intelligence and machine learning," developments that "... are enabling a new generation of underwater robots to make intelligent decisions by reasoning about their environment."

Ultra-cool, as cool as a whale is big and a trench is deep. 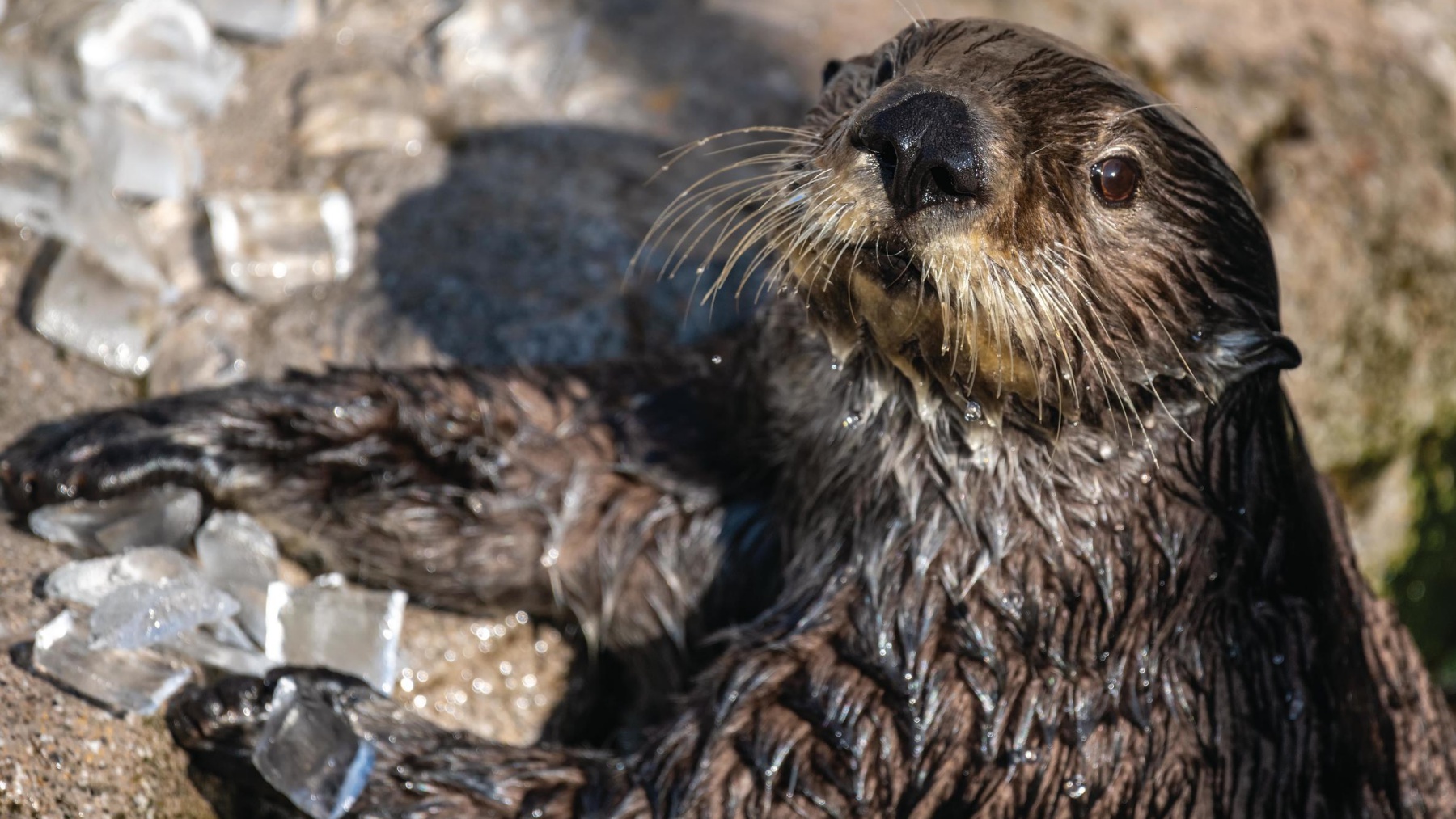 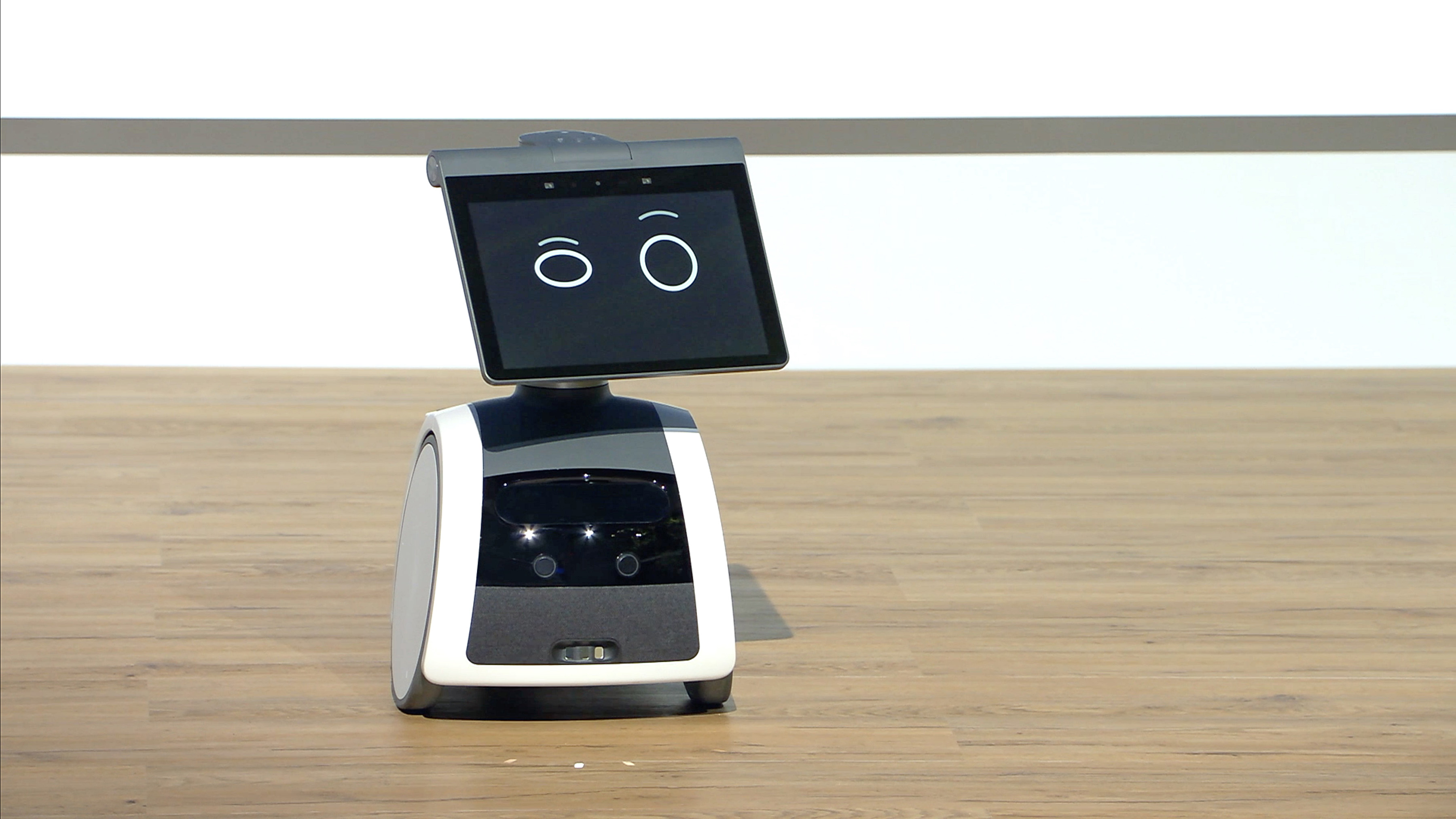 Also amazing? The aquarium shares this: "These robots can stay at sea for days at a time and can perform complex tasks such as navigation, water sampling, inspection, and many others."

It is almost like having a Rover right here on Earth, a marvelous and complex machine that can help us hone in on our home's wonders, even those hard-to-reach, eternally damp destinations.

There will be a Q&A with Dr. Sukhatme, and then a chance to roam a Robot Lounge, where both "humanoid robots" and devices that sport advanced artificial intelligence will be in the spotlight.

These fascinating explorers will appear courtesy of the Robotics Society of Southern California and Barboza Space Center.

A cocktail hour is also part of the Robot Lounge, so do show with funds for a beverage, if you're interested (the talk itself is free, but reservations are a must).

What will the future bring? We dream of robots traveling vast stretches of space, but also those A.I.-led adventurers that are peering deeply into our planet's ever-mysterious aquatic depths.