See the Magical Update of an Original Disneyland Attraction

The theme park offered a look at Snow White's Enchanted Wish, a "reimagination" of the classic Fantasyland attraction.

Something you can absolutely count on?

Even when the gates to Disneyland Park are closed, magical doings are brewing within The Happiest Place on Earth.

And one of the most magical transformations during the theme park's temporary closure was flowering inside Fantasyland, at the attraction formerly known as Snow White's Scary Adventures.

The ride-through experience is still very much inspired by the kind-hearted princess and her friends Dopey, Doc, Grumpy, Happy, Bashful, Sneezy, and Sleepy, but it has a fresh name and some sparkling new details and tech-cool updates.

Prepare to visit Snow White's Enchanted Wish when the Anaheim destination reopens following its temporary closure, and prepare to call upon the fairytale world that Walt Disney so memorably brought to the screen in 1937.

In fact, a sneak peek of the updated attraction was timed to the 83rd anniversary of the release of "Snow White and the Seven Dwarfs," the company's first full-length animated feature. (updated)

What can you expect when you call upon the "cozy cottage" from the story and the forest that surrounds it? 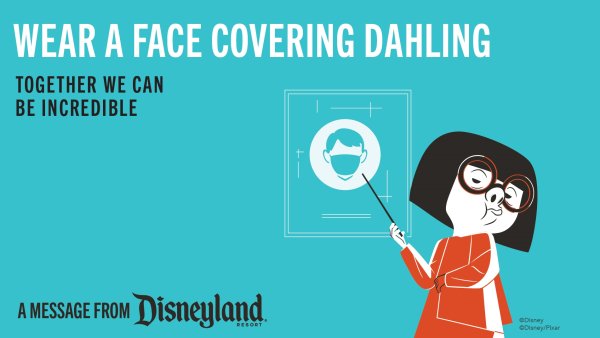 ‘The Incredibles' Lead a New Safety Campaign in OC and LA 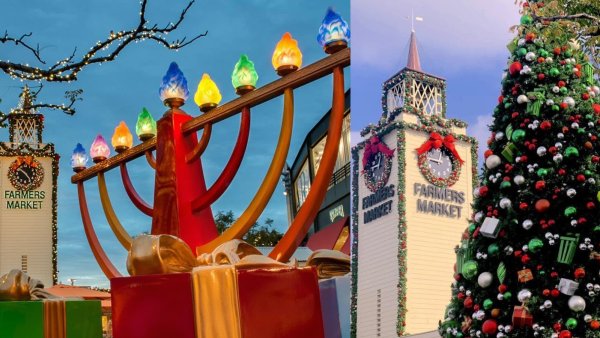 The Original Farmers Market Has a Cheery Giveaway Afoot

The scent of apple pie, a special creation of Doc, will be in the air as you call upon the dwarfs' charming abode. And the magical, gem-packed mine, the place where the dwarfs go to "Heigh Ho"?

Huge jewels give off a lovely luster, while a sparkling setting, all illuminated by LED black light, creates a mysterious but merry mood.

Not every surprise created by the team at Walt Disney Imagineering was revealed on the official Disney Parks blog on Dec. 21, of course.

But a video peek inside the attraction will give fans of the fable plenty to "whistle" about as they anticipate a future spin through the imaginative Fantasyland world.

There's no need to ask your Magic Mirror for a look; you can start here to learn more about the updates to this classic attraction, which first debuted on Disneyland's opening day in 1955.