The "unsung heroes of the music business" get a night in the spotlight.

So how are you able to discern a true music fan's true music cred, as far as their favorite bands and artists are concerned?

Hoo boy. That's a loaded question, as prickly as innocently asked queries come, and a subject often bickered over as music mavens settle in for a pitcher at the local pub. But a good starting place, and one that holds a lot of heart, is this: Can you name the session players who rocked out on the album you love best or the concert tour you can't forget?

You can? Yeah, you can, because session players are amazing, talented, and the "unsung musicians" of the music-making biz. They often bring the grit and gravitas for a brand-new artist and they lend seasoned performers extra spice and depth. 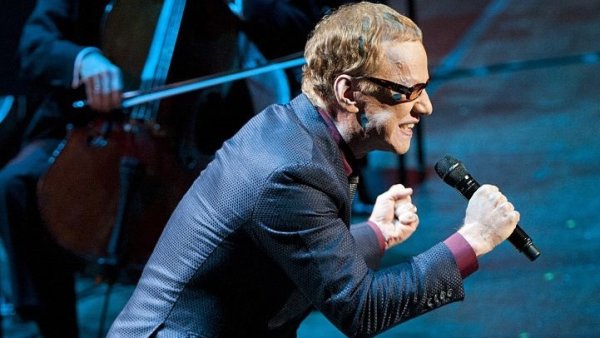 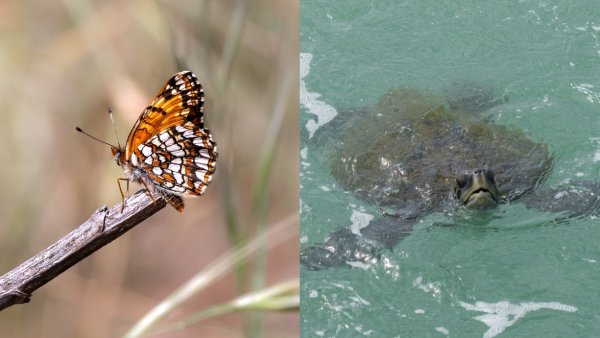 With all of that bow-down worthiness in mind, the Grammy Museum is paying tribute to some of the greats. On Thursday, July 23, Tony "Cisco" Marsico -- he's backed up Roger Daltrey, Bob Dylan, and Neil Young -- will join some of his fellow tunesmiths for a night of conversation about the cool calling of session musicianship.

It's a different path to rock stardom, one that's still filled with industry accolades, fearless flexibility, and much hard work. Session player Pete Anderson (he's played with Dwight Yoakam and Buck Owens), Gary Mallaber (who has backed up The Boss and Van Morrison), and Darran "Dewey" Falcone (if you love Gerry Goffin you definitely know his work) will also join the Q&A, info-rich chat.

And after? The session players take the spotlight for a live show.

A ticket? It's ten bucks, which, we'll wager, is within shouting distance of the price you paid for your very first record, the one you wore out after 500 listens, the one that very likely had some stellar session players of the day.

Perhaps, even, one of the gentlemen who will be on the Grammy Museum stage.

Your ticket, by the by, also nets you an "exclusive high-quality audio recording" of the performance, so you'll see it live and then can listen later.

Listen and pay due to the greatness that a session player brings to every tune. Consider also how these musicians can flow with styles and changes and a particular artist's particular tastes, all while keeping the sound and vibe seamless and consistent for that show or that song.

Session music-makery is definitely not a "jack of all trades" situation as much as a " confident master of all." See the masterfulness live, downtown.