Set Scary Sail for Dark Harbor, at the Queen Mary

The boat-close Halloween extravaganza delivers jumps, screams, laughs, and an overnight special, too.

Some of the minor horrors that can show up when you show up at the edge of the ocean?

Forgetting your sunglasses, for one. Sand in your sandwich, for two. And three? Not really loving the beach read you brought, the snacks you packed, or the itchy blanket you're sitting upon.

But if you're near the water in the early autumn, and the Queen Mary is close, those minor horrors grow as large as the ocean-liner's iconic funnels, thanks to the fiend-filled arrival of Dark Harbor.

Those monsters include returning characters, like Chef, The Captain, Graceful Gale, and Mary, a young sprite of a spirit who emerged from the ship's said-to-haunted First Class Swimming Pool.

That's one of the fearsome features that sets Dark Harbor apart from many other falltime fright attractions. That Dark Harbor boasts ship-themed ghosts and ghoulies who have a dastardly knack for showing up, like creepy clockwork, year after year. 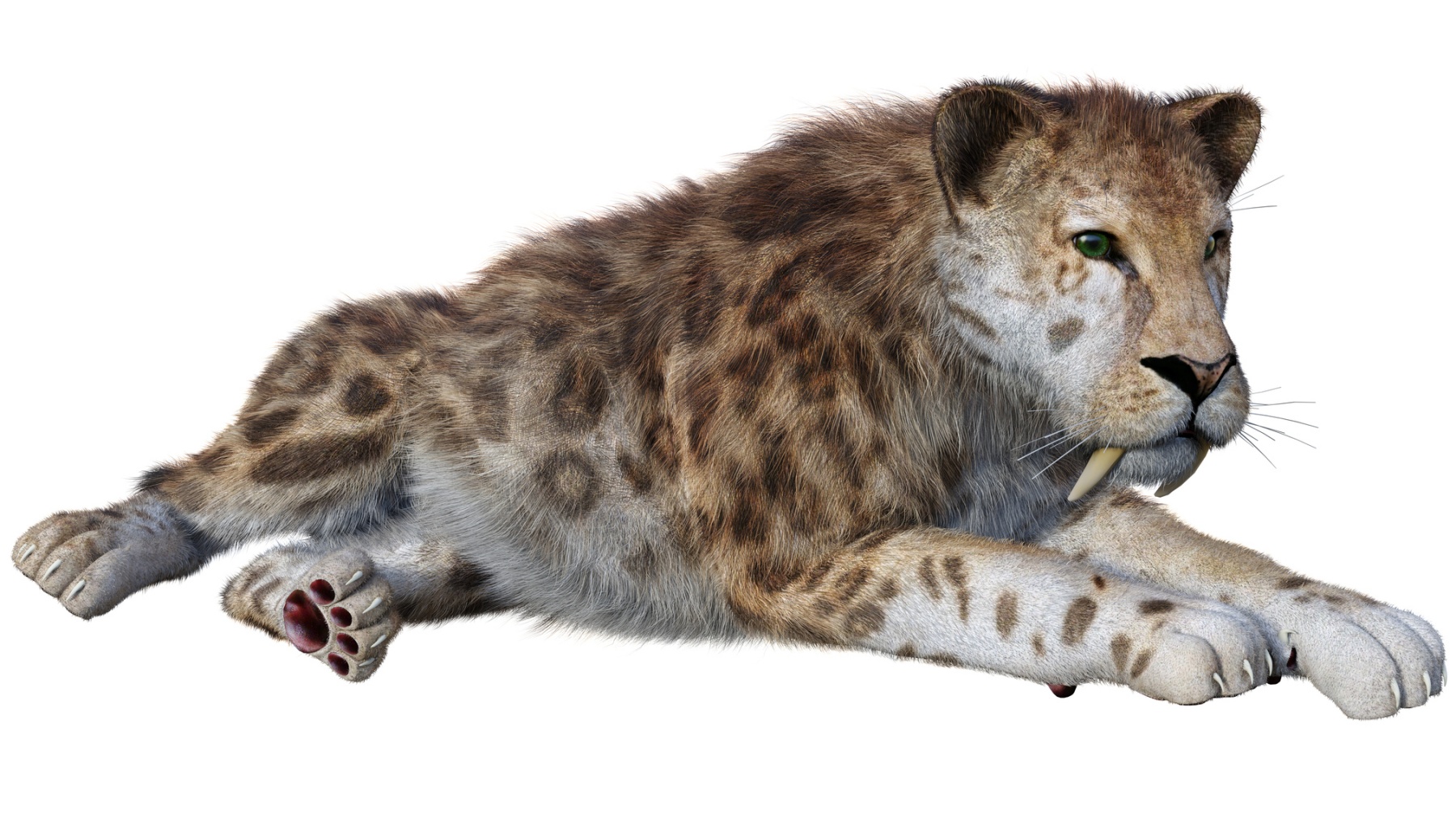 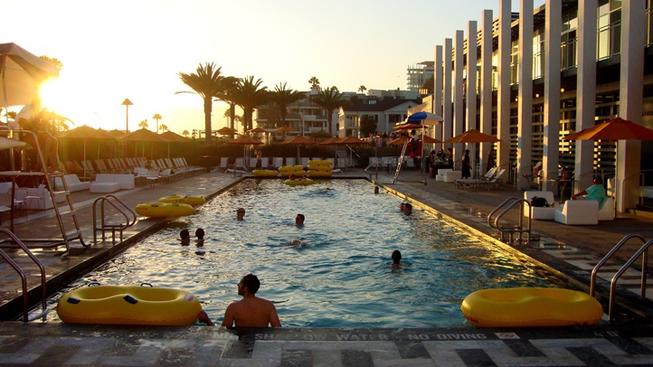 Six mazes sit alongside the docked-forever-in-Long-Beach ship, while other haunted happenings will pop up in the vicinity, like the Sinister Swings, Monster Dance Party, and Slider Alley, which is where all of those powerfully athletic sliders create sound and spark by moving across the ground, quickly, on their knees.

As for what towers above the mazes, entertainment, and everything else? As in, the Queen Mary herself?

If you've ever picked up a book on California's spookiest spots, or watched a show on the topic, you've seen the ship, which can trace its very eventful history back to the 1930s. The elegant ocean-liner said to be rift with ethereal beings, so the chance to stay on board, during Dark Harbor, could very well enhance your eeky experience in the mazes below.

There's a special code for staying over on the ship, so use it, if you dare. (We're assuming you do dare, or would consider daring, if you dig Dark Harbor.)

But first, you'll need to pick your night of maze-based thrills and ship-searching phantoms. Chef, The Captain, Mary, and all of their beyond-the-veil cohorts will haunt the Queen Mary's yearly terror-tacular from Sept. 27 through Nov. 2, on select nights.

Should you pair a monstrous maze adventure with an overnight visit to one of our region's most spirit-strong spots?

Find your bravery, summon your "I can do this" outlook, and venture to the Pacific-close, multi-night shriek scene.