Share Your ‘Pantages Memories' and Toast the Theater's 90th

The Hollywood landmark is approaching a milestone, and the call is out for fans' festive, tribute-worthy videos, photos, and well wishes.

Did your friend encourage you to dramatically stand at the top of the plushly carpeted stairs in the lobby of the Hollywood Pantages Theatre and sing "Alexander Hamilton" the last time you were there to catch "Hamilton"?

Might you and your mom have enjoyed "The Lion King" at both the matinee and evening performances on the very same day?

Did seeing "Spring Awakening" change your life when you were a teen?

Or did you and your cousin swan through the foyer of the grand theatrical palace while humming Carole King songs before catching the production of "Beautiful"?

Musical mavens have made so many happy memories at the august and iconic theater over the years.

Now the landmark, which turns 90 on June 4, has sent out the call for fans to share those recollections and sweet tributes, all to play a part in a larger look-back at all of the good times that people have had at the ornate space. 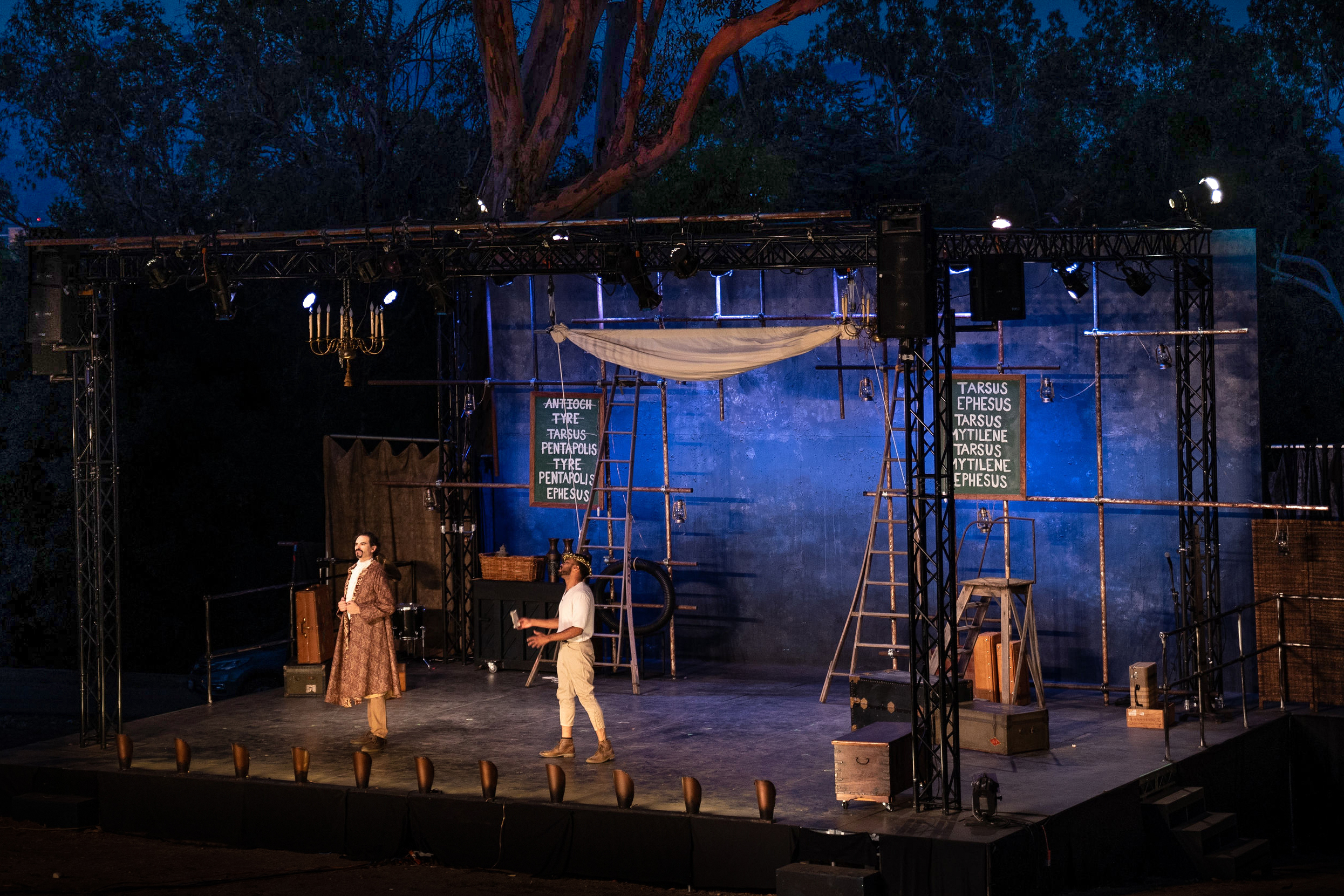 To Be or Not To Be? LA's Independent Shakespeare Co. Explores Alternatives After Canceling Their Summer Festival 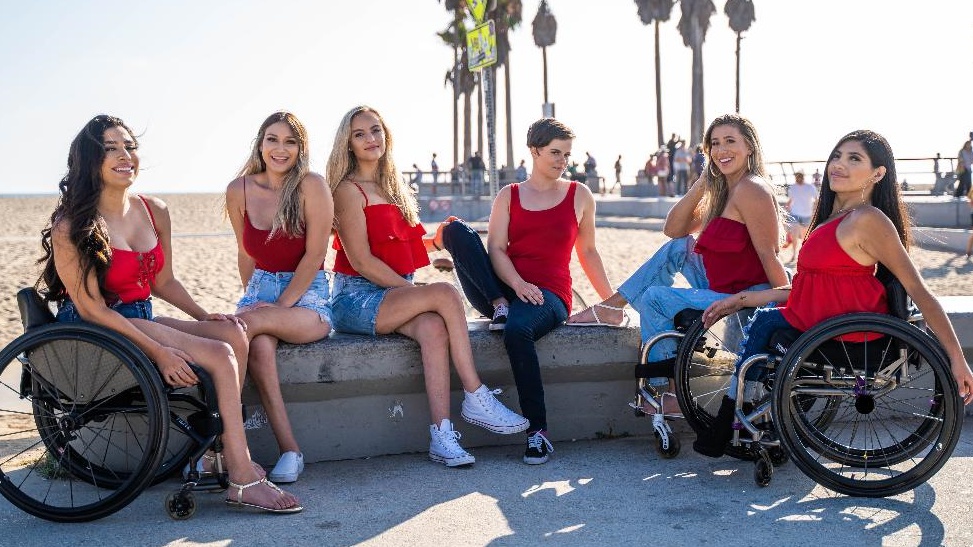 Take a Virtual Dance Class With The Rollettes

How to share your own "Pantages Memories" and perhaps play a part in the larger salute?

You can submit a short video, one that captures a favorite story you experienced while at the Pantages, though a special photograph or handwritten message is just fine, too.

And "short" here means about 30 seconds to a minute long.

"Original art"? That's encouraged, too, if you'd like to draw the famous exterior, with its colossal neon-bright sign.

Just be sure to submit your Pantages-themed memory or homage by May 24, so the team behind the theater can go through all of the submissions and compile that final birthday card.

Oh yes: Crooning "Happy Birthday" to the Pantages is encouraged, too, if you're in the mood to do so.

It is, after all, the 90th anniversary for one of Southern California's most important and storied stages, a place that has seen, and celebrated, so many major musicals and shows along the way.

Celebrate its big day, on June 4, by getting your own merry Pantages memory or birthday message in by May 24.

All of the tribute suggestions, helpful details, and need-to-know info can be found on the Pantages Memories page.