Aquarium of the Pacific and the California Science Center are both pondering these magnificent animals in honor of their special holiday.

If you were tasked with writing a long-form essay on sharks and rays, could you do it without using the word "glide" or "sleek" or "majestic"?

Probably not, we'll wager. And, for that matter, you're probably throwing in plenty of "cools" and "awesomes" for good measure, for these ocean icons have a way of eliciting plenty of understandably excited reactions.

So awesome-up, cool-out, and prepare to hail the gliding, sleek superstars of the deep, for July 14 is Shark and Ray Awareness Day.

These cartilaginous creatures don't need to be made aware of themselves, we're quite sure, but reminding landlubbers of their beauty, mystery, and importance in their oceanic ecosystems is part of what the holiday is all about.

And a number of places will step up, or rather swim up, on July 14 to broaden knowledge, though "deepen" seems more apt for the occasion.

The Aquarium of the Pacific's Online Academy is devoting July 14 to celebrating both rays and sharks. Kids at various grade levels can draw the critters, or tune in for an appearance by "Sharklock Holmes," a famous detective who has a companion called Crabson. 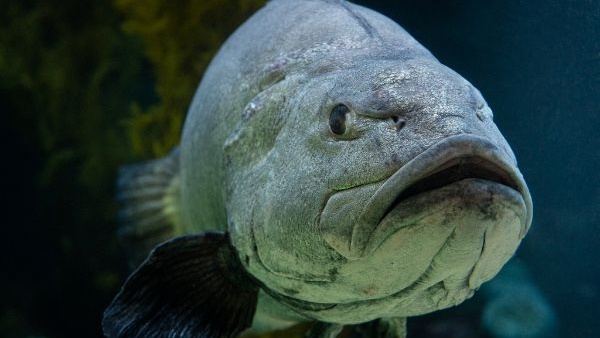 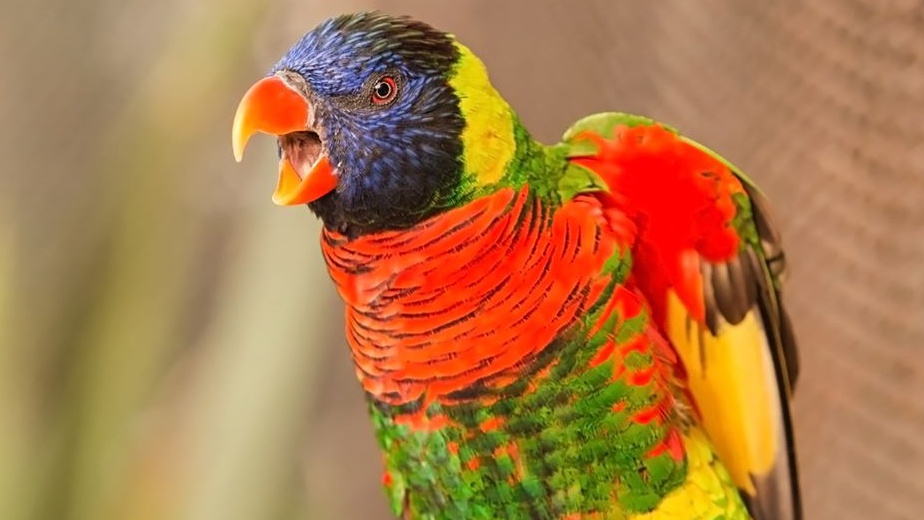 The Aquarium's Outdoor Area Is Open, With Reduced Admission

That brings a smile, and we're all needing a smile or two nowadays.

And the California Science Center is shining a spotlight on the round ray. If you're recalling that the round ray sometimes likes to disappear into the sand, just offshore, you do know your camouflaging creatures well.

It's not yet Shark Week, but we can pause on July 14 to pay an admiration-filled thought for both the ray and the shark.

They seem as though they've swum through a time hole, from some ancient era, but they live on this planet, as do we, right now.

Which means that being a co-earthling to the sharks and the rays is a mighty marvelous honor, indeed, for we humans.