Much like a large ocean liner, which can boast more than one point of entry depending upon where the gangplanks are placed, a person can embark or disembark from the story of the RMS Queen Mary at several dramatic junctures.

There are her early beginnings, as she slowly rose on the River Clyde in Scotland, an enormous and elegant passenger ship that would join the Cunard-White Star line of transatlantic ocean liners starting in 1936.

There was her time serving as a transport for World War II troops while also hosting Winston Churchill, serving as the British Prime Minister's fabled "headquarters at sea."

And there's the Queen Mary's retirement to Long Beach, where she would carry on, for several decades, as a popular hotel and tourist attraction.

That is, before time took its toll, and the numerous repairs needed to keep her afloat, safe, and in tip-top condition looked to be beyond the reach of those eager to see the queen regally carry on.

Now another such twist in the Queen Mary's tale has just arrived, courtesy of a Jan. 28, 2022 post on her social pages, a message that clearly is looking to brighter days after a lengthy period of doubt.

"Some good news about reopening to the public later this year!" was the only sentence in the short and optimistic post, which linked to a City of Long Beach report detailing the "critical repairs" that will soon begin at 1126 Queens Highway.

The report revealed that fencing has been assembled at work areas around the ship, and the repair work is expected to start in February. 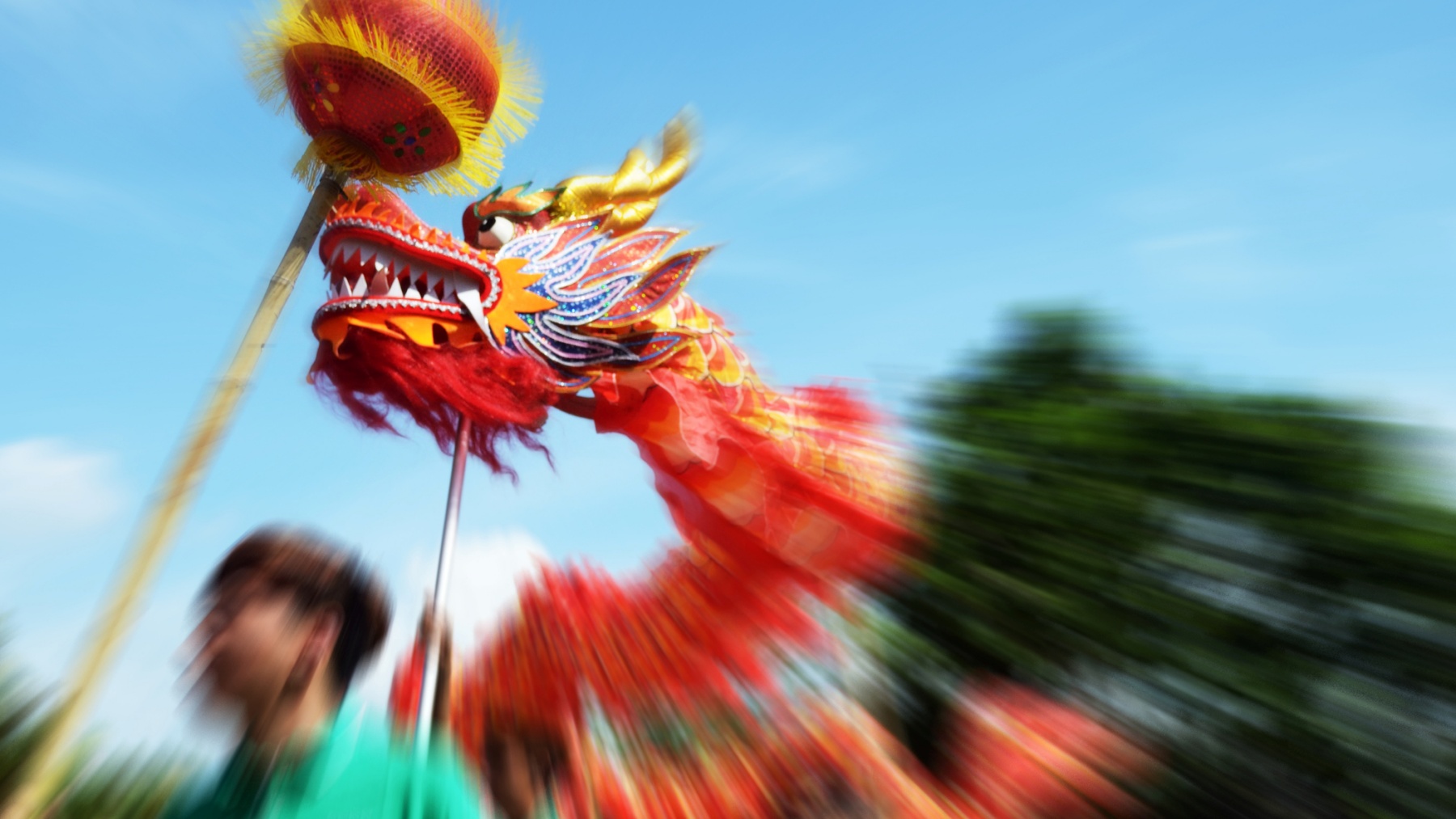 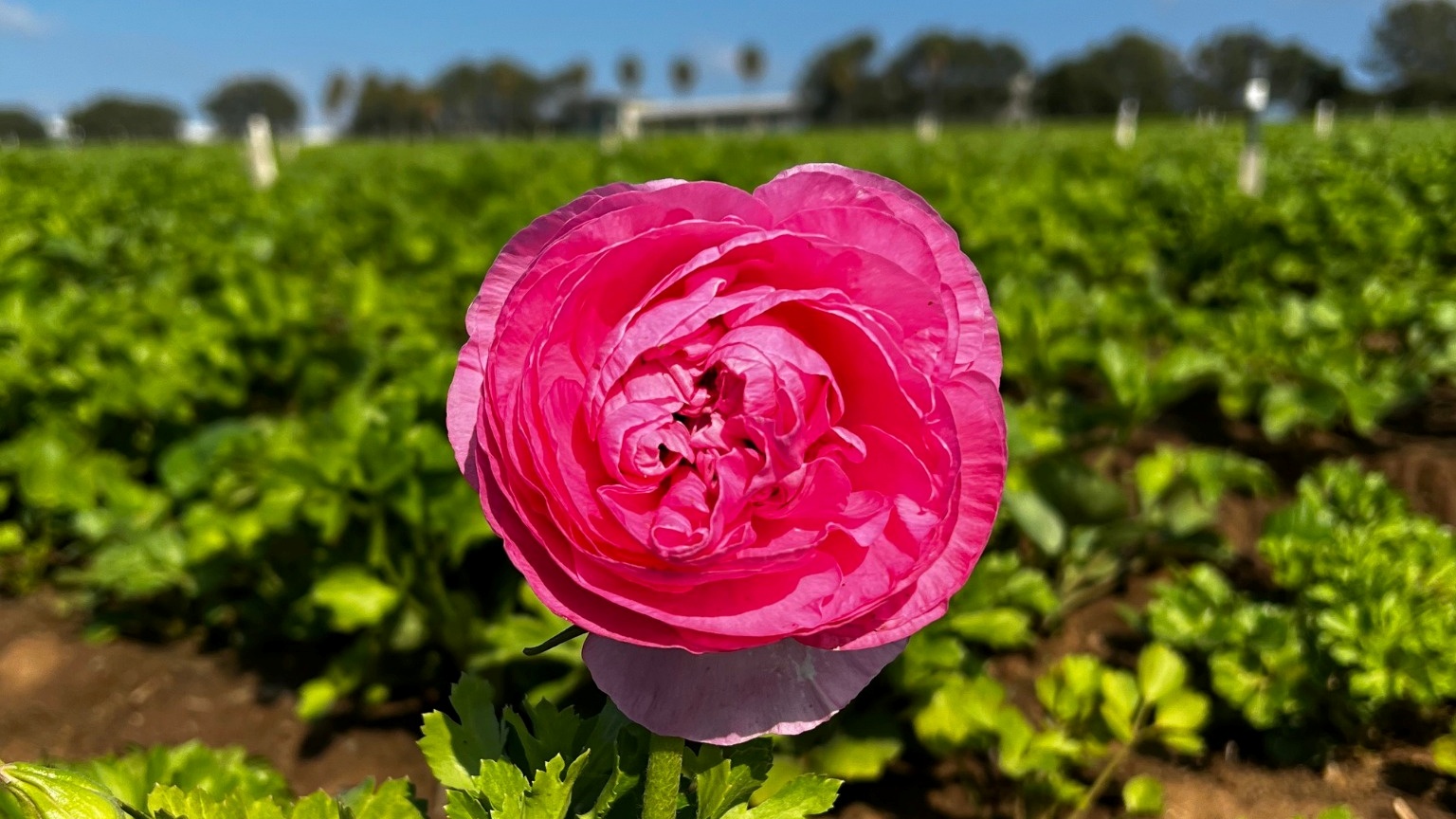 The First Bloom of '22 Just Popped at The Flower Fields

The City of Long Beach "regained control" of the ship in June 2021, something that hadn't happened in four decades, after the ship's previous lessee Urban Commons Queensway LLC "... surrendered its existing leases and filed a motion to formally reject those leases through its bankruptcy process."

The colossal cost of the needed repairs has been under heavy discussion since a 2017 report detailed several areas of concern.

"It is our responsibility to preserve the Queen Mary and ensure this historic landmark is properly cared for,” said Mayor Robert Garcia. “Now that the city has full oversight and control of the Queen, it's important we make the critical repairs needed."

The recent statement from the city puts the cost of the critical repairs at $5,000,000.

"An initial funding of $2.5 million was approved by the Long Beach City Council as part of the City's Fiscal Year 2022 budget, utilizing Tidelands Funds, with an additional funding request to be presented to the City Council in the coming months," the report shared.

"In December 2021, the City received approval by the State Lands Commission to use Tidelands funding, as required by State law, which clears the way for work to begin in February 2022."

Further, the report reveals where the most urgent repairs await, like "the removal of deteriorated lifeboats," which are putting strain on the ship's "structural stability."

The lifeboats, which are also of historic value, will be stowed in storage. And in yet another twist in the Queen Mary story, the city is open to hearing from "museums and other qualified non-profits who may be interested in preserving a lifeboat" (a contact email is listed in the report, if you or your institution would like to apply).

Which means that, yes, parts of the ship could again set proverbial sail for new lands and permanent ports of call.

The Queen Mary has remained closed through much of the pandemic, since the spring of 2020, while the repairs she required, and her uncertain future, remained under discussion.

Even the queen's social media pages fell silent, with no posts appearing between June 2020 and an intriguingly cryptic, but hope-filled, message on Jan. 21, happily foreshadowing the city's report on Jan. 28 (the mention of "new horizons" prompted dozens of excited responses from the ship's fans).

Now longtime Queen Mary mavens may once again walk her stately hallways, and relax in her Art Deco common areas, and even join one of her famous ghost tours, all while pondering a place that boasts countless layers of history, later in 2022.