One of the world's most famous vines goes on public display (for a day).

It wouldn't be too farfetched to claim that the world-famous wistaria vine currently blooming in Sierra Madre has a fair sense of time.

Saying the 500-feet-plus vine wears a wristwatch would be too much -- and we're not sure we could even locate the watch within all of the vine's tendrils and offshoots -- but the lavender-hued landmark has thrived in three distinct centuries now.

Indeed, the World's Largest Blooming Plant -- thank you, "Guinness Book of World Records," for that delightful designation -- first made its blossom-big stand in a mountain-close backyard back in the early 1890s. From there it grew and grew and grew -- go ahead and multiply that particular word by the very large number of your choice -- and today the wistaria stands as a flowery force of nature, consuming, as it does, two sizable backyards. 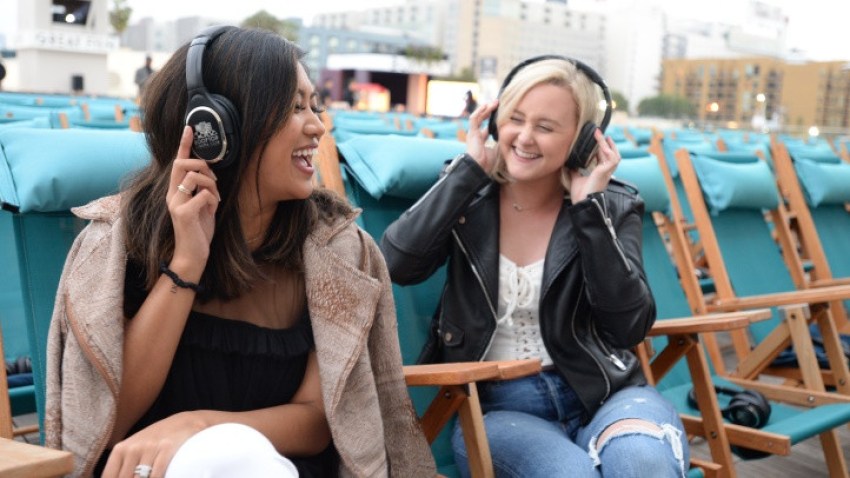 DTLA and Hollywood 2 hours ago 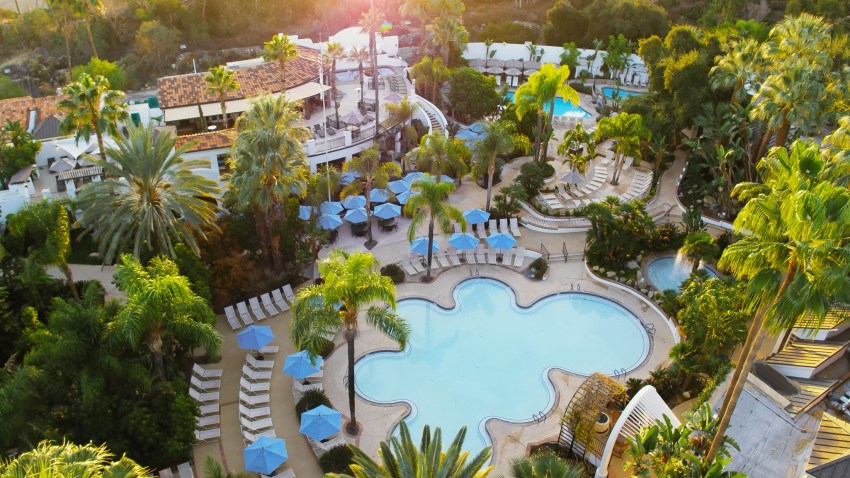 Okay, "consuming" might put the pods of "Invasion of the Body Snatchers" in your mind -- a movie that was filmed partially in Sierra Madre -- but to see the gigantamega vine is to understand how a well-tended plant can kiss its original small pot goodbye and become a multi-century legend.

A legend, mind you, that's spelled "wistaria" 'round Sierra Madre, not "wisteria." Let's not summon the ol' potato/potatohhh argument here, because going with "wistaria" is the long-lived local M.O., and follow it we shall.

Eye the wistaria spelled-with-an-a on Sunday, March 13, when Sierra Madre -- "Wistaria City," natch -- once again pays tribute to its pretty purple symbol. There's a street fair, and a car show, and live tunes, and food booths, and the winsome works.

Yes, "winsome," which Sierra Madre most definitely is, and how. And, yes, we said "gigantamega" in reference to the vine, which we're not taking it back; go see it for yourself and attempt to dispute the label.

The hours are 9 a.m. to 5 o'clock, there's a shuttle up the big hill to the vine -- you'll need to purchase a ticket for that -- and it is the start of Daylight Saving, so make a note.

Of course, if the wistaria vine did wear a wristwatch, it might know already that we spring forward one hour on March 13.

Then again, what's an hour to the world's most celebrated wistaria vine? It's been alive for 1,086,240 hours, give or take.

Well, actually a single hour is a lot. It's been said that the vine grows at least two inches a day, every day, so if you break that down, a single hour means a few centimeters of extra vine-tastic bloomage.

It's almost science fiction, in the loveliest sense, and it grows, right now, as we all go about our business, day in and day out, in Sierra Madre.