Dec. 5, 1933 marked the end of Prohibition, and several local establishments mark the occasion.

Prohibition has been written about, studied, discussed, and pored over for well over eight decades. Documentaries have been made, movies have woven it into plot lines, and numerous seminars have put the spotlight on our constitution's Eighteenth Amendment.

But there's no quibbling or picking apart when exactly it ended: Dec. 5, 1933. That's the day when the prohibition of the manufacture and sale of alcohol came to a close, after nearly 14 years on the books.

It's a day that tavern and restaurant and bar owners still widely pay tribute to, via a host of drink specials and events. Guests are not necessarily asked to come in period wear, though flappers and swells are the mode of partyer most often pictured flouting the conventions of Prohibition. So flapper up if you wish, flapper people.

Or just show up, however you're dressed, enjoy a drink, and catch a ride home with a friend or cab.

Dec. 5 in 2015 happens to fall on a Saturday, and since Repeal Day — the name of the occasion — is always observed on the 5th of December, regardless of the day of the week, revelers will find several specials, a rarer bird on a weekend day.

So don your flapper fringe if you're gonna and head for ...

Bar10: The brick-warm West Hollywood hang has a trio of fanciful holiday shots on the menu, shots they're marking down for Repeal Day. Enjoy the rich-textured Sundae Fundae, Eggnog Slingshot, and Dulce de Leche for half-off, or six bucks each, on Dec. 5. 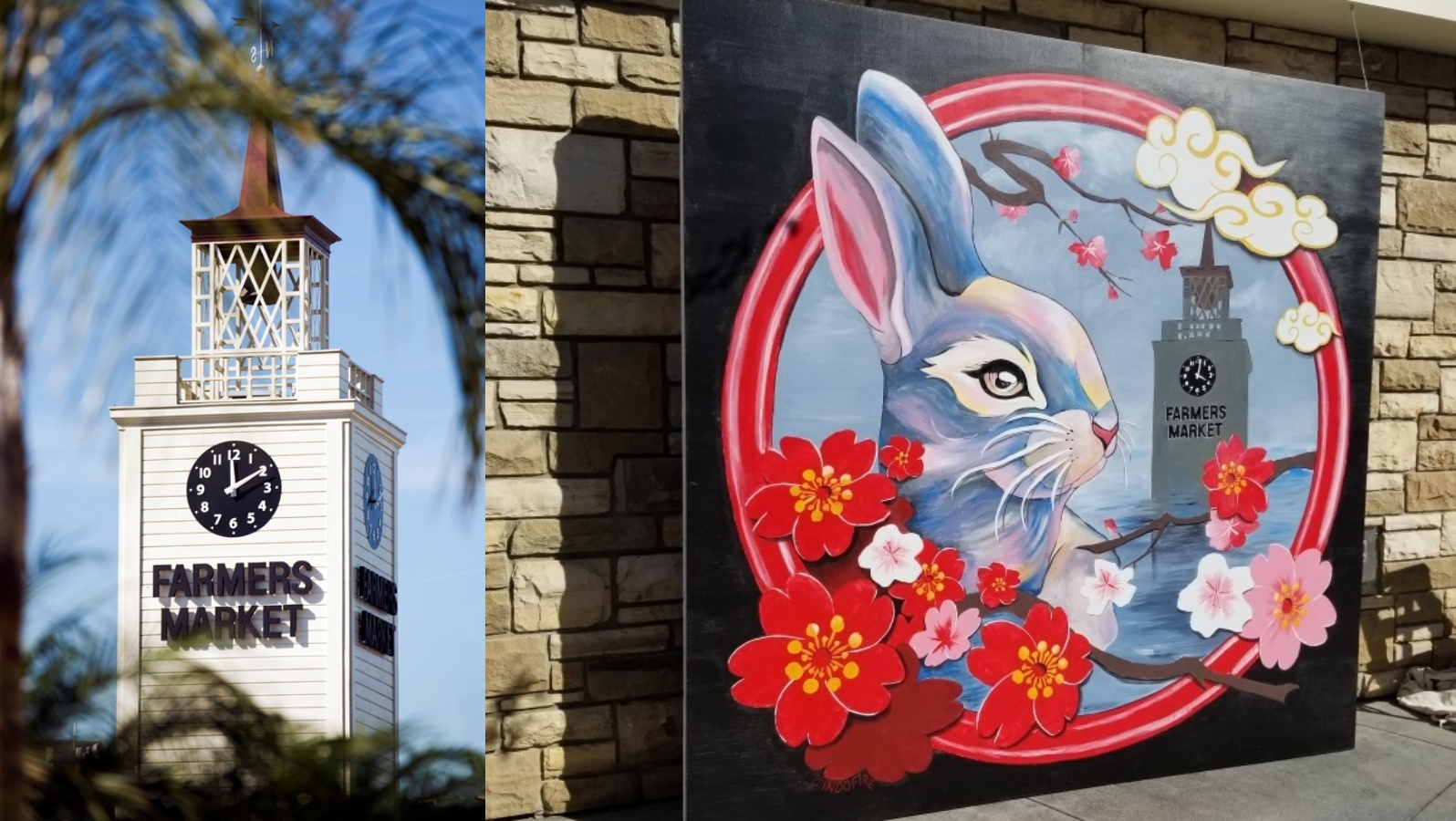 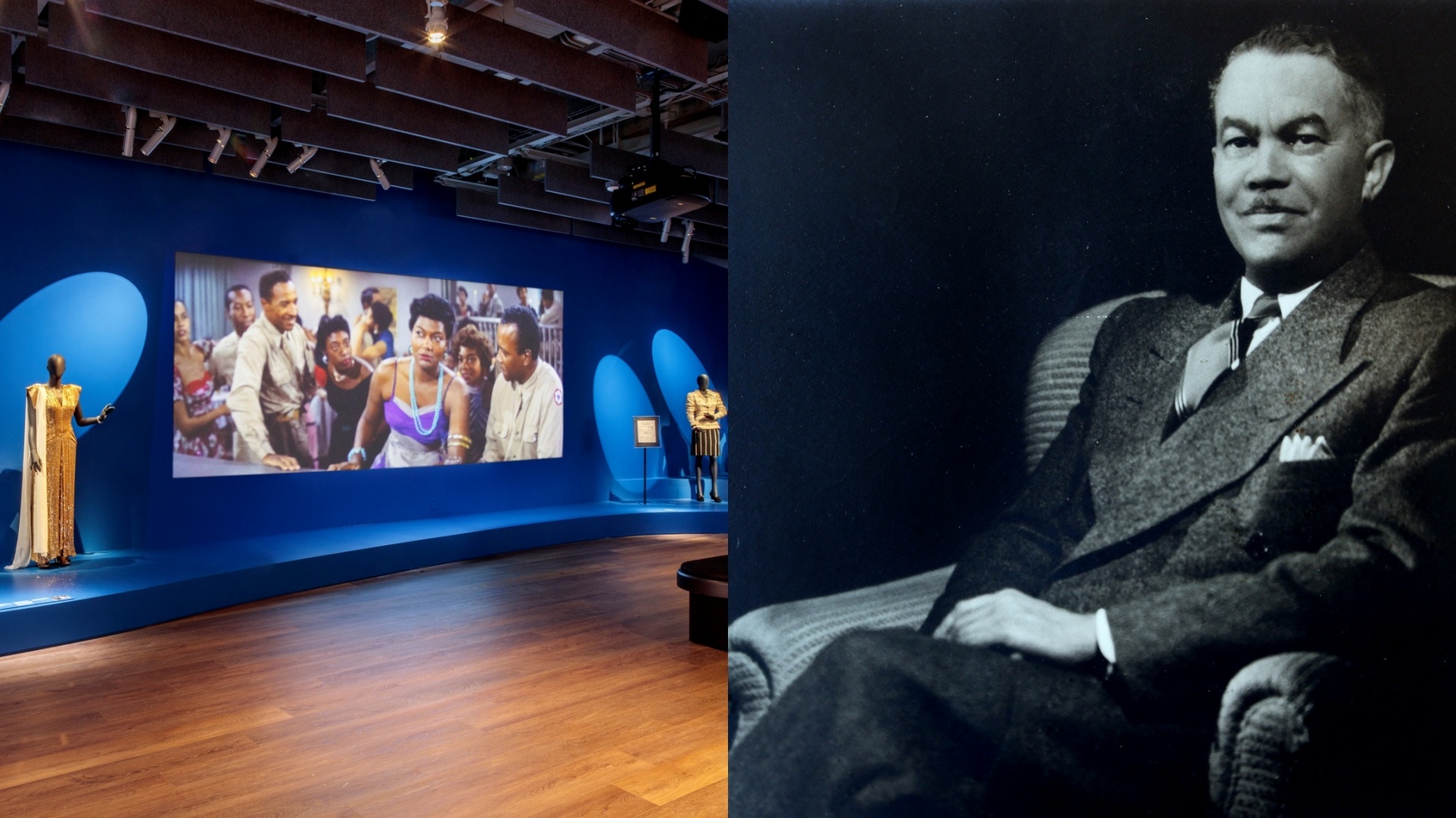 Terrine: Several classic cocktails, like Manhattans and Hot Toddies, will be on offer for just under a tenner on Saturday, Dec. 5, with mix master Ryan Wainwright's Ancient Age Old Fashioned going for six bucks. Make for Beverly Boulevard for the fine beverages.

Dog Haus Biergarten: If you're swinging by the fancy frankfurter shop's Pasadena HQ for a loaded dog (cheese, peppers, onion rings, and such), check out the PBRs, which are a buck each for Repeal Day.

Beelman's Pub: A drink called the Boardwalk Empire Punch sounds very much like it hails from the era when Prohibition wound down, and the ingredients — Bushmills, Gifford pêche, lemon, and grenadine — are classic additions. It's four dollars at the downtown tavern.

Independence Tavern: Love a good Bermuda Rum Swizzle? The stylish Santa Monica eatery is whipping up a version of it called the WTFDR on Dec. 5, all day long. The cost? It's four dollars.

Angel City Brewery: A "Prohibition-style speak-easy" will open up, for the evening, at the Arts District beer maker, with "a specialty flight bar featuring barrel aged and cellared beers, as well as samples of Angel City's Sparkling Berliner-Weisse, a twist on the brewery's regular Berliner-Weisse." Raise a glass, foam-loving flappers.

The Bars of 1933 Group: As is tradition, several of the fashionable spirits houses overseen by this vintage-decor'd powerhouse will offer one-dollar drink specials, including Bigfoot Lodge, La Cuevita, Harlowe, and Sassafras. The libations are chosen ahead of time — at Sassafras the drink is the Old Fashioned — and the atmosphere is almost like several decades back, in another day, long ago.