The company's new "Cheersin'" series features Christmas-ready flavors, drinks you can enjoy weeks ahead of Thanksgiving.

Maybe you truly hoped and believed that you'd be sipping Pumpkin Spice Lattes beyond Halloween.

Perhaps you even imagined you'd be PSL-ing it all the way to Thanksgiving, due to the flavorful fact that the famous creamy beverage has all sorts of November notes, from nutmeg to clove.

Before you knew it, before you could even imagine such a development occurring, certain places that are well-known for their coffee beverages started rolling out the fa, la, la libations, the special drinks that say, in a variety of ways, that the Christmas season is soon to arrive.

If you thought it might be a few more weeks before you saw yuletide-inspired sips show up, prepare to enter a world of seasonal spiciness.

For Dunkin' just debuted its limited-time Signature Gingerbread Latte, as well as a Signature Peppermint Mocha Latte, a pair of tempting treats that feel like the month of December in drink form.

They're both available now at your local Dunkin', as is a Chai Oatmilk Latte, which is rocking a cardamom-meets-cinnamon-meets-nutmeg vibe.

All three drinks are part of the company's new "Cheersin'" series. The name? It's a sassy spin on saying "cheers!," of course. 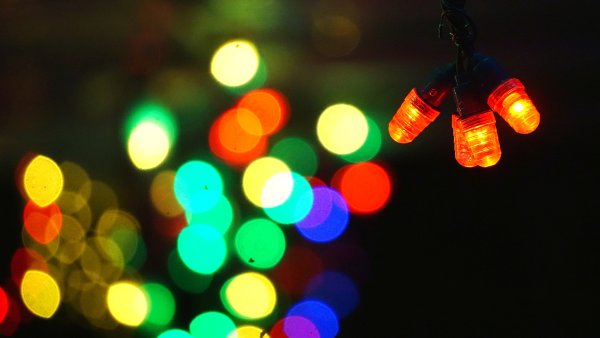 Hikari, a Holiday Experience, to Debut at Tanaka Farms 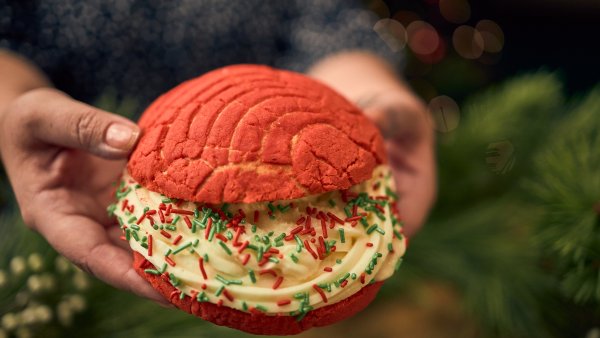 But there's more new to nom over, including a Sourdough Breakfast Sandwich.

This filling goodie just made its debut on the 2020 holiday menu, and while there isn't anything about it that particularly shouts "holiday," it has a hearty spirit that is perfect for the cooler mornings to come.

And for the Munchkin mavens among us? There's a deal on, all the way through to Dec. 29, which means your Christmas morning noshables are covered.

The appetizing upshot? Boxes of 10 Munchkins are going for two bucks at participating Dunkin' shops, a sweet and shareable delectable to enjoy after wrapping a gift or two.

And when we say "after," we also mean "before" and "during," of course.

No one is advising you to step away from the pumpkin, or the other fall flavors you fancy.

But gingerbread-y and peppermint pleasures are now in the near distance, and, in some cases, already available, if those are more your sip-ready style.