Dine outdoors at the Pasadena location and get a beer for five bucks with your order of chicken wings. Plus? There'll be a deal on a future visit, too.

It's just about the juiciest, most flavorful month for those people who prefer poultry.

The month starts with a savory celebration, one that's devoted to fried chicken, which means that July 6 traditionally abounds with savings on appetizing chicken sandwiches and platters of traditional fried chicken dinners.

But there's something to keep watch for, on the national cuisine calendar, as July comes to a conclusion: National Chicken Wing Day.

That's July 29, and Slater's 50/50 in Pasadena has a deal for those diners chowing down at the location's outdoor dining room area.

Order any plate of wings on the menu and enjoy a cold brew for five bucks.

Yep, the temperature is going up, so seeking out a frosty grown-up beverage may just hit the spot, especially alongside a spicy spread of saucy wings. 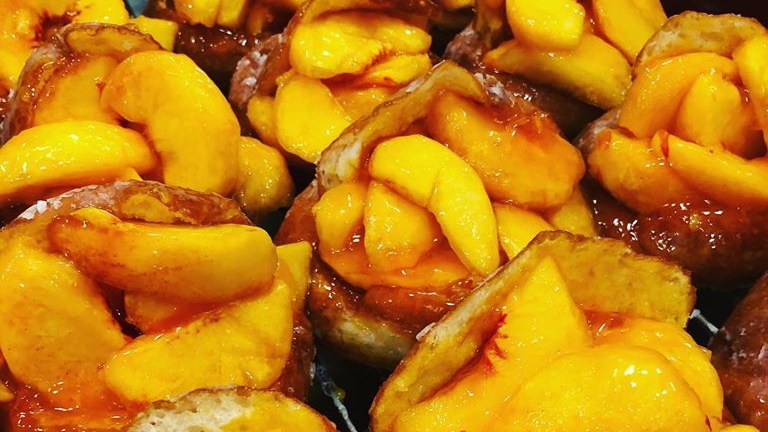 The Donut Man's Peachy Pastries Are Back, but Act Fast 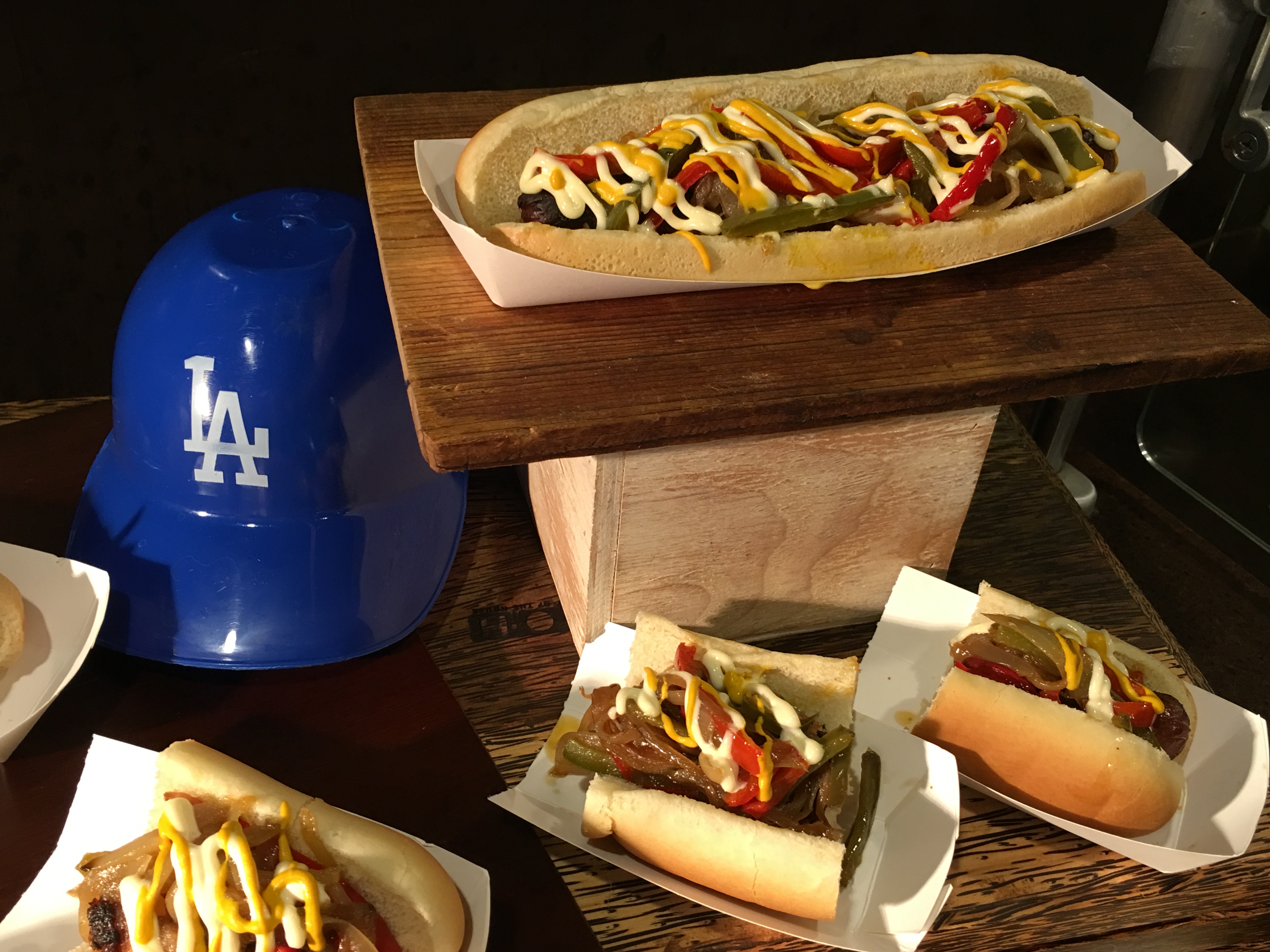 Get Yer Dodger Dogs and Garlic Fries at Home via Delivery

But there's another deal also happening at the Crown City Slater's 50/50, and it involves a future visit, wing lovers: If you spend fifteen dollars or more, you'll snag a coupon for half-off a plate of wings on your next visit.

As for the types of wings served at the eatery, which is also known for its gargantuan gourmet burgers, many featuring bacon?

Buffalo and Honey BBQ are on the menu, to keep it classic, while Maple Bourbon BBQ delivers a touch of the sweet (and, yes, bacon). And for more heat? You'll want to go Thai Sriracha.

National Chicken Wing Day wraps on July 29, so swing by the Old Pasadena spot before the snack-centered celebration concludes.