Slow-Roll by Halloween Sights at This Anaheim Parade

Parades, by their very nutty, live-large natures, are often quite surprising, for you never know what will come around the corner next.

It could be a float full of weird characters in costume, or dancing band, or another outlandish entry that inspires you to take a dozen pictures as it passes by.

So when a parade fully changes format, and you're the one rolling through the center of excitement, well, it just feels fitting, and even a little fantastical.

The Anaheim Fall Festival & Halloween Parade has been mastering the concept of "fantastical" for several decades now.

From costume-y pet parades to out-of-this-world vehicles to cameos by the city's super-cute, super-vintage mascot Andy Anaheim, the event, which will celebrate its first century in 2024, fully embraces the outlandish. 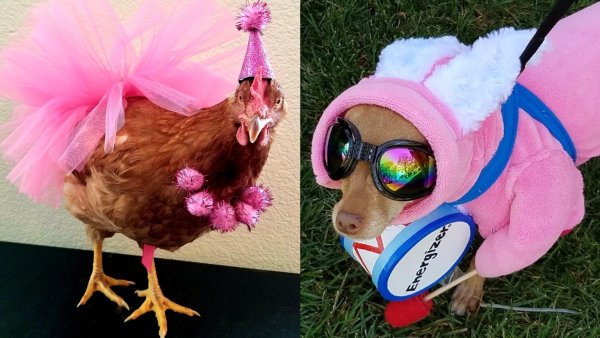 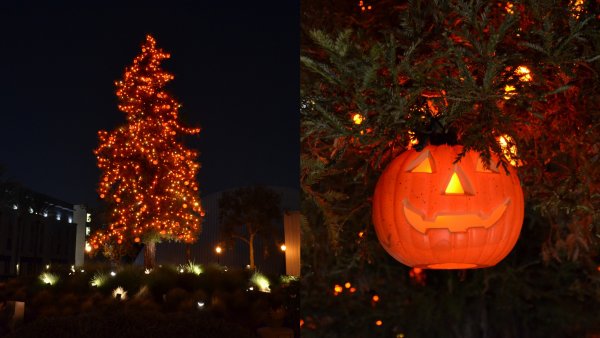 And the happening that's set to literally roll on the evening of Saturday, Oct. 24 definitely possesses the element of surprise. For those people who call upon Center Street Promenade in Anaheim to enjoy the parade?

They will be doing the moving.

That's right, it's a Drive-Thru Halloween Parade, where occupants inside vehicles look out their windows to savor the sights of the spooky season.

To keep things orderly, there is one place to enter: At Lincoln & Clementine. Further? This is a very leisurely lark, with a top speed of 2 MPH.

Also? Do arrive with a few cans to donate. Parade organizers are collecting food to donate to the YMCA Food Drive.

There are some other important guidelines to know in advance, including about riding with your windows down, if you choose to do so (your face covering should stay on). The site has all of the important need-to-know information.

While the parade is traditionally one of the spirited centerpieces of the festival's October doings, there are a host of virtual happenings, too, including crafts, contests, and lots more.

When you've been around for almost 100 years, you know how to deliver a heap of Halloween joy to people, whether that heap arrives virtually or via a drive-thru parade.