Smorgasburg LA Puts an Egg on, Well, Everything

The Easter Day version of the ROW DTLA market is no yolk.

Ramen, pasta, avocado toast, roasts... All sorts of foodstuffs are arriving with an egg in tow these days, which means the opportunity to order a formerly egg-less edible that now arrives with an egg on top isn't all that surprising.

The egg in question might be fried, or scrambled, or over easy, or boiled, but there it is, delivering its protein and its rich flavor and that deep, unmistakably yolky hue.

Easter, of course, boasts an excess of eggs, though they're usually seen on the grass, and under rose bushes, and hidden in couch cushions, where, fingers crossed, they'll be promptly found, and not "rediscovered" in four months' time.

Smorgasburg LA is aware we're currently speeding towards the annual Egg Zone, and will eagerly yoke the yolk-famous occasion, in the spirit of the holiday. In short, has devised quite the timely foodie theme: Put an Egg on Everything Day.

It is all happening, of course, on Sunday, April 1, which is Easter Day, during the popular food market's traditional hours of 10 a.m. to 4 in the afternoon.

Entering Smorgasburg LA is free, but, yes, show with clams for your egg-laden eats. 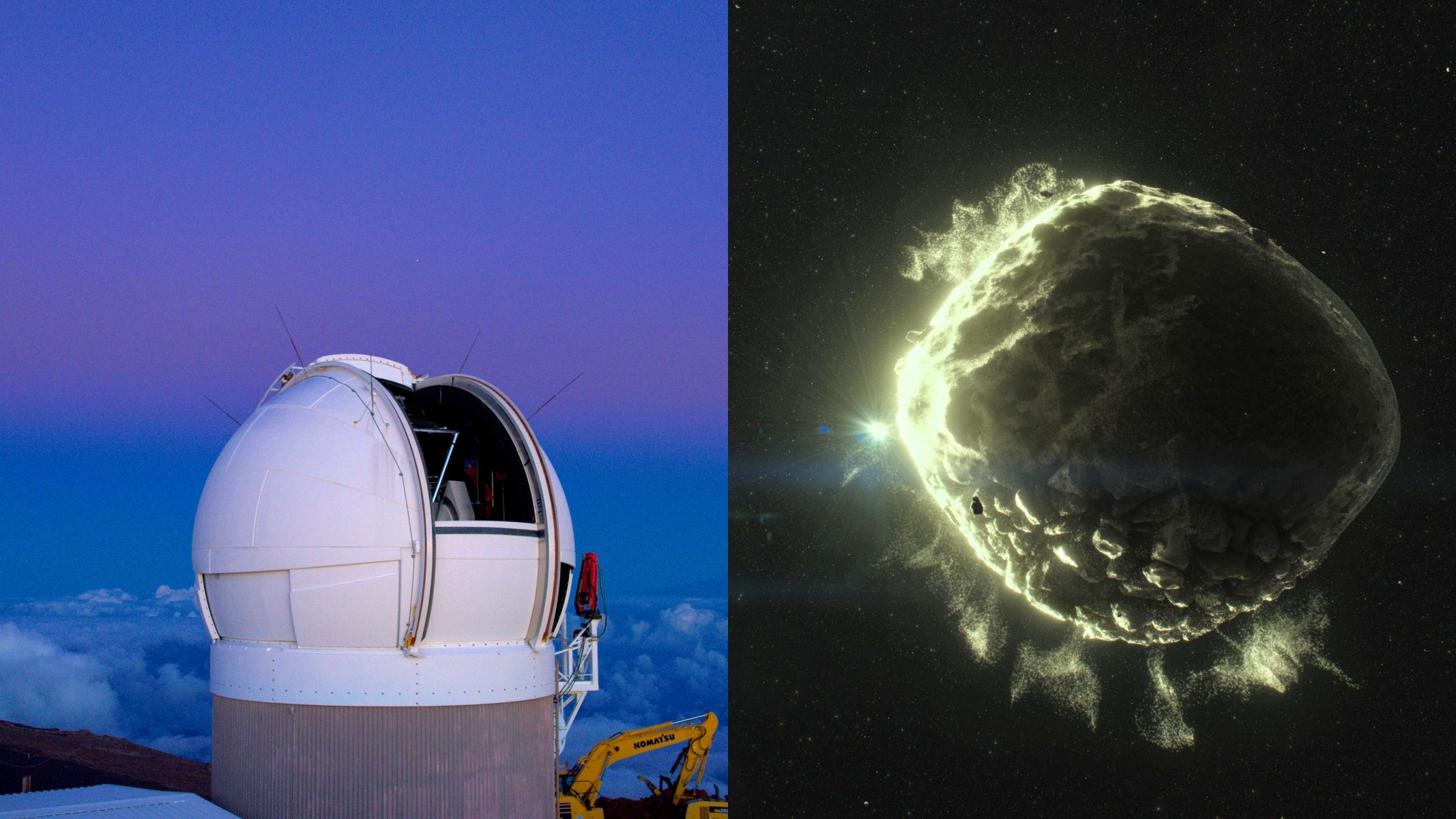 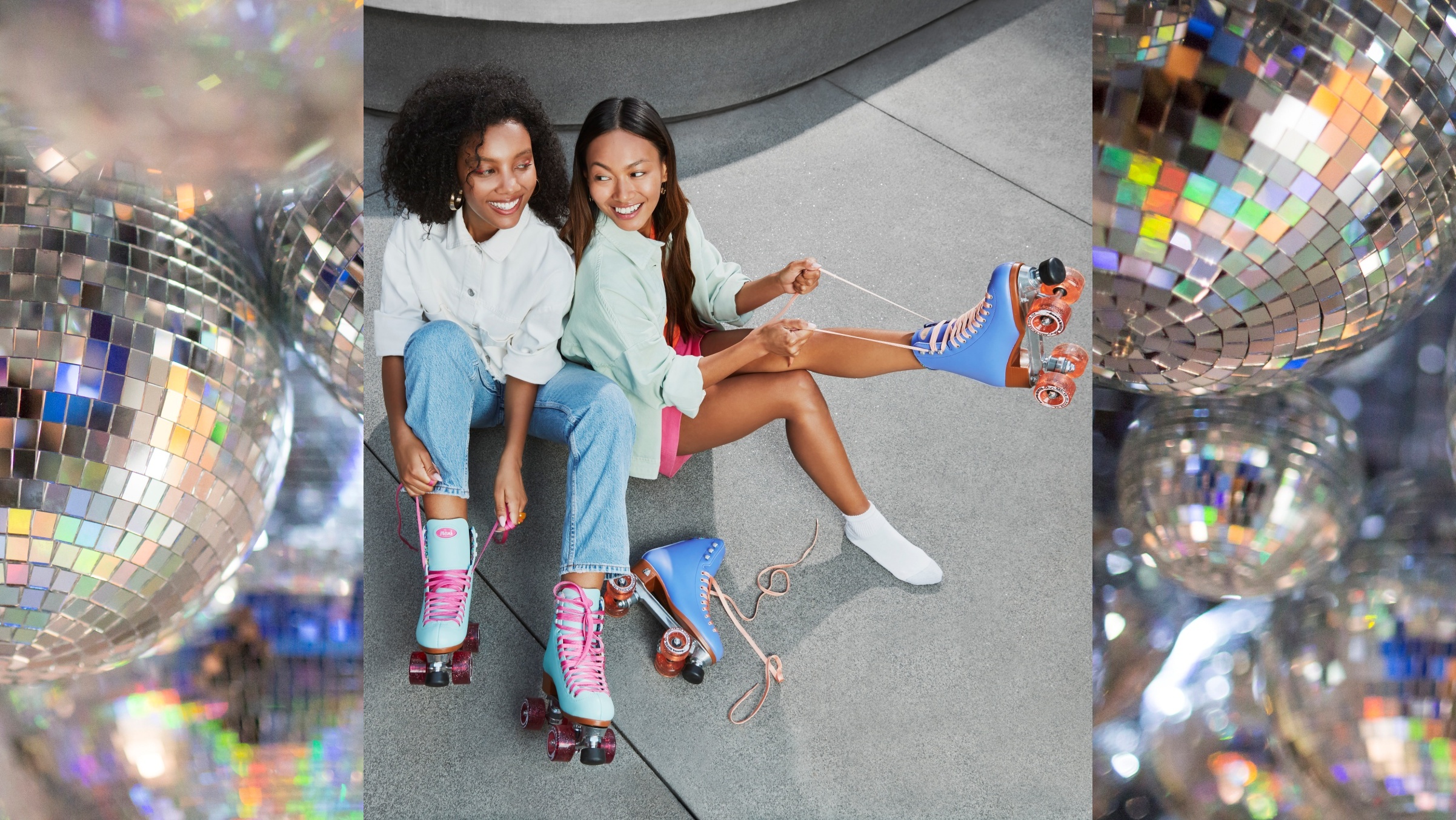 Those eats will include a "... bacon and egg goa-taco special, roe and uni topped oysters from The Jolly Oyster, and maybe even an omelet topped pad thai from Sticky Rice (if we're lucky)!"

It's being called a "tasty egg hunt," one for the grown-ups who aren't wielding a colorful basket but who are showing up with an appetite and a desire to try dishes they've never had before.

It's also Family Day at Smorgasburg LA, but note that there shall be no big bunny on the premises. Repeat, the Easter Bunny has obligations elsewhere, so show to dine, to stroll, to bask in the first-of-April sunshine, and to try a bunch of bites that are extravagantly eggy, indeed.