The Canadian company is the new owner of the former Game Häus Café in Glendale.

Carefully strategizing as you sit at one edge of a game board?

Then deciding, at last, if you're going to enter the haunted house, face down the spaceship, draw another card, pass "Go," depart the island, move three spaces, move back two spaces, battle the monster, or roll again?

These decisions can put your noggin to the test, and having a refreshing sip nearby, and a yummy snack, and a pleasant spot to do your thinking can be quite helpful.

Enter the game café, a neighborhood-y spot devoted to dining, drinks, and dice, lots and lots of dice, and paper money, and maps, and timers, and cards, and pawns, and tokens, too.

It's a place where a huge assortment of board games are the stars, socializing with friends or friendly strangers is key to the experience, and roaming through the theater of the mind, either via team play or a solo adventure, is central to the fun.

Los Angeles has rolled the dice on an excellent assortment of such destinations in recent years, with Game Häus Café serving as a major player.

But another roll of the dice is due, and the players at this game are switching out: Snakes & Lattes, a Toronto-founded company that celebrated its 10th anniversary a couple of years back, has taken ownership of the Glendale business.

Game Häus Café revealed the "slightly bittersweet" news on its social pages on April 20, while also revealing that the new chapter is an "exciting" one.

"Snake & Lattes were the originators of the board game café concept in North America, and they have become the gold standard of game cafes that we've aspired to emulate," the post reveals. 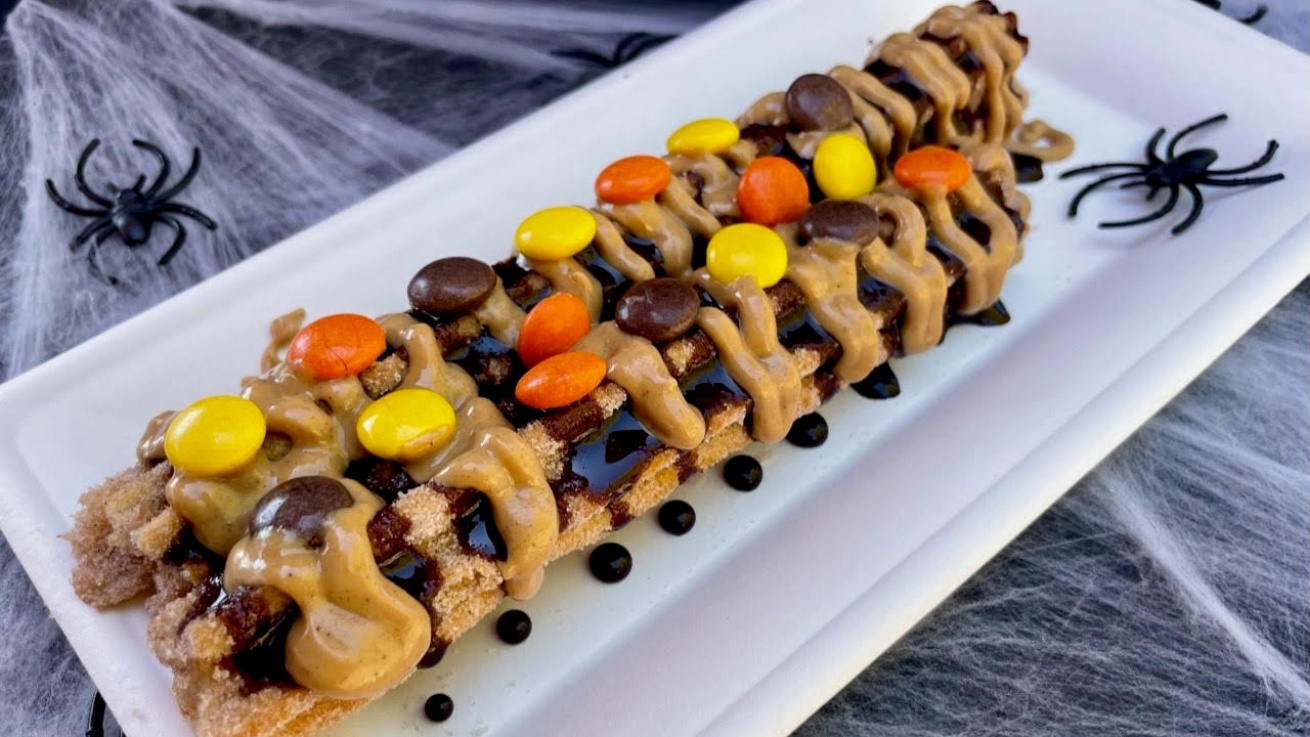 It's ‘Halfway to Halloween' Time at Disneyland Resort 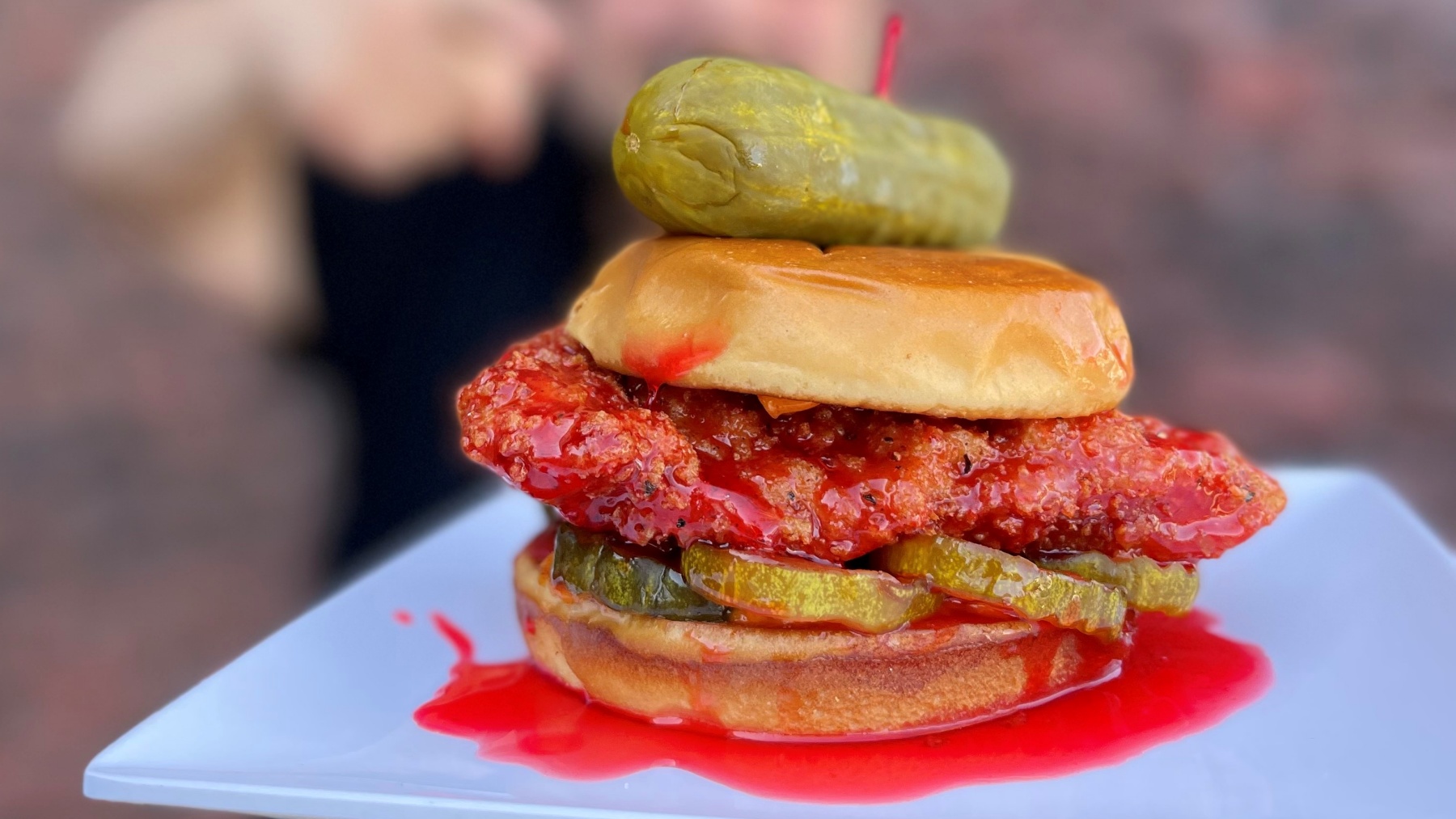 "As part of the Snakes & Lattes family, Game Häus Café will not just continue but will see exciting developments ahead!"

This is the ninth location for Snakes & Lattes, and the first on the West Coast. The company has a number of Canadian cafés, as well as spots in Arizona, Utah, and Illinois.

It's May 1, 2022, and while more details are still to come, gamers can expect to see fresh updates regarding new game arrivals, yummy menu items, and such. (The Tucson menu, by the by, has just the sorts of finger foods we crave when we're at the game table, from Soft Pretzel Sticks to Tater Tots, as well as heartier fare.)

Guests at the new Snakes & Lattes can also expect to find "hundreds of classic and new board games" in the library, with debuting titles promptly appearing in the stacks.

Reservations aren't yet open for the Glendale location, but there's a reservation system in place for the other Snakes & Lattes around the country and in Canada, so do plan on booking your table before you visit.