Snow up for the Final Week of Winter

The final night session at Snow Valley is coming up on March 14, while a flash sale at Mammoth Mountain is wrapping fast.

Skiing or sledding or spending time with your snowboard, all before spring officially arrives in California?

Not always necessary, thanks to the fact that some of our mountain resorts can stay open well into April and May, and sometimes even summer (we're looking at you, Mammoth Mountain).

But a drier season means that those who love finding a preponderance of flakes to glide along, either by skis or a sled or a snowboard, should do so soon.

The first day of spring in 2020 is March 19, and while several resorts will truck on, with more snow in the forecast, take a look at what's happening now.

Snow Valley Mountain Resort, in Running Springs, briefly shuttered due to the rainstorm that swept through on March 10. "By not skiing in snow in the rain, the snow quality is protected as it drains the rain and remains firm for grooming," which is done by state-of-the-art Sno-Cats.

The resort will open again for skiing, riding, and sledding on March 12 and 13. And take note, if you love schussing under the stars: The season's final night session will happen on March 14. 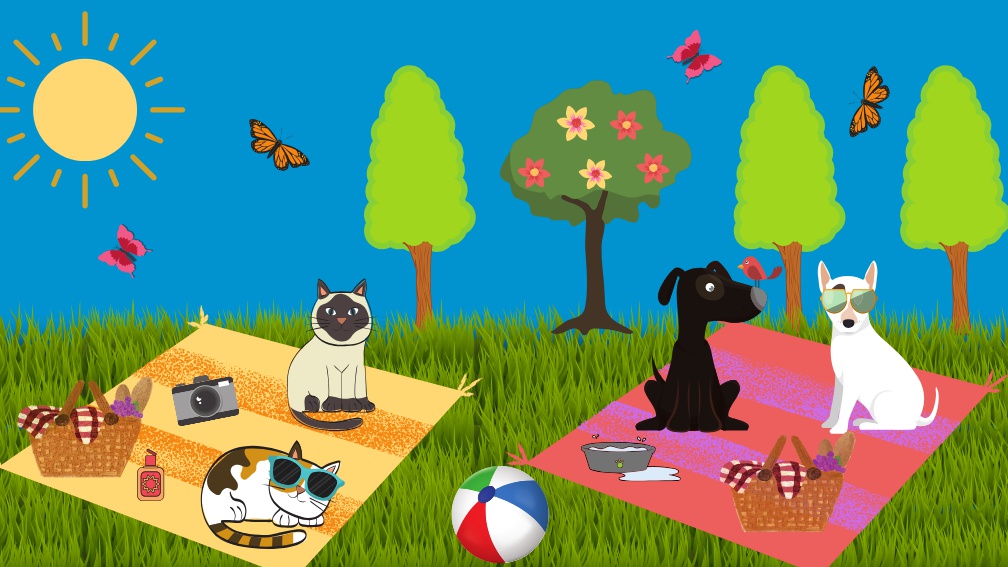 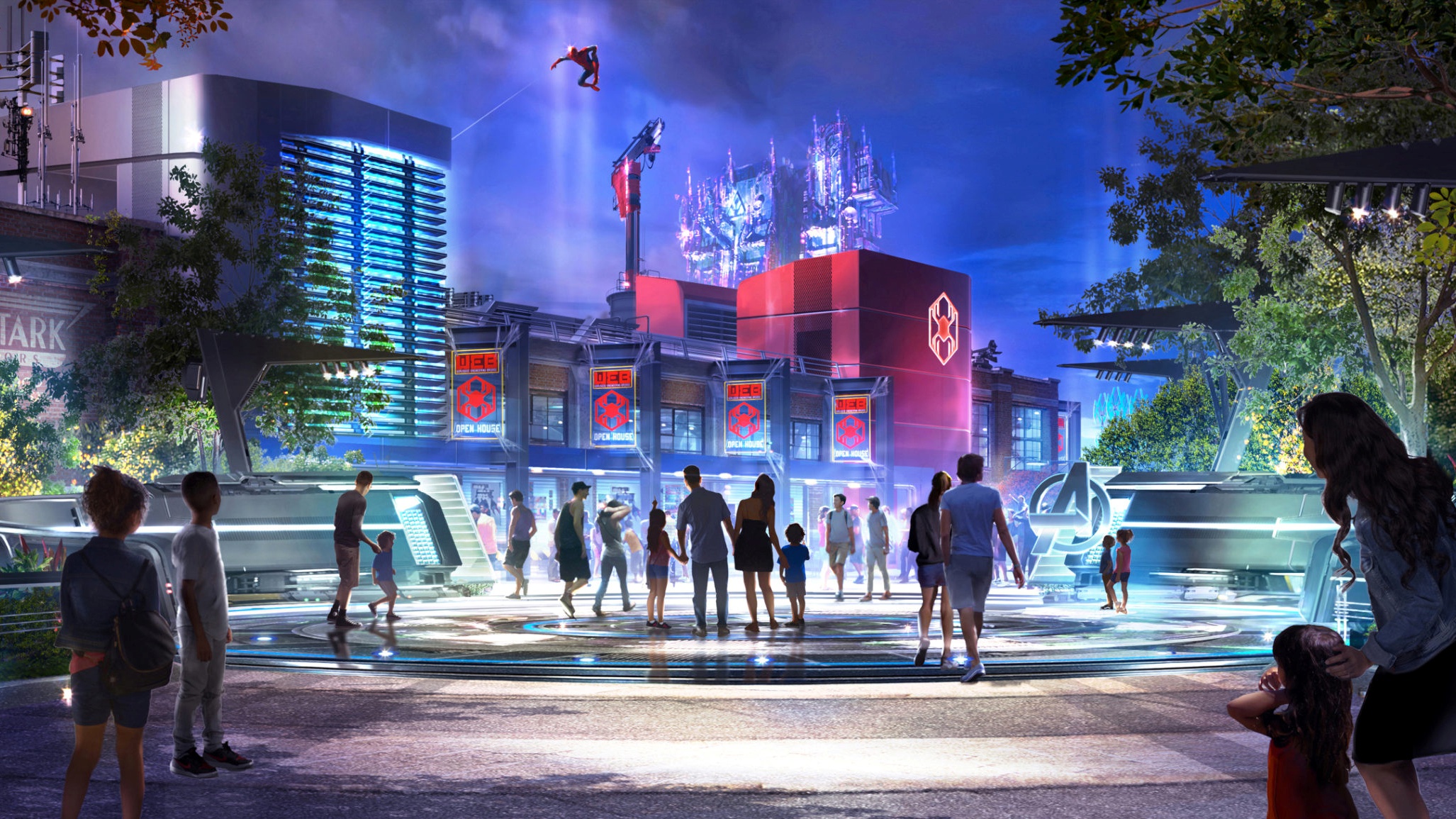 At Big Bear Snow Play? Hooray: Night Glow Tubing will happen every night over several bundle-up days, in honor of spring break. The fun zooms from March 27 through April 4.

And happening at Mammoth Mountain? A quick-quick flash sale, ending on March 11, which nets you a two-day ticket for under two hundred bucks.

Spring won't end skiing and flake frolicking in the Golden State, but consider a cold and crisp day on a mountain sooner than later, for warmer days are on the calendar.