The beloved black bear chose the ingredients that'll spice up the spotlight beer at Brew at the LA Zoo in early August.

If you're a through-and-through brew buff, the kind of aficionado who must know the whole story on how a particular libation came together, you're going to ask a lot of questions.

Questions about the brewer, the process, and the beer's origin story, for starters. And while you'll hear plenty of fascinating tales, it is a rare day when you learn that a bear chose the beer ingredients you're currently enjoying.

Such a rare day is ahead, on Friday, Aug. 3, when Brew at the LA Zoo returns to the Griffith Park animal park. The Los Angeles Zoo and Botanical Gardens happens to be the home of Ranger, a beautiful and noble American black bear, and, as it so happens, a considerate chooser of quality beer-making components.

Ranger won't pad up to some beer tank, though, to make the beer he's behind, because while "bear" and "beer" look similar, facts are facts: Bears can't make beer, not at this juncture, anyway.

Rather, The Brewery at Simmzy's Burbank will create the "first-of-its-kind" beer employing the pair of ingredients thoughtfully selected by Ranger in early July.

And how did the ursine superstar pick these beer-enhancing additions? 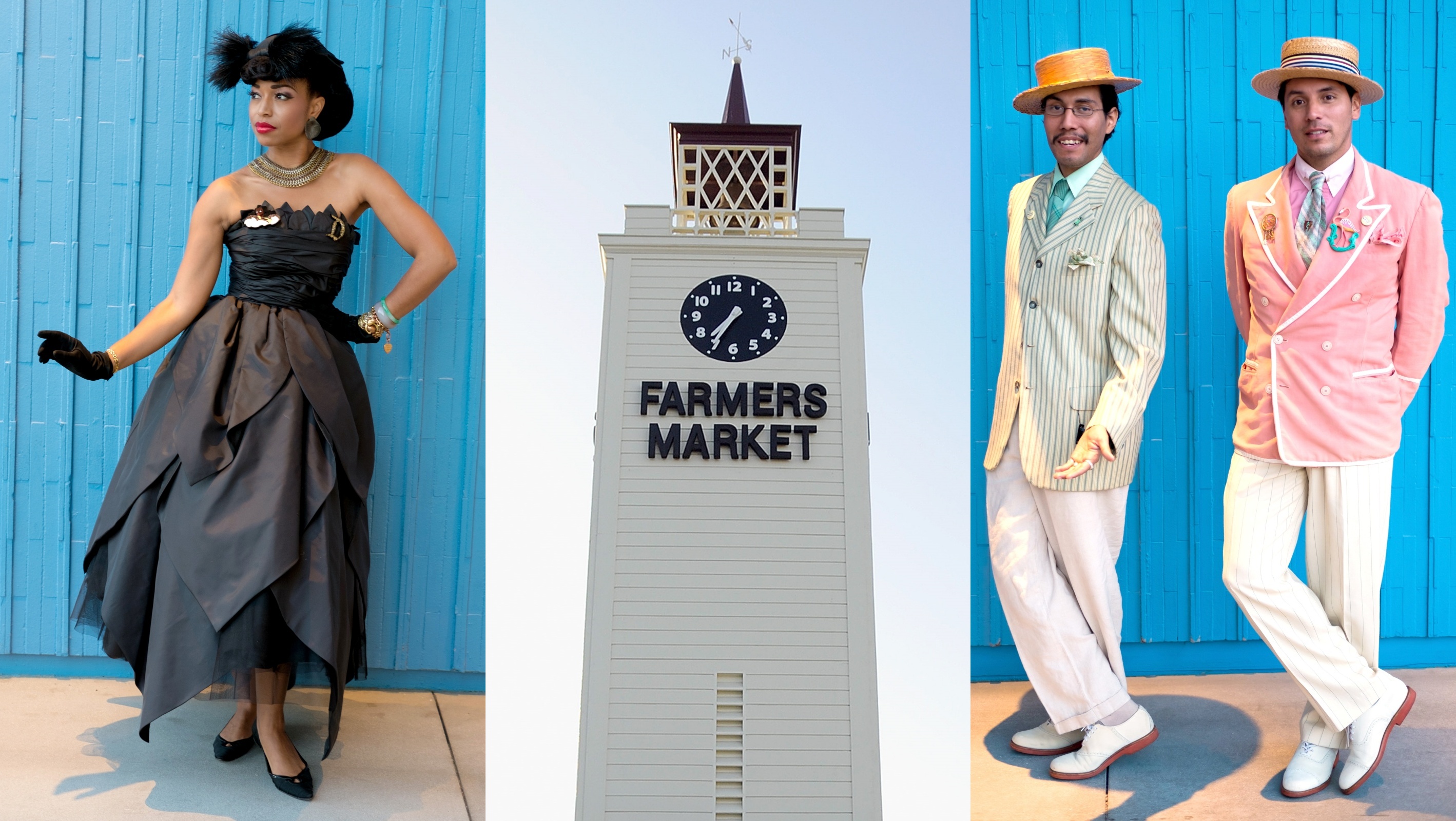 Keepers placed a selection of natural ingredients, including "hibiscus flower, sage, lemongrass, blueberries, mixed nuts, and oranges" in Ranger's vicinity. The two he trundled over to, with the most curiosity, and ultimately found to be the most pleasing above all others?

Hibiscus flower and honey, which will now be the centerpieces in the Simmzy's-created beer.

A beer that will be joined by dozens of other brew-tastic choices at the event, a party that will also include DJ tunes, "pub-style grub," and spots to hear keeper talks and see a host of critters.

Of course, once you're at Brew at the LA Zoo, you'll want to seek out the special Simmzy's suds, and raise a toast to the bear behind the beer.

Do note that Ranger will likely be tucked up for the night, somewhere on the property, and not available to meet his fans at the evening event.

Will the big-of-paw, big-of-vision fellow be dreaming of hibiscus flowers and honey?

Those seem like nice things for a bear to dream about, and nice things for humans to sip in a specially crafted craft brew, one that can trace its origin story to one bear's hibiscus-scented, honey-yummy fancies.