Spectate the Queen Mary's Specters From Your Home

The Dark Zone, a "Virtual Haunt & Music Fest" will keep a spooky surveillance on the landmark ship's "Most Haunted Rooms."

No ectoplasm-admiring enthusiast would dare say that those specters who are eager to be seen are especially shy.

But are you more likely to see a wisp, an orb, a mysterious bit of floating fluff if you're watching from a distance rather than right there inside a purportedly haunted room?

It's a question that may soon come to the phantom-focused forefront for fans of paranormal tours, ghostly goings-on, and legendary locations, the kind of locations known for their beyond-the-veil lore.

For The Dark Zone, "A Virtual Haunt & Music Fest," will soon peer into the stranger spaces and supernaturally tinged staterooms of the Queen Mary.

It's a brand-new experience for the Long Beach-based ocean liner, a stately, funnel-topped landmark that is often said to be very haunted, as haunted places go.

But you won't be going to the ship if you choose to virtually venture into The Dark Zone.

Rather, you'll keep watch from home, all while enjoying "Unprecedented Virtual Access to the ENTIRE SHIP," and an around-the-clock watch on those vintage rooms that are said to be rich with wraiths. 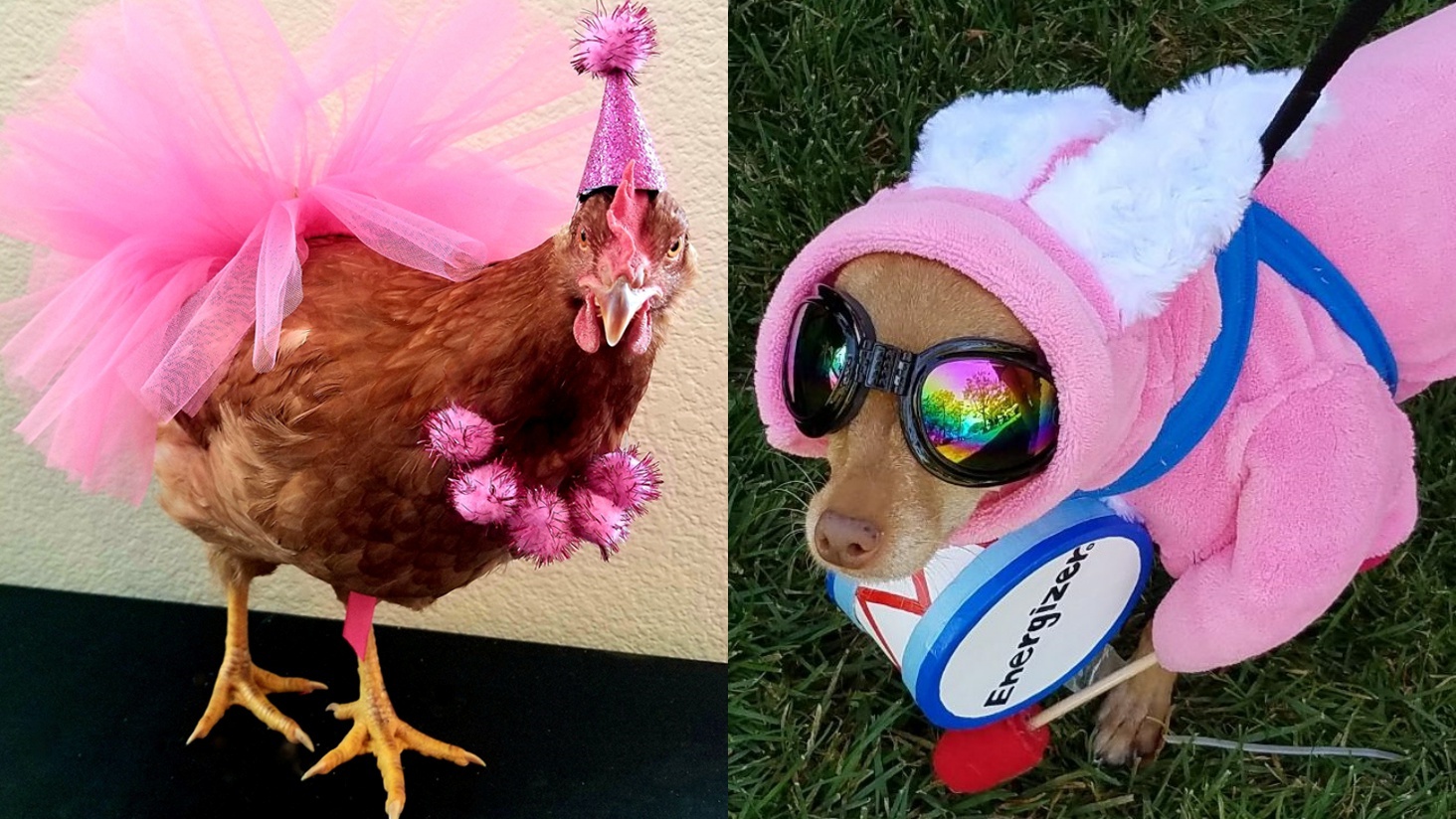 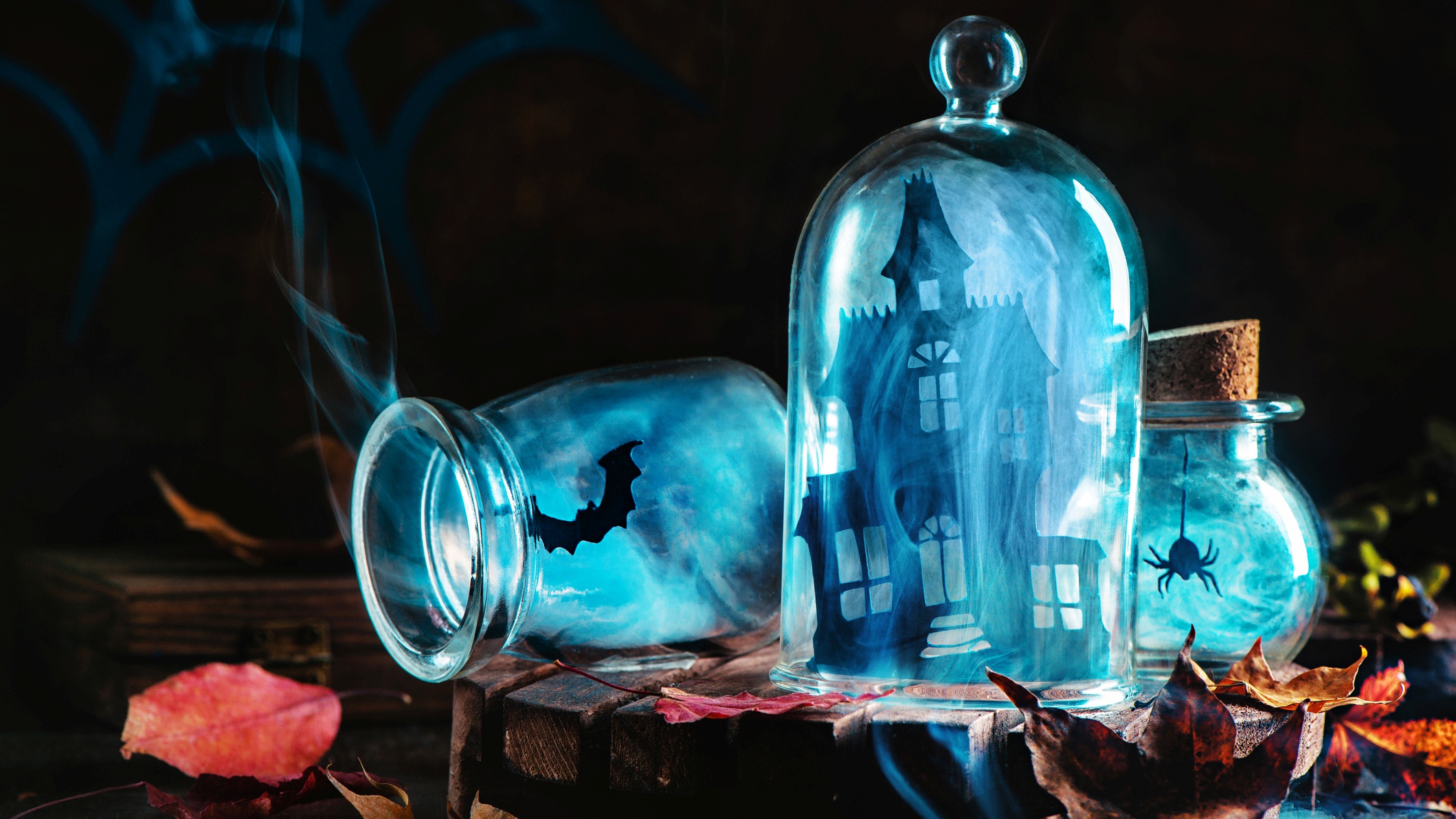 Music, a virtual costume contest, and the chance to hobnob with paranormal investigators are all on the schedule, as is a Day of the Dead element, too (the whole to-do extends to Nov. 1).

"Halloween is not cancelled" is the call to action, and while the Queen Mary's traditional Octobertime event, Dark Harbor, is off for 2020, this specter-centered spin on a seasonal celebration is delivering the ghosts to you at home.

Well, not literally, and what will or will not be seen remains as vaporous as a bit of wispy ectoplasm. Best keep your eyes peeled, though, so you don't miss an eerie instant.

The real-world fun, though, of spending Halloween weekend with other paranormalists, at least in spirit, isn't fading as fast as a phantom dematerializing into nothingness.

The Dark Zone is really happening from Oct. 29-Nov. 1, straight from one of the world's best-known haunted destinations.