The gooey goodie is only a limited-time treat, so order yours before Thanksgiving arrives.

But when it comes to the pre-dinner traditions of November's fourth Thursday, there's plenty of passionate discussions to be had.

And those cuisine-focused conversations? They likely revolve around the celebrated cinnamon rolls that help kick off the gourmet-est of holidays in the gooiest of fashions.

Not everyone looks to a cinnamon roll-themed brunch on Thanksgiving morning, but, for many people, a hot pan of melty, frosting-topped pastries have become an important food must-have on the holiday, nearly as essential as the turkey or stuffing enjoyed later in the day.

If this is you, and you're ready to have a baking powerhouse that's known for gooey, soft-centered treats make your cinnamon rolls so you can concentrate on prepping dinner, well, raise your pastry plates high: Sprinkles Cupcakes is getting into the realm of fancy cinnamon roll cupcakes, for the first time ever.

But wait: This is a limited-time kind of thing, so if you'd like to taste what a celebrated cupcake company does with cinnamon rolls, you'll need to order your goodies on Nov. 18 or 19, for pick-up or local delivery on Nov. 24.

Thanksgiving? It's on Nov. 25 in 2021, which means that once you have those cinnamon roll cupcakes in the house, you'll need to wait a full day, or maybe half a day, before digging in. 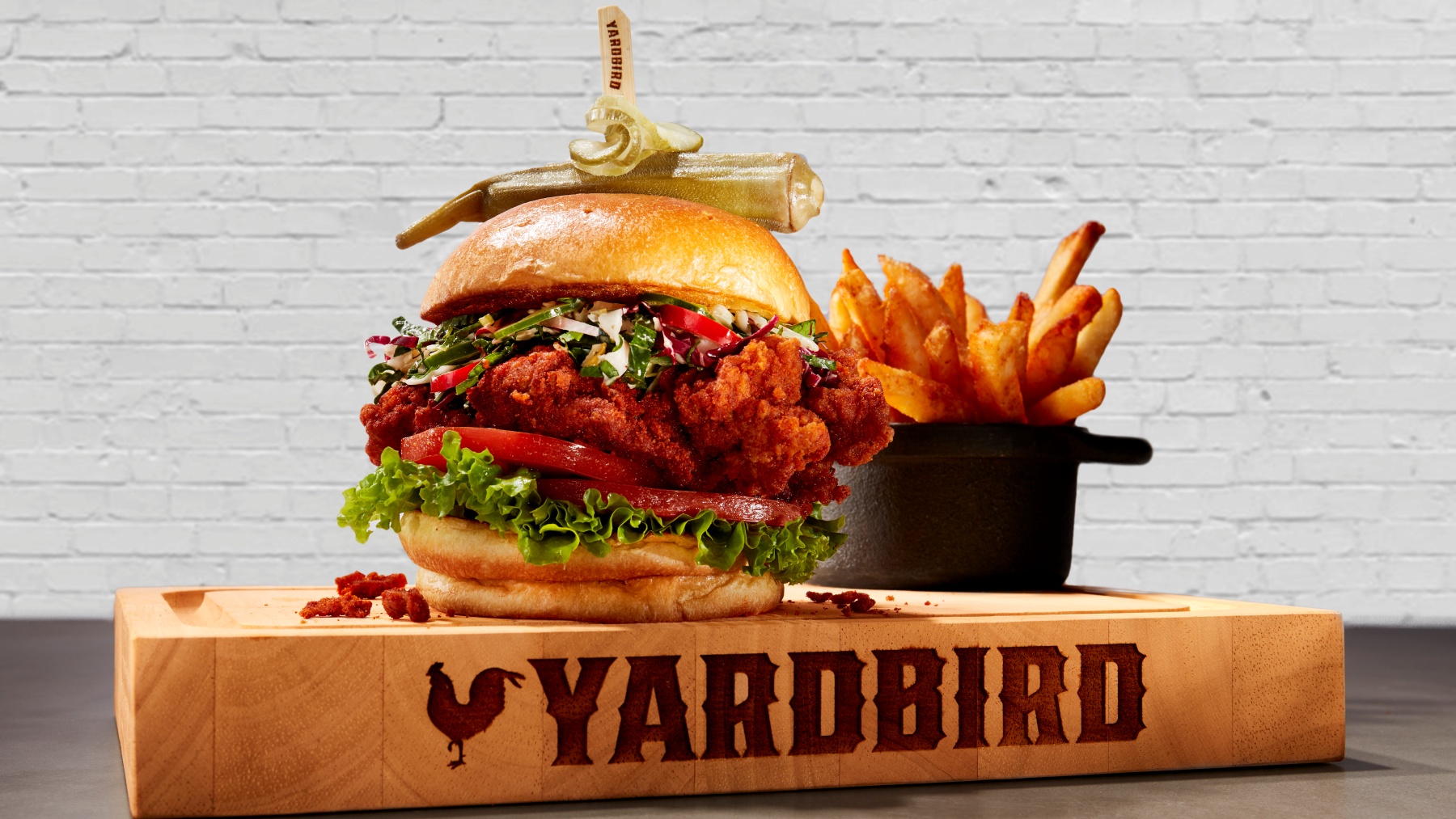 The question is this: Can. It. Be. Done?

For this treat is mighty tempting. From Sprinkles: The roll-inspired cupcake is a "... decadent cinnamon cake," one that is "... piped with a silky cinnamon glaze center, topped with a rich cream cheese frosting, and finished with a drizzle of cinnamon glaze."

Move over savory stuffing, thick gravy, and those crunchy, onion-topped green beans, too: We know what delectable we're dreaming about on Thanksgiving Day.

For more on ordering, prices, and what you need to know to get these treats in your home by Thanksgiving morn, click.